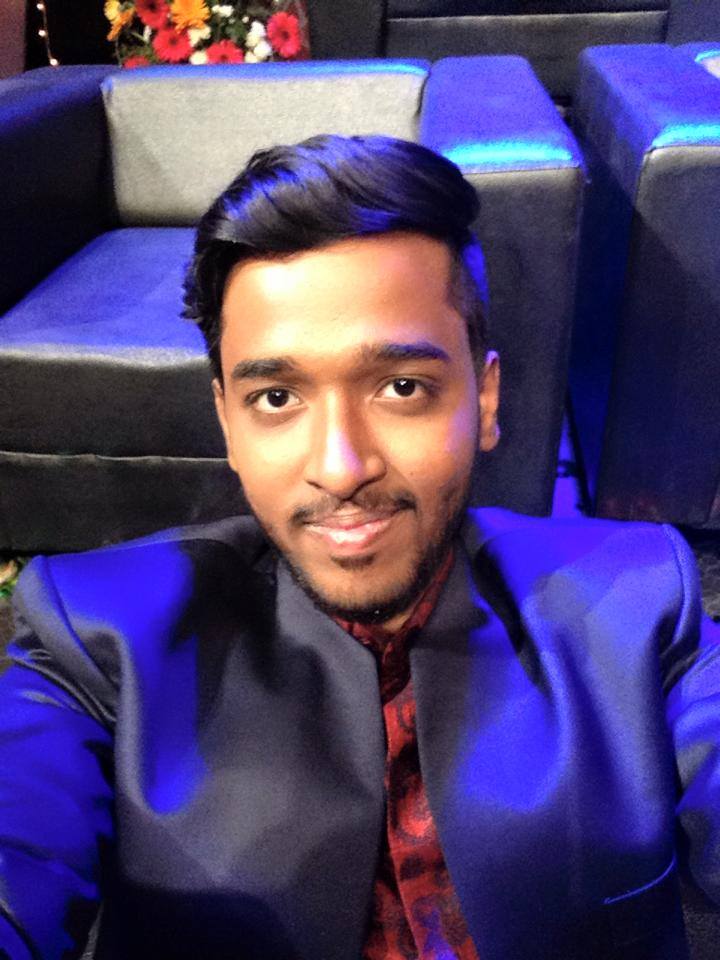 Rajaganapathy is a pure carnatic singer hailed from a music family,started learning at the age of 5 , under shri.b.umashankar (disciple of Bombay Sisters) and now under shri.A.S.Murali (disciple of P.S.Narayanaswami).

He started giving 3 hours concerts in mahotsawams and in some notable sabhas in chennai and tamilnadu. Given around 50concerts before his 12th age with more than 300 krithis of various composers.

He has sung in front of more than 300 judges , won 172 first prizes, 108 second prizes and only four third prizes in the competitions he participated.
He is the winner of ” the prestigious tanpura award” from the following:-

He has been appreciated and blessed by almost all leading carnatic singers like sriman.t.k. Govinda rao, T.N.Sesha gopalan etc. because of his high musical knowledge and kalpana swara knowledge , ability of singing any Raagam alapanaas continuosly amd giving ragam thanam pallavi’s in various ragams at his very young age of 10.

He entered into Airtel Super Singer VIJAY TV and expierienced by delivering his first cinema song .and performed well during various rounds and appreciated by eminent judges in the season. He performed well and came upto top 10 position.

Check out below for list of Rajaganapathy songs which sung during Airtel Super Singer show. The below listed are few of the song which available on youtube. For more songs visit Hotstar.com and search for Vijay Television Super Singer Season 5 shows.

Here is some of the photos which collected from Social media and other websites. Super Singer Rajaganapathy Photos, Images, Stills – Gallery. 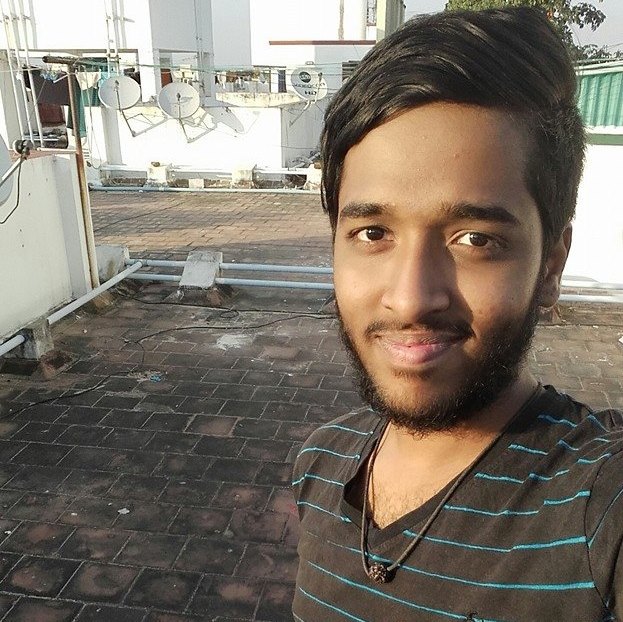 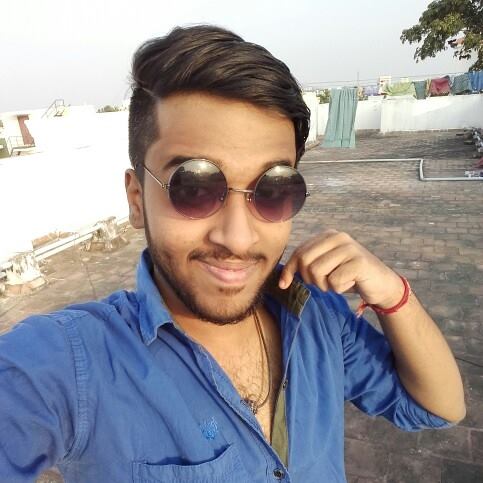 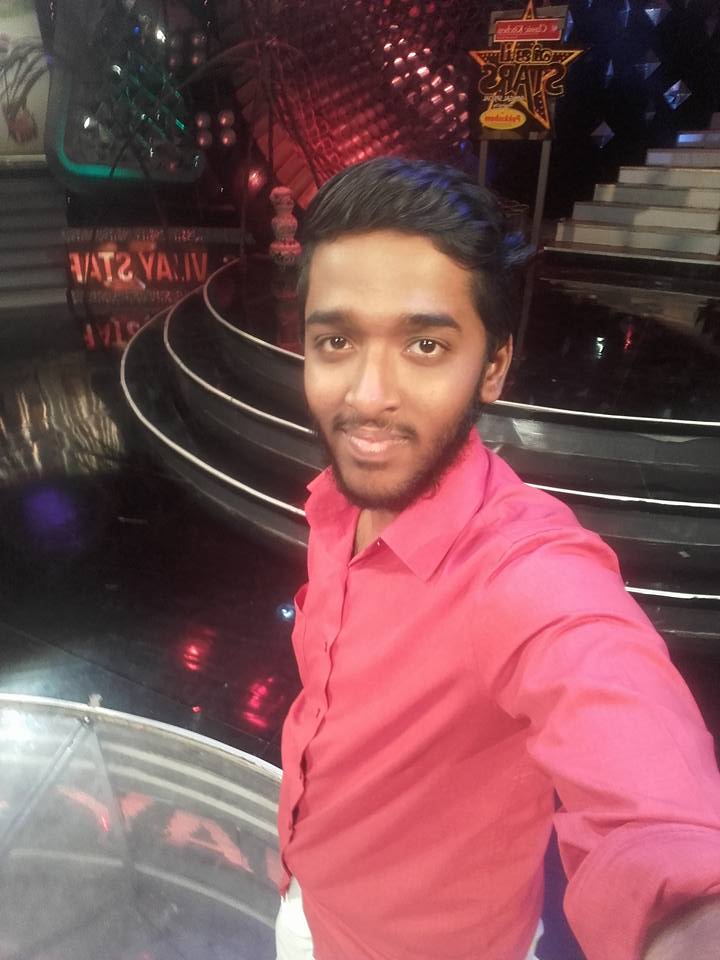 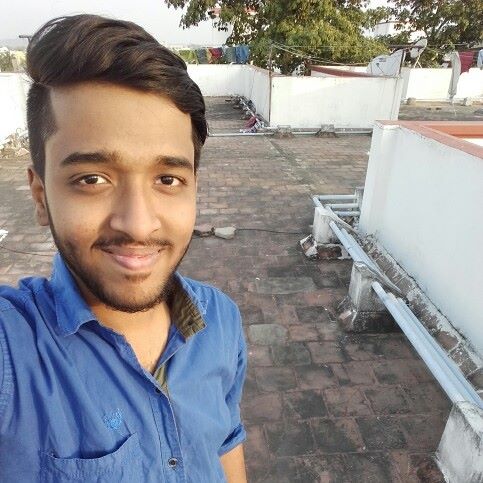 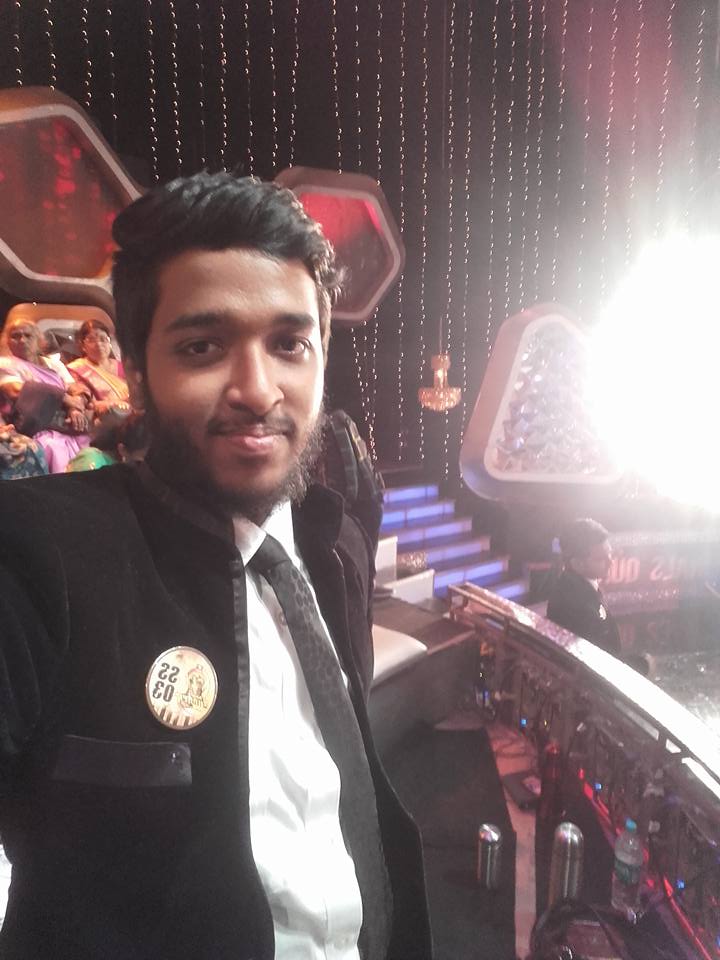 That’s all about Rajaganapathy (Super Singer) – Songs, Photos, Wiki, Biography. For more details about other contestants check out below in our site www.scooptimes.com. Share with your friends.