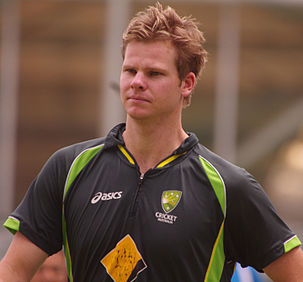 He was studied in Menai High School. He dropped out of the Higher School Certificate (HSC) at the age of 17 to play cricket.

Smith made his first class debut for New South Wales against Western Australia and he scored 33 runs in his first innings as he did not get chance to bat in 2nd innings. 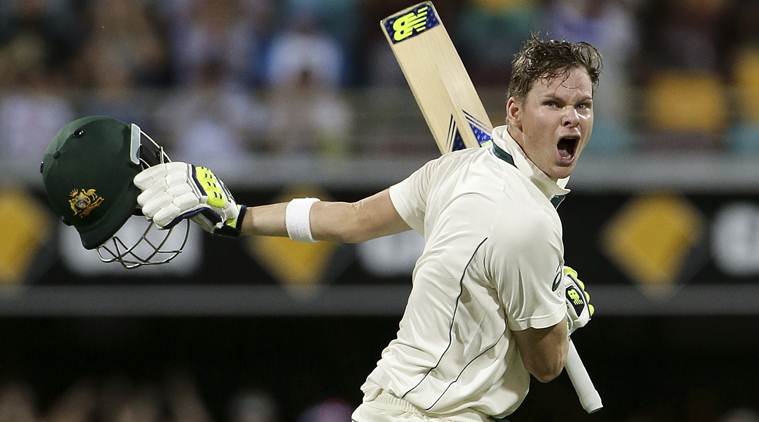 – He was leading wicket-taker in the 2008 KFC Big Bash Tournament. He took 9 wickets with the best figure of 4/15 in the tournament.

– In the final game against Trinidad and Tobago in 2009 Champions League, Steve Smith scored 33 runs and took 2 wickets.

– In 2010, he was bought by Royal Challengers Bangalore. Later in 2011, Kochi Tuskers Kerala bought him for IPL 2011 season. But he was not available to play for KTK due to injury.

– In 2017, he replaced Dhoni as captain for Rising Pune Supergiant. He led his team to a final of IPL 10.

– He reached the No.1 spot in ICC Test Rankings for batsmen.

– In 2015, he won the Allan Border Medal for the best player in Australian Cricket. 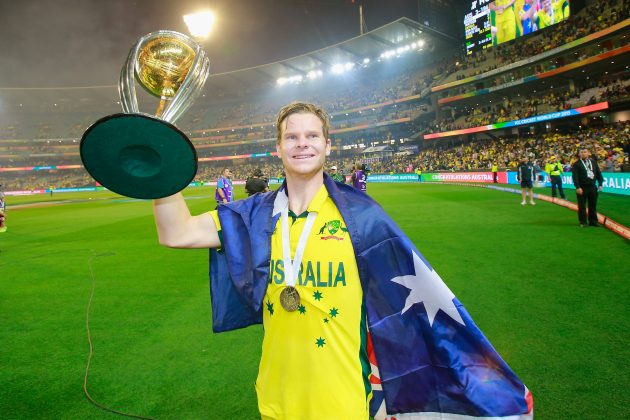 That’s all about Steve Smith Wiki, Biography, Age, Height, Weight, Family, Caste. Post your comment below and check out our latest updates.