Sreemukhi is a South Indian actress and television anchor who working in Telugu language movies and channel. She is well known for her host in a various reality show including Super Singer and more. Check out below for Bigg boss Sreemukhi biography, age, wiki, height, caste, family and more. 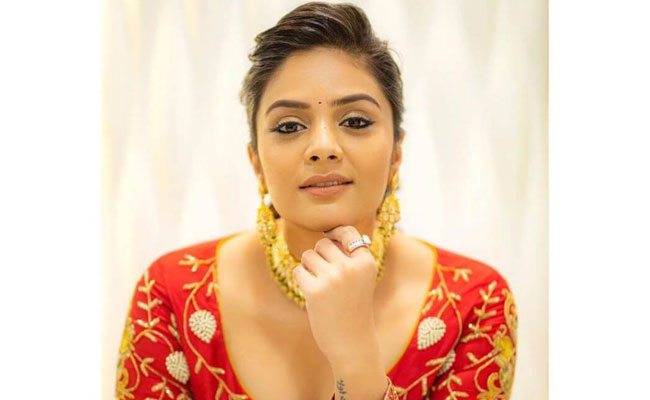 Sreemukhi was born on May 10, 1993, at Nizamabad, Telangana. She initially enrolled herself in Bachelor of Dental Surgery course but later on discontinued. Her parents’ father Ramkishan and mother Latha. She completed her schooling and college in Nizamabad and later moved to Hyderabad for her career.

Physical Appearance – Sreemukhi height 1.63 m and Weight 60 kg. He belongs to Hindu religion and his caste details are not known. 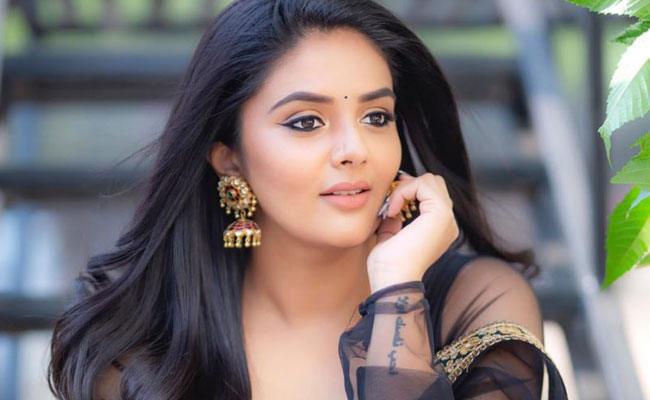 Sreemukhi began her career as a television host with the show Adhurs. Later on, she got the chance to host another popular singing program, Super Singer 9. Sreemukhi got the biggest break in her career when she made her acting debut in the movie Julai which was released in the year 2012.

She portrayed the role of Allu Arjun’s sister in the movie. Post that, this talented actress ended up being cast as the female lead in the movie Prema Ishq Kadhai. She then acted in the movie Nenu Sailaja. Later on, Sreemukhi made a cameo appearance in the movie Life is Beautiful.

She again got the chance to star as the female lead in movies Dhanalakshmi Talupu Tadithey and Savitri. Her debut Tamil movie was Ettuthikkum Madhayaana and her debut Kannada movie was Chandrika. Other than that, Sreemukhi has hosted numerous shows in the course of her career.

Sreemukhi is currently a contestant at the popular reality show Bigg Boss Telugu 3. 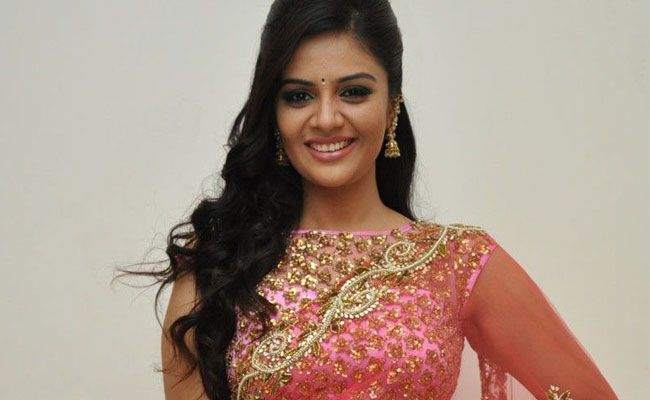