Snehan, is an tamil lyricist, Poem writer, motivational speaker and an actor in kollywood. He written more than 1000+ songs in tamil movies for various directors. He is one among the contestant of Bigg Boss tamil in Vijay Television. Check out below for Actor Snehan Age, Wiki, Height, Wife, Biography, Family, Big Boss and more details. 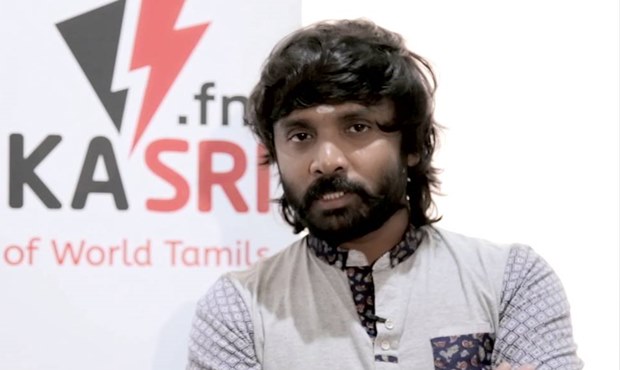 Born on 23 June 1978 in Pudhukariyapatti, Thanjavur district, Tamil Nadu as a youngest son of his family. During in school day, he participated in many competition and won first prize in poem content. He received award from Formar Chief Minister Dr. M.G.R. Snehan is marriage, wife and other family details not known.

Since Childhood he used to write poem in tamil and by following his dream, moved to Chennai and joined with Vairamuthu, and worked as protege for five long years. After he offered to be an Editor for Tamil monthly magazine, Ilanthendral. he worked as Editor for three years before entering into film industry.

From then He has written more than 2000 songs in tamil for 500+ movies. he has worked with many top most composer of kollywood including Ilayaraja, AR Rahman, Yuvan Shankar Raja and more.

He debuted in tamil movie Yogi as actor which is directed by Ameer Sultan, a close friend of Snehan. For that movie, He wrote all songs lyrics and crooned his voice for one of the song in Yuvan Shankar Raja musical.

In 2011, He acted in lead role for the movie Uyarthiru 420, which is directed by Premnath. He also acted in many movies in some small roles.

Snehan is contestant of Bigg Boss tamil, a game show host by Kamal Haasan which being telecasting in Vijay Television. 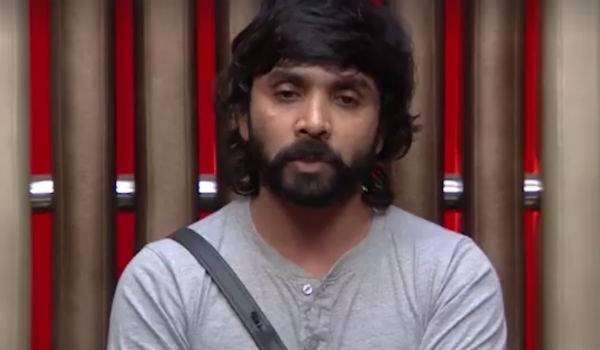