Sihi Kahi Chandru, is a film and television actor, director and producer in the Kannada film industry. He is one among the contestant of bigg boss kannada season 5. Check out below to know Big Boss Sihi Kahi Chandru Wiki, biography, age, big boss, Wife, Daughter, Family, Caste and more other details. 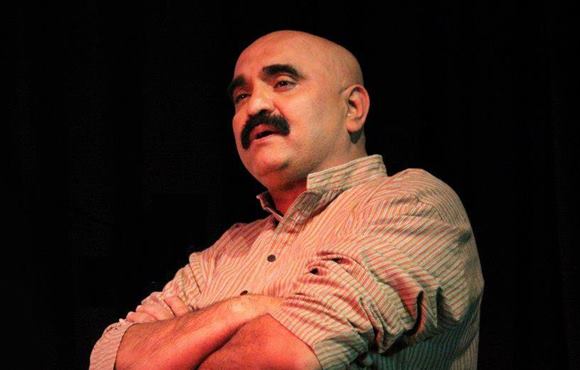 Here is the complete details about Sihi Kahi Chandru and present including his personal life, career, wife, facts and more.

Sihi Kahi Chandru was born on 1961 in India. He has been in the industry from a young age. He is married to Geetha in 1990 and has two children – Hitha And Kushi. The details about his family are not known.

Chandru once again raised to fame with his Tv Show named “Bombat Bhojana” a cooking show which was a very famous one. His concept of cooking is appreciated by the audience. He produced few films under his production house. But he was appreciated for his comedy skills, so he continued to act as comedian. As a director, Chandru has directed television serials Silli Lalli and Paapa Pandu.

Chandru is married to Sihi Kahi Geetha in 1990. 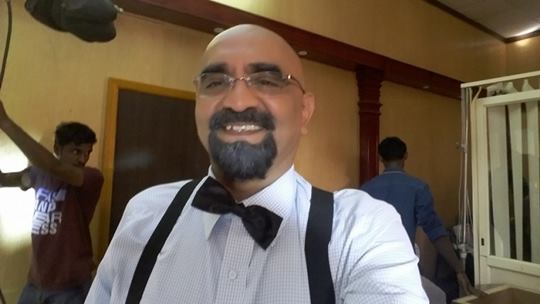 Chandru is the fourth contestant to enter the house. The show hosts common people as well as celebrities as the contestants of the show. He is the oldest participant of the season 5 of kannada big boss.