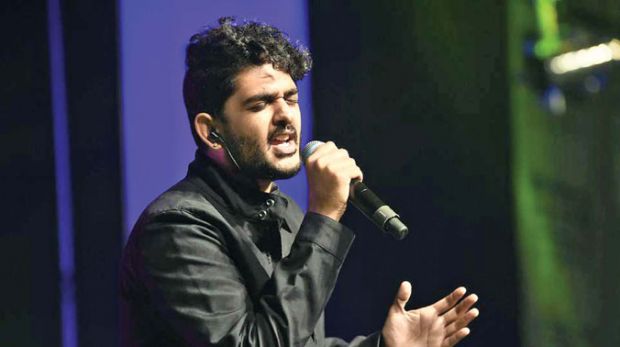 Sid Sriram was born in California, USA and he grew up and completed his studies on the same city. He was trained with professional carnatic music since his childhood. He learned music from his mother, who ran a Carnatic music school in Northern California. His grandfather who also professionally trained carnatic singer, Apart from his grandfather and mother, he started learning from Padma Bhushan awardee P. S. Narayanaswamy in 2003.

Sriram had been visiting Chennai in summers to learn since then. He drew inspiration post listening to old school R&B namely Stevie Wonder, Luther Vandross and Donny Hathaway when he was in sixth grade and thus, picked up that genre of music. He started attending Berklee in the fall of 2008 and took up music as his profession. Later, he started writing and releasing his original material. 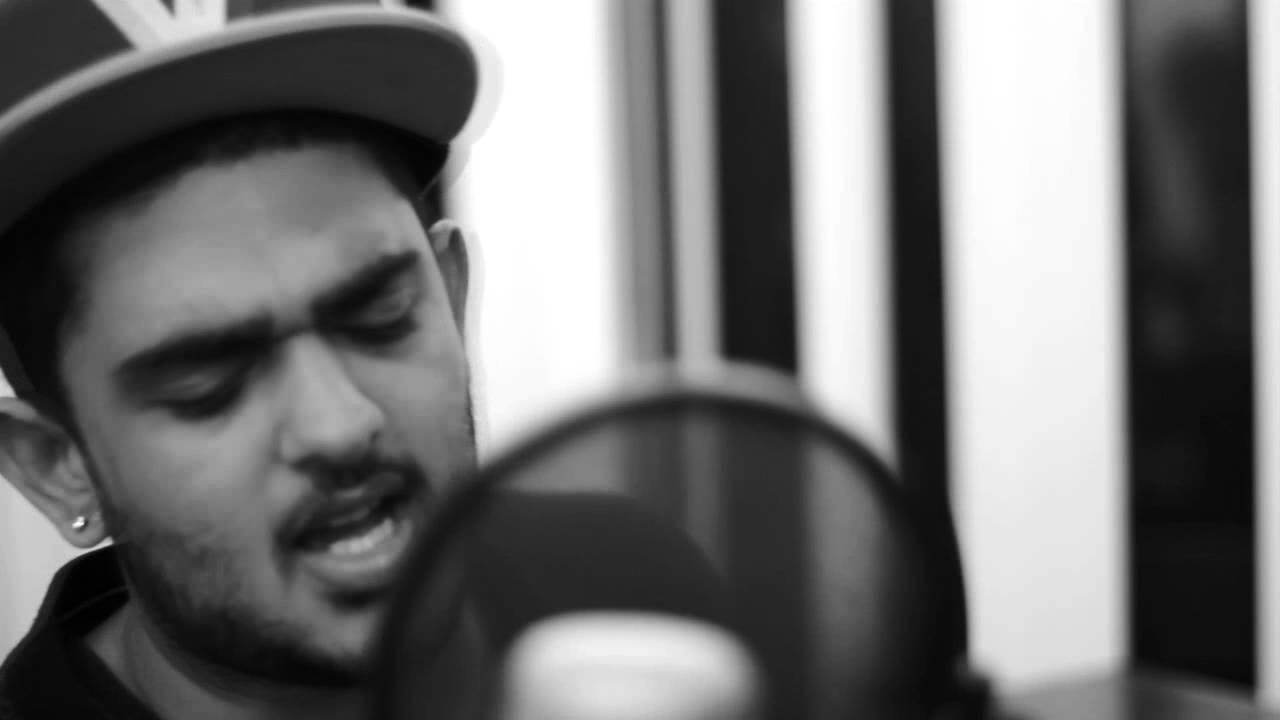 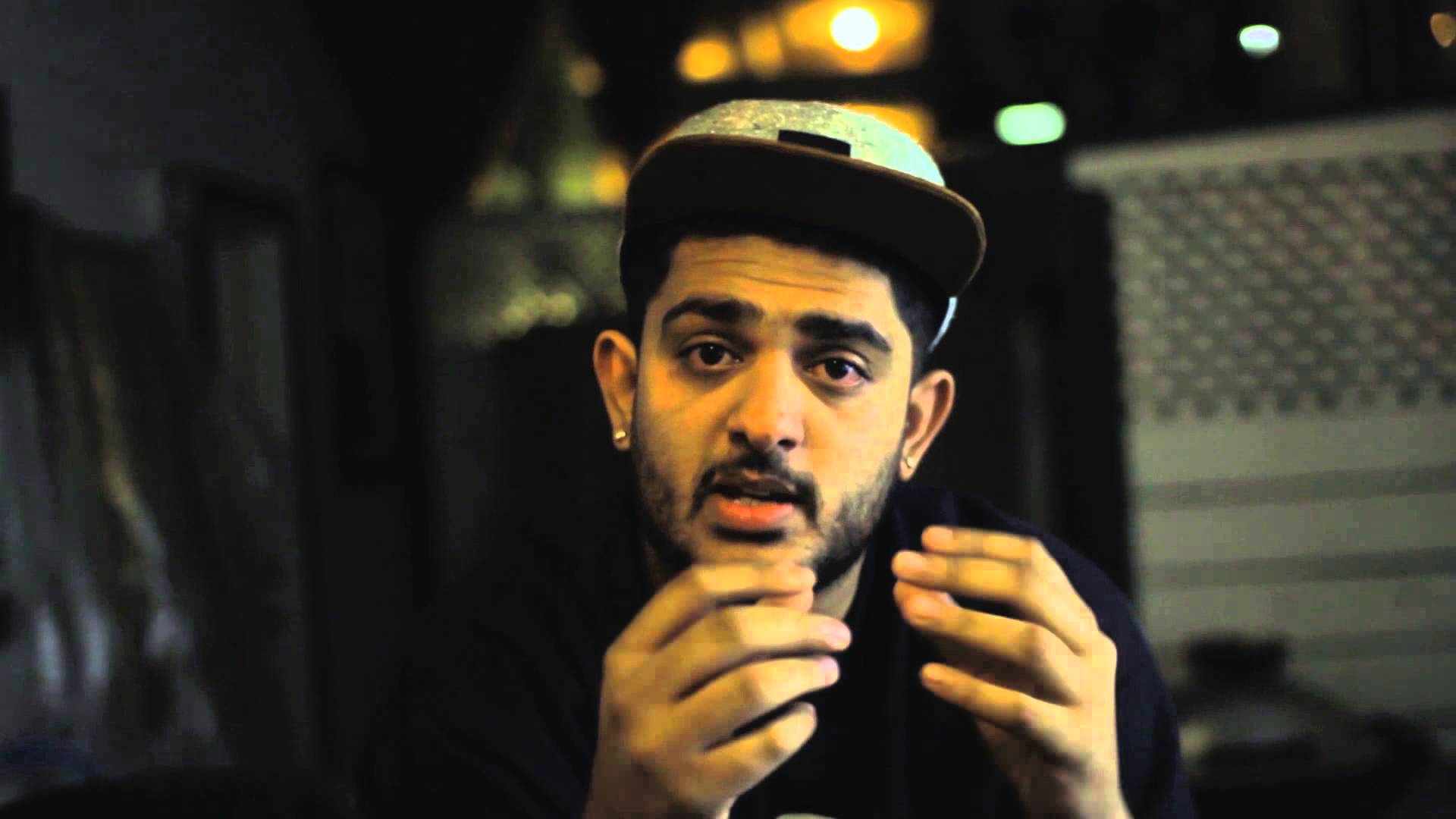 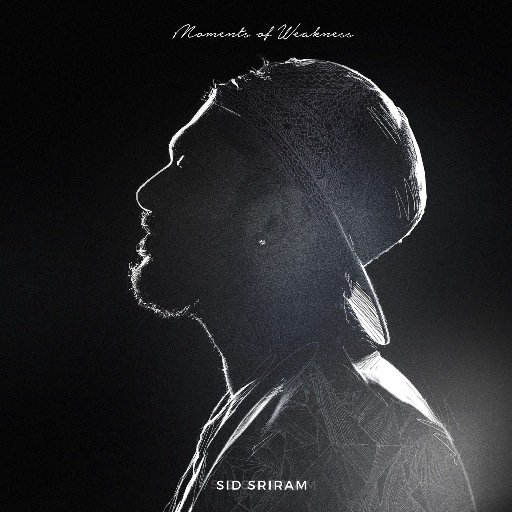 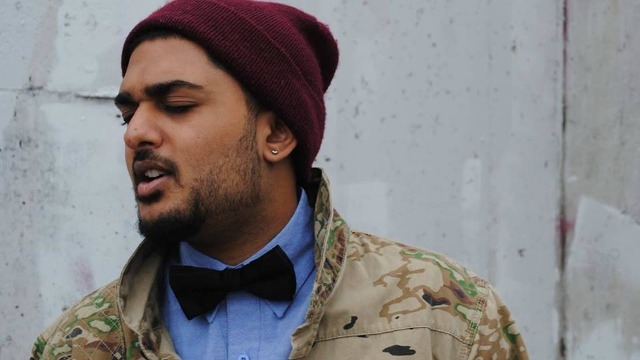 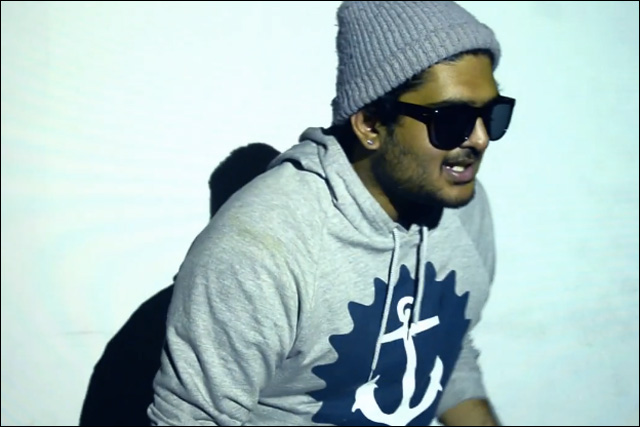 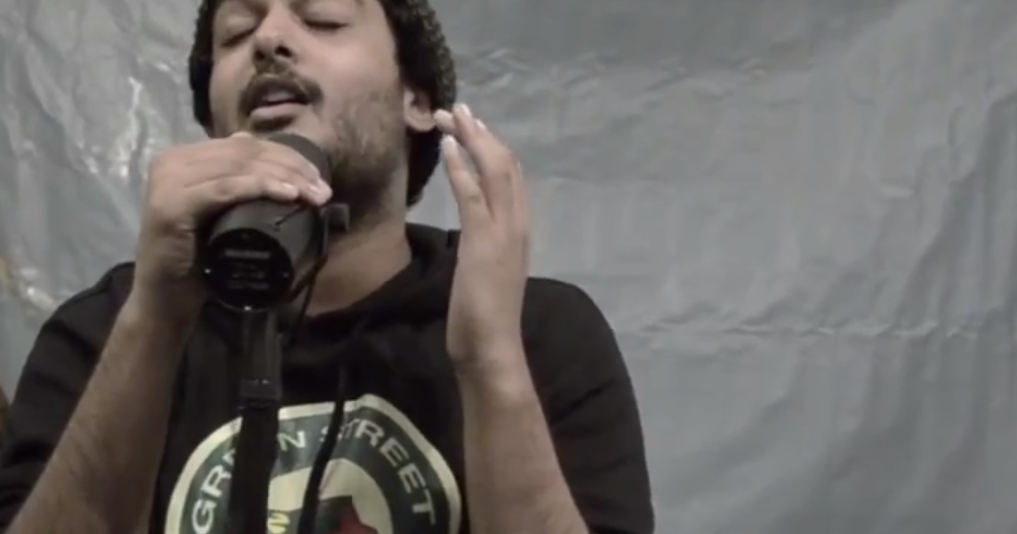 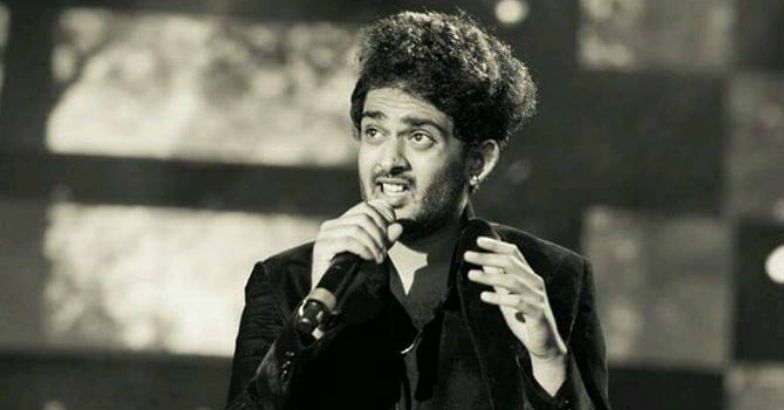 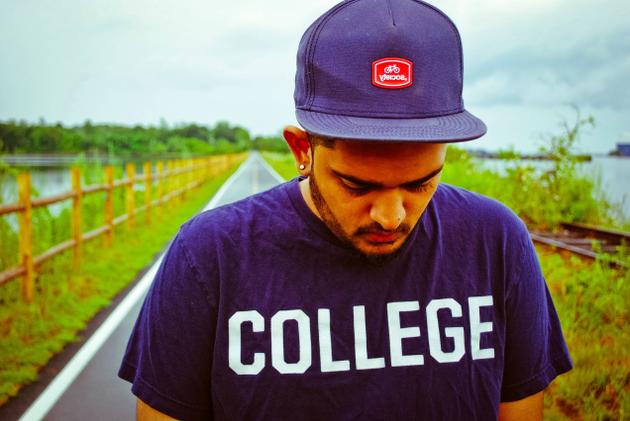 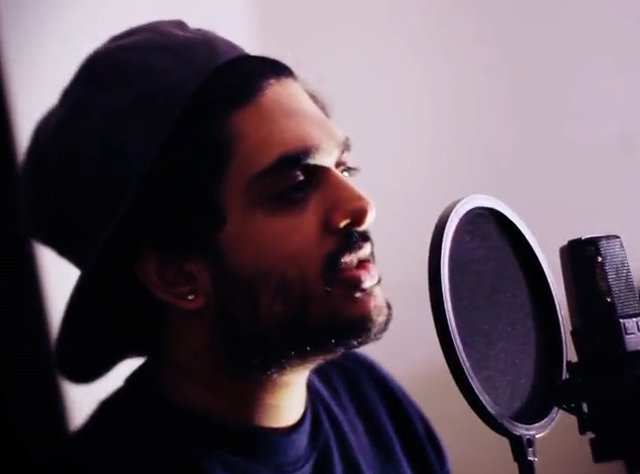