Shruti Prakash, is a singer and Indian actress. She came to the spotlight by gaining popularity on the small screen in a program named “Ishq Unplugged“. Now she is acting in a serial ‘Saath Nibhaana Saathiya’ which is telecasting in Star Plus. She is one among the contestant of bigg boss kannada season 5. Check out below to know Big Boss Shruti Prakash Wiki, biography, age, big boss, Family, Caste and more other details. 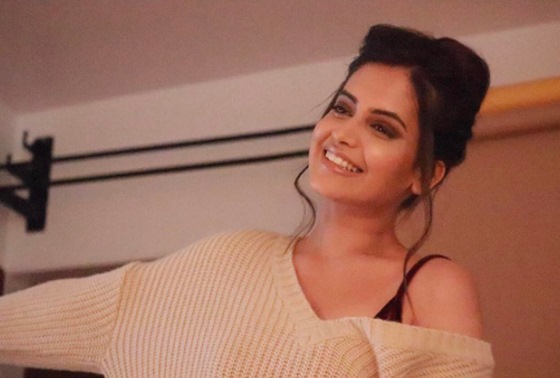 Here is the complete details about Shruti Prakash and present including her personal life, career, boy friend, facts and more.

Shruti Prakash was born on 1993 in Bangalore, Karnataka, India. She was born to father, Col Prakash and mother, Savitha Prakash and she has a brother and a sister. She did UG in People Tree education society in Belgaum Karnataka before completing MBA at ain College of Business Administration at Belgaum, Karnataka.

She had an interest to become a singer and she participated in Closeup Web Singer contest and she was managed to qualify for semi-finals. Then, she started his singer career in cine industry. Her first project was with “Moore Nain” which was released in 2015. She came to spot light by gaining popularity on the small screen in a program named “Ishq Unplugged“. Now she is acting in a serial ‘Saath Nibhaana Saathiya’ which is telecasting in Star Plus.

Shruti Prakash is not married. Her relationship status is not known. 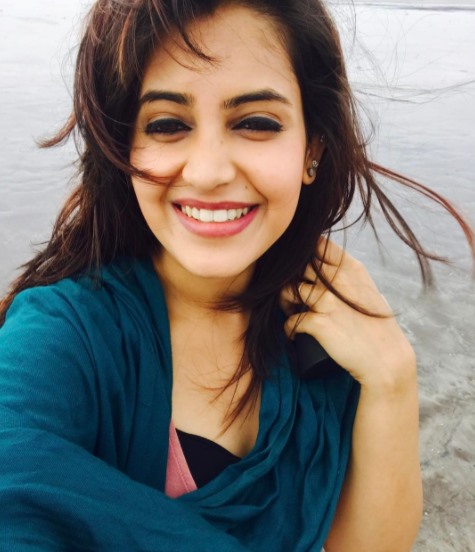 Shruti Prakash is the second female contestant and overall fifth contestant to enter the house. Shruti sees this chance to connect with the Kannada audience and grow closer to them. The show hosts common people as well as celebrities as the contestants of the show.