Shree (aka Sri Ram) is an Indian Actor who appeared in kollywood language movies. Starte his career in Vijay TV Kana Kaanum Kaalangal serial and made debut in movie with Vazhakku Enn 18/9. Shree is contestant of Bigg Boss (2017) Tamil first season. Check out below for Shree Age, Wiki, Biography, Husband, Height, Weight and more. 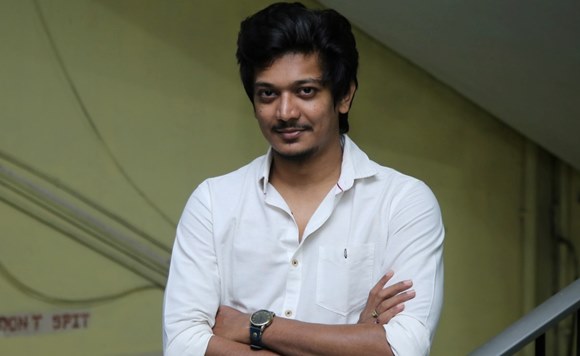 Sri was born on 1989 in Chennai, Tamil Nadu, India. He completed his schooling in same city and finished Visual Communication degree in prominent college.

After completing his course, He featured in Vijay Television’s ‘Kana Kaanum Kaalangal’ and played important role.

He appeared in audition for ‘Kallori’ movie, for lead role. But dur to some reason he failed to make it successful.

He turned down the oppurtunity to work in Soodhu Kavvum (2013). After made his second feature film with Mysskin’s Onaayum Aattukkuttiyum (2013).

Later he played some impressive performance in Soan Papdi, Vil Ambu, Maanagaram. Sri known for selecting only promising scripts. The actor prised by many critics for his acting ability.

Shree is one of the 15 contestant of Vijay TV’s Bigg Boss Tamil game show, host by Kamal Haasan. He went to eviction for the very first week. 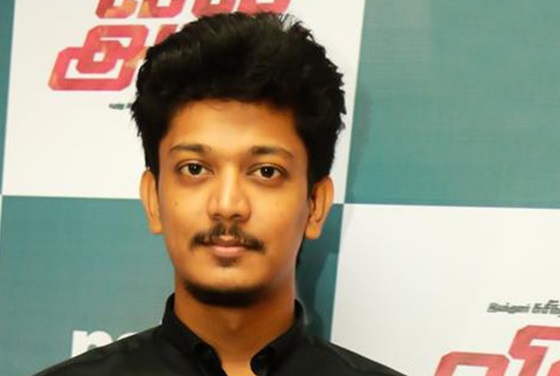