Shilpa Shinde, is an actress and television artist who featuring in hindi serials. She also portrays in Marati and south indian films (in telugu) as actress. Well known as Angoori Bhabhi, the role she played in ‘Bhabhi Ji Ghar Par Hai’, a comedy serial. She is one among the contestants of Bigg Boss Season 11, which is telecast in colors tv. Check out below to know Actress Shilpa Shinde age, wiki, biography, husband, height, big boss family, marriage, caste and more details. 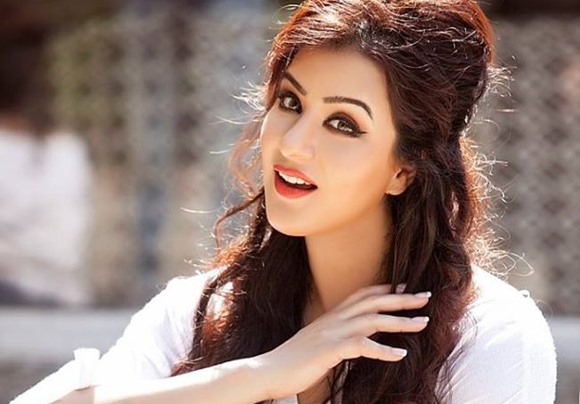 Here is the complete details about Silpha past and present including her personal life, career, affairs, facts and more.

Born on 28 August 1977 in Mumbai, Maharashtra, India. She brought up and completed her schooling in the same city. She was belongs to hindu family and her father was a advocate and mother is housewife. After graduating from college, she decided to begin her career in media. The other personal details including her family, father, mother, husband, marrige, caste is not known, will update soon.

Shilpa has finished her graduation in Psychology from Mumbai actress. She is also interested in dance and learnt some professional dancing.

After complete her graduation she decided to begin her career in media and started acting in television serials. In 1999, She made her debut portraying negative role in serial Bhabhi which is telecast in Star Plus. Later she also featured in some prominent serials Amrapali, Meher and Hari Mirchi Lal Mirchi (2002).

Apart from acting in television serials she also received an offer to act in movies. She featured in telugu movies Narayana Rao’s Chhina and Suresh Verma’s Shivani. Also she got chance to act in few marathi movies. After failing to impress audience in films she continue to work full time in television serials.

She is well known for playing the character Angoori Bhabhi in Bhabhi Ji Ghar Par Hai, a comedy television serial which telecast in &TV. Recently she made an item song in the film Patel Ki Punjabi Shaadi (2017).

Shilpa is in relationship with his long time boyfriend actor Romir Raj. The couple interested to make their relation to marriage, unfortunately due to some personal reason their were breakup. As per the reports, She is currently not in any relationship and happy being single.

With huge popularity in television media, Shilpa all set to enter Bigg Boss house in season 11. Being a celebrity contestant, She going to play the most controversial reality show along with 17 other participants. She has seen active in social media for long and has huge fan following, with known face among audience will Shinde back long in the show? Let’s wait and watch. 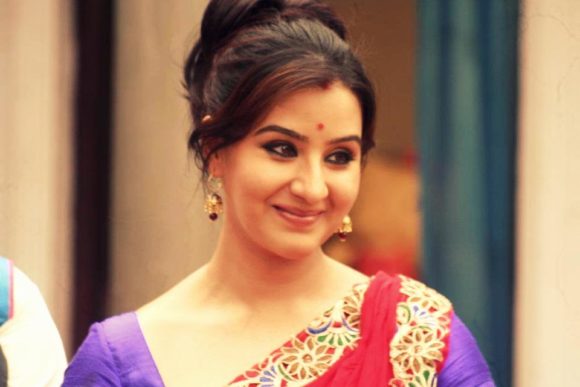