Sendrayan is a South Indian movie actor, who mostly features in Tamil movies. He made his Tamil debut in Polladhavan in the year 2007. Check out below for Actor Sendrayan biography and more details about age, family, wiki, Photos, date of birth, profile and bio data. 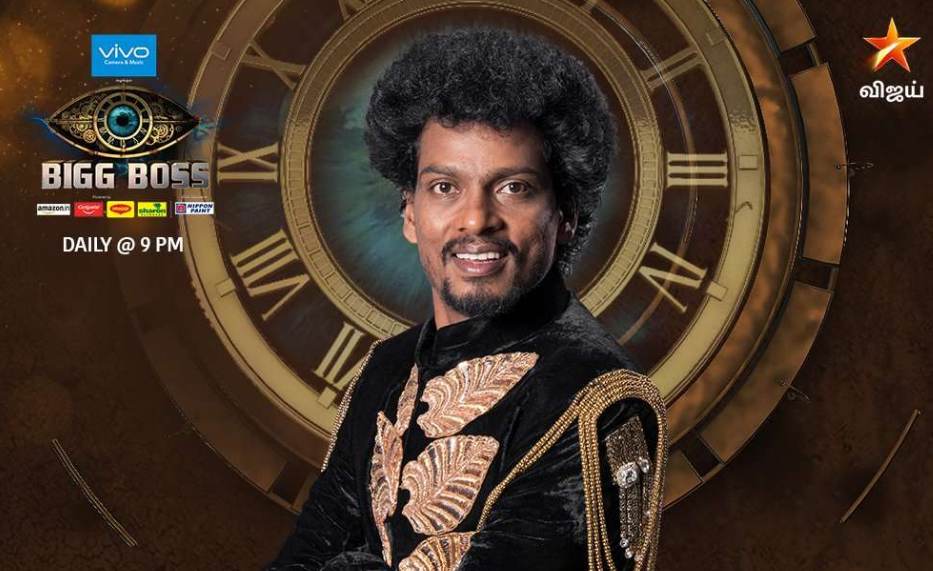 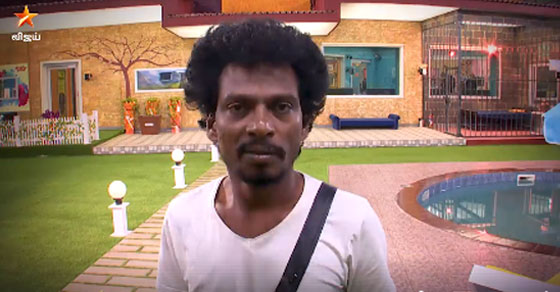 He was born on 5 November, 1984 at Vathalagundu, Dindugul, Tamil Nadu, India. He made his acting debut in the movie ‘Polladhavan. Sendrayan also appeared as supporting role in Silambattam and Aadukalam.

He got a breakthrough when he played a role of young criminal in the movie ‘Moodar Koodam’ which was released in 2013. After his stellar performance in Moodar Koodam, he received several opportunities. He used to play both comedian and negative roles in the movies.

Sendrayan, the South Indian actor has featured in several Tamil films. He is now a part of Bigg Boss Tamil Season 2. The show is hosted by Kamal Hassan. He is going to live for 100 days in the Bigg Boss house among several popular celebrities. Will Sendrayan survive in Bigg Boss 2? 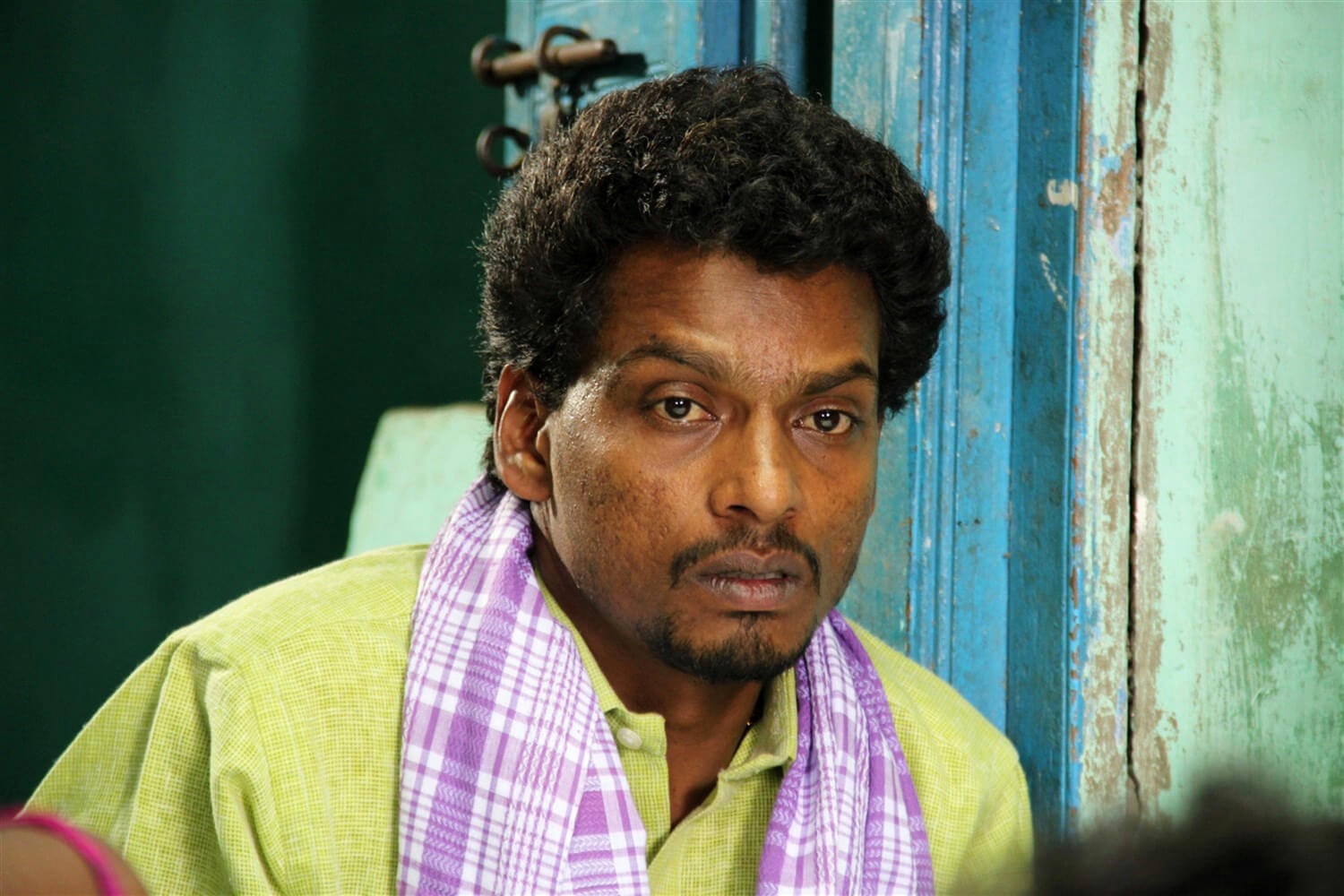 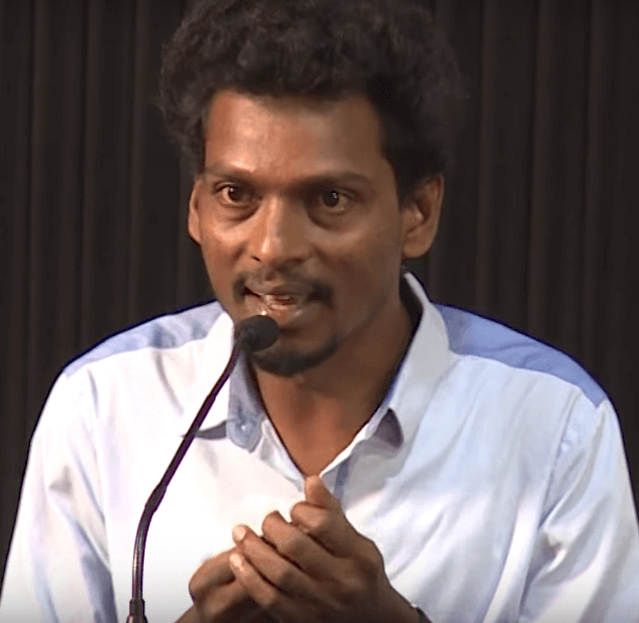 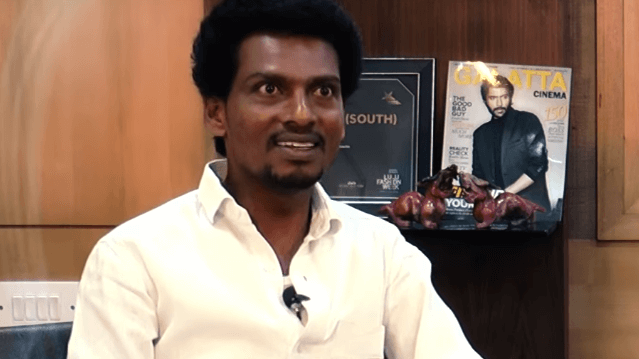 How to Vote for Sendrayan in Bigg Boss Tamil?

– Give missed call to < Number to be updated > for cast your vote for Sendrayan.

– For online voting, Go to Google.co.in and enter ‘Bigg Boss Tamil vote’ and select Sendrayan when he nominated for elimination. Login to your Gmail account and complete submission.