Sana Althaf is a south indian actress who featuring in malayalam and tamil movies. She made malayalam debut in Mariyam Mukku and known as Chennai 28 2 Heroine. Active in cinema industry since 2015. Check out below for Sana biography and more detail about her age, wiki, Photos, date of birth, profile and bio data of Sana Althaf. 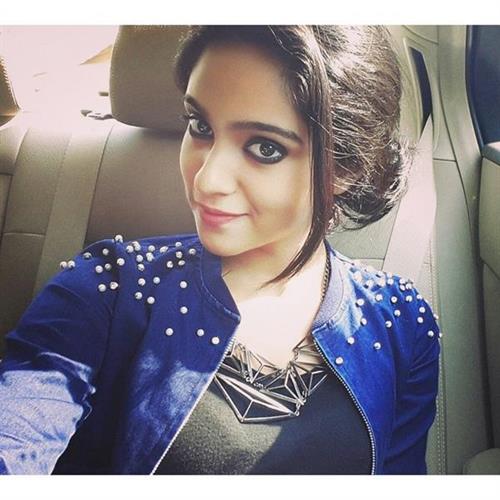 She was born in Ernakulam, Kerala on 6th June, 1999. She brought up in Kerala and done her schooling at Bhavan’s Adarsha Vidyalaya in Kochi. Since her school days she interested to enter into media and begin her career as TV host in malayalam television.

She entered into Malayalam film industry as supporting actresses and played as Dulquer Salman sister in first film Vikramadithyan in 2014. In the very next movie Sana approached as female lead for Mariyam mukku movie which released in 2015 and played important role opposite to Fahadh Faasil.

Also acted in Rani Padmini as trekker. In 2016 she worked in Basheerinte Premalekhanam and made her tamil debut. She is part of multi-starrer tamil flick Chennai 6000028 II played a role as Jai’s girlfriend.

With big release in hand, Nivetha looking to sign up for few more movies in tamil for upcoming year 2017.