Samrat Reddy, is an telugu movie actress who featured in many movie including Panchakshari, Malini & Co., W/O Ram and more. He is one among the 16 contestants of Bigg Boss Telugu season 2, which is host by Nani. He was married to Harshita Reddy, and got separated in 2018. Check out below for Bigg Boss Samrat Reddy Biography, Wiki, Age, Caste, Wife, Family, Height and more. 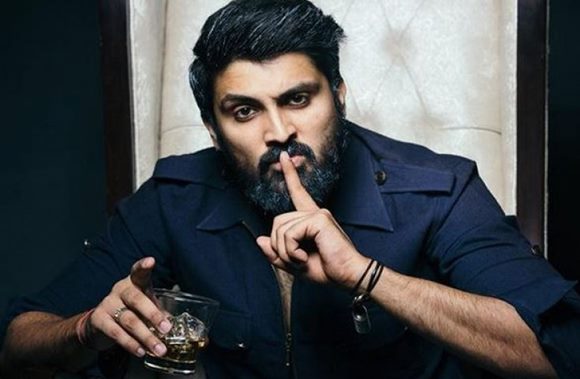 Who is Samrat Reddy?

Samrat is an Indian actor who featuring in telugu movies. He was born and brought up in Hyderabad, Telangana, India,. Completed his schooling in Hyderabad and joined B.A. course in Film technology at famous college. After learning technical aspects of film making in his college which help him to get chance in industry.

he has two sisters Shilpa Reddy, who is prominent fashion desinger and Sahitya Reddy. Samrat father dreamt to became an actor in telugu industry but not able to achieve it, so he insist his son to fullfill his dream. With huge support from his family he made his debut in telugu movies.

He was married to Harshita Reddy in 2015. The couple got seperated in 2018 after Samrat accused her wife Harshita for dowry. The rift between then has became most controversial news in telugu channel which claims Samrat entered his wife room and damage her things. His wife filed a case against him. 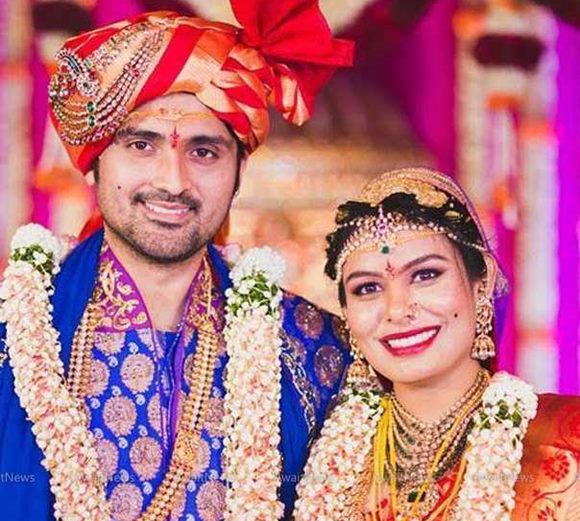 He featured in various telugu movies which include Panchakshari where he played as husband of Anushka Shetty. Malini & Co. and W/O Ram are some other films in which he played some support roles. being talented actor, he havn’t got any big break in his acting career.

Samrat is one among the contestant of Bigg Boss Telugu Season 2. The populat television show which telecast in Star Maa television going to host by Nani. The second season of bigg boss telugu to begin with 16 contestants from different field. With searching for oppurtunity in telugu industry, Samrat looking to use the stage to gain more popularity from the show. 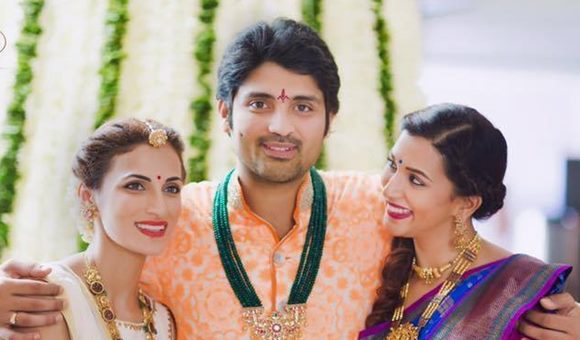 How to Vote for Samrat Reddy in Bigg Boss Telugu?

– Give missed call to for cast your vote for Samrat.

– For online voting, Go to Google.co.in and enter ‘bigg boss telugu vote’ and select Samrat when he nominated for elimination. Login to your gmail account and complete submission.