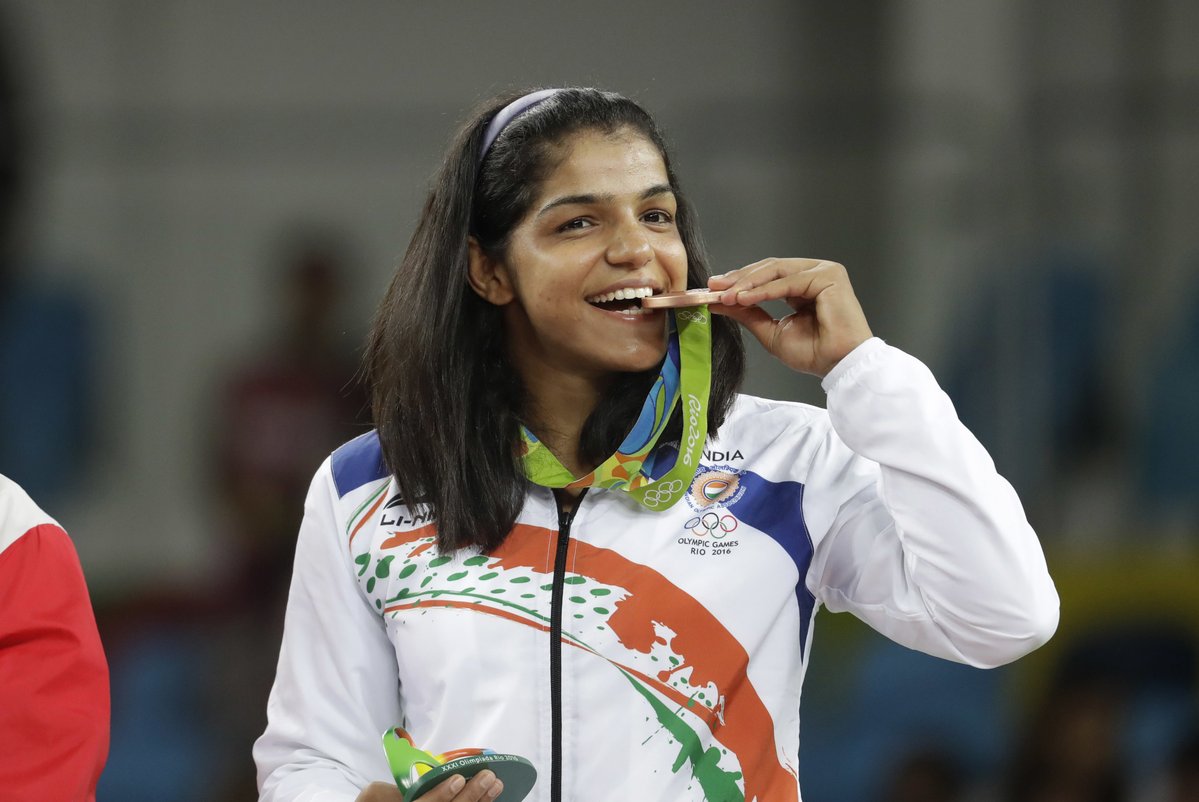 Sakshi Malik is an Indian wrestler who is represent India in international stages. She is from Rohtak, Haryana and won bronze medal in Rio Olympics 2016. Check out below for more details about Sakshi Malik Wiki, biography, age, photos, height and weight details. 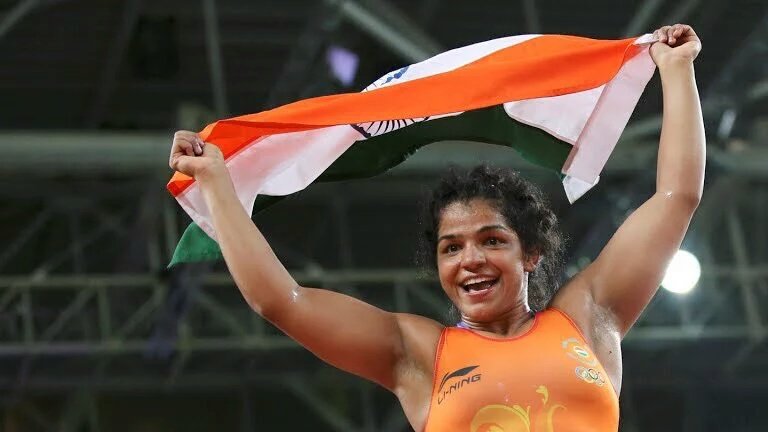 Sakshi was born in 3 September 1992, Rohtak, Haryana. In May in a qualification tournament in Istanbul, Sakhshi’s effort of getting noticed fructified. She earned a quota place for Rio and asserted herself as one of the most promising young wrestler in the country. Though she won a silver in that tournament that was a just a formality.What was significant though was she had beaten 2012 world champion Lan Zhang of China.

She thus finally displaced Geeta Phogat who had for six years dominating this weight section. Her domination over Geeta dated back to the Pro League in December last and also at the trials in April for the Asian qualifiers squad in Astana.A prolific medal winner in her junior days, Sakshi won a silver medal at the 2014 Commonwealth Games and later a bronze at the Incheon Asiad. In Rio Olympics 2016, Sakshi has won first medal for India. She secured third place in 56 kg wrestling and won bronze medal.

For the bronze medal at the 2016 Rio Olympics

Here is some of the images, photos, stills and latest gallery of Dipa from social networking sites. Check out below for image collections. 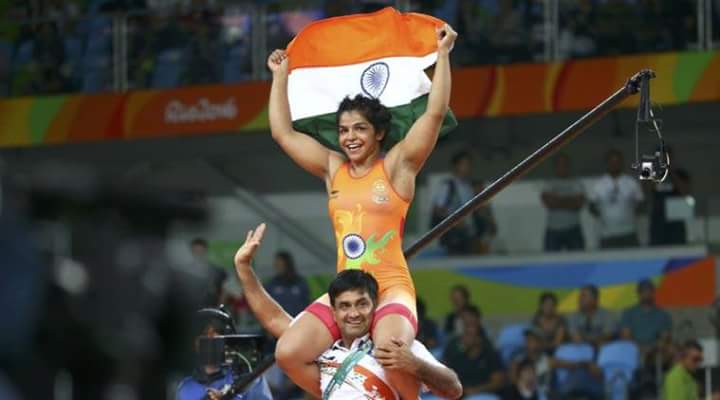 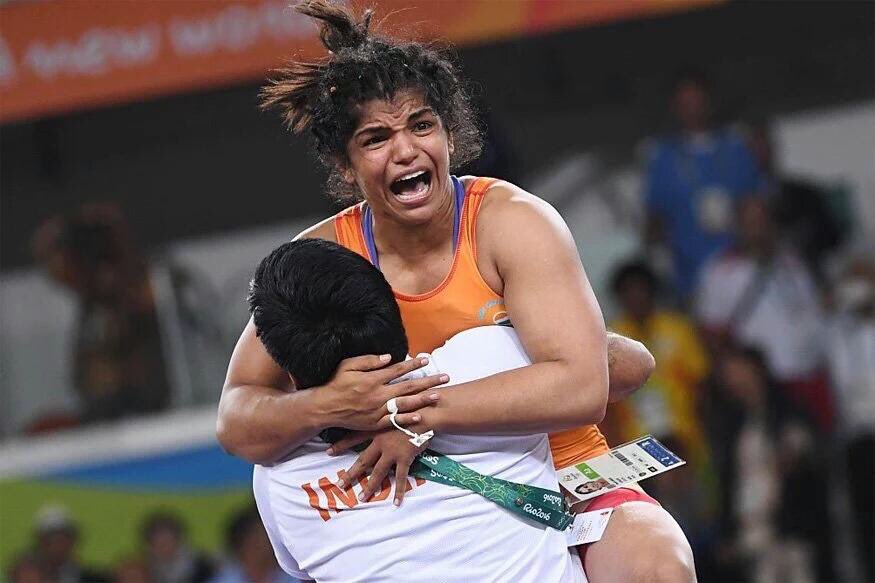 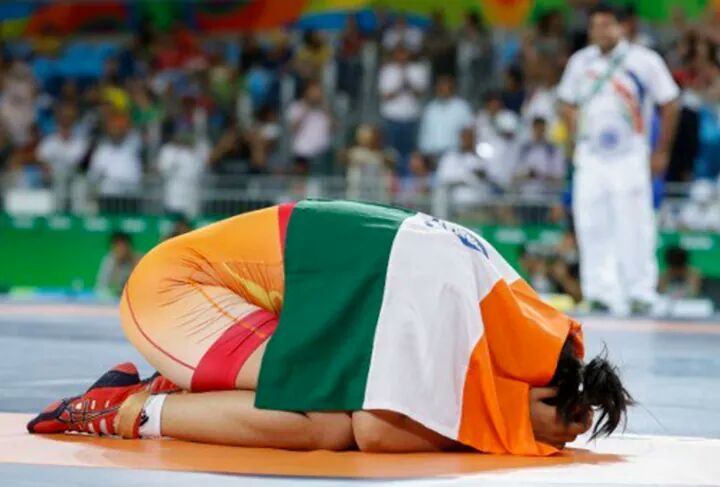