Sai Pallavi, is an South Indian actress who featuring in Malayalam, Telugu and Tamil movies. Started her career in 2015 Malayalam movie Premam and impressed everyone with her performance. Check out below for Actress Sai Pallavi age, biography, wiki, family, sister, birthday, facts, height, movies list, caste and more. 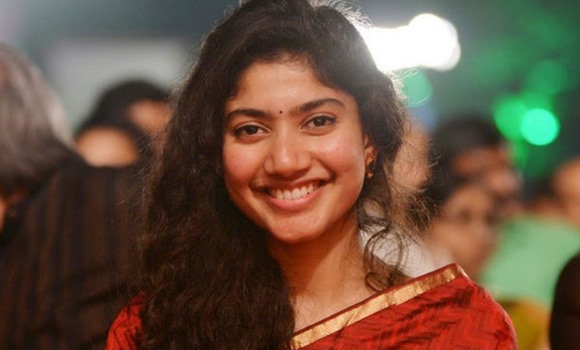 Complete her schooling in her natvie place Kotagiri and went to Tbilisi State Medical University for her MBBS degree.

She is not in relationship with anyone and not yet married.

She is belongs to tamil based Hindu religion and caste.

She is well known for her debut malayalam film Premam. Played an role of Malar teacher which creates huge impact among young audience. With sensation attention with her first film, Sai Pallavi grabbed her second film ‘Kali’.

With back to back success in Malayalam, She entered telugu film industry in 2017 with Fidaa. The film his huge hit and played along with Varun Tej.

– She is Doctor by profession. Completed her MBBS degree in 2016 at Tbilisi State Medical University.

– She choreographed the song ‘Rockon Kuthu’ in her debut movie Premam.

– She has won six different awards for her first film in malayalam Premam under Best actress and Debut actress category.

– Does Sai Pallavi has boyfriend or Married? – No

– What is the salary and net worth of Sai ? – Unknown 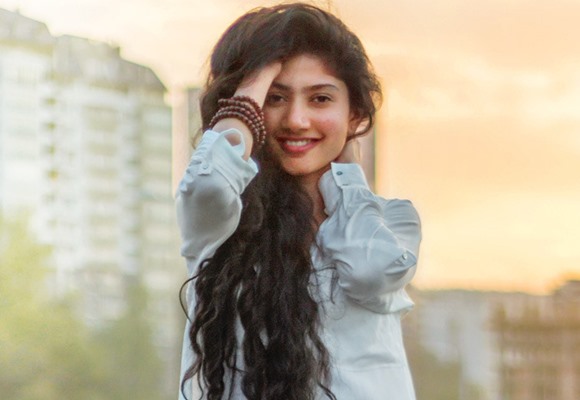