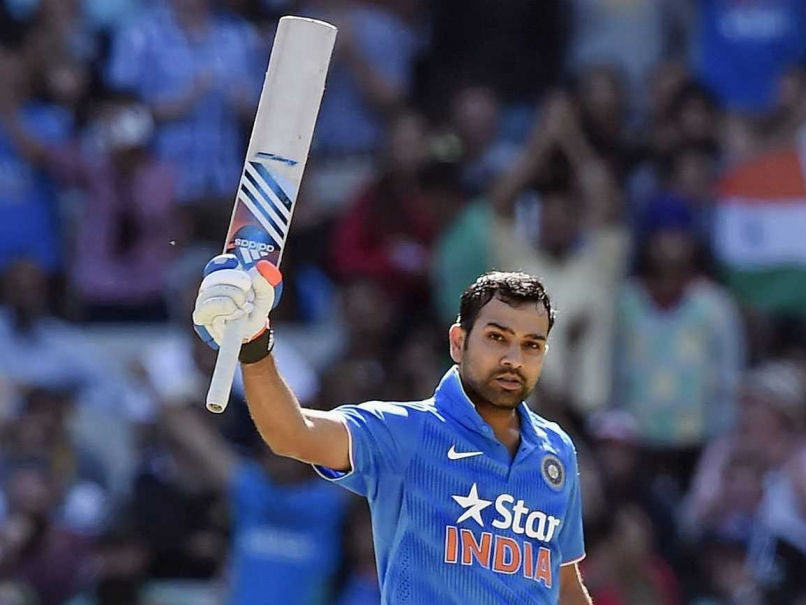 Rohit Sharma was born on 30 April 1987 in Bansod, Nagpur, Maharashtra. His father Gurunath Sharma, was a caretaker and his mother Purnima Sharma was a housewife.

Sharma was raised by his grandparents and uncles in Borivali because of his father’s low income. He has a younger brother, Vishal Sharma.

Rohit Sharma joined a cricket camp in 1999 with his uncle’s money. His camp coach Dinesh Lad asked him to change the school to Swamy Vivekand International School.

Rohit started as of off-spinner and bat a bit. But, his coach found Rohit’s batting talent. So, he promoted him from eight to open the innings. Rohit scored century on his debut as opener.

– Rohit Sharma made his List A debut for West Zone against Central Zone in the Deodhar Trophy in March 2005;, at Gwalior.

– Performances for the India A sides in Abu Dhabi and Australia followed, leading to him being selected for the 30 member probables list for the Champions Trophy. But, he didnt get a chance to play in the XI.

– Sharma made his First-class debut for India A against New Zealand A, at Darwin in July 2006.

– Rohit Sharma made his ODI debut against Ireland in 2007 but he did not get a chance to bat in that match.

– In 2007 T20WC, he get a chance to bat against South Africa, then he score fifty in 40 balls. His knock helped India to qualify for semi-finals.

– Rohit Sharma made his test debut against West Indies at Wankhede, during Sachin’s farewell.

– He has scored two double centuries in Oneday International Format.

– In 2013, he became permanent captain for Mumbai Indians franchise.

– In April 2015, Sharma became engaged to his childhood friend Ritika Sajdeh. They got married on 13 December 2015. 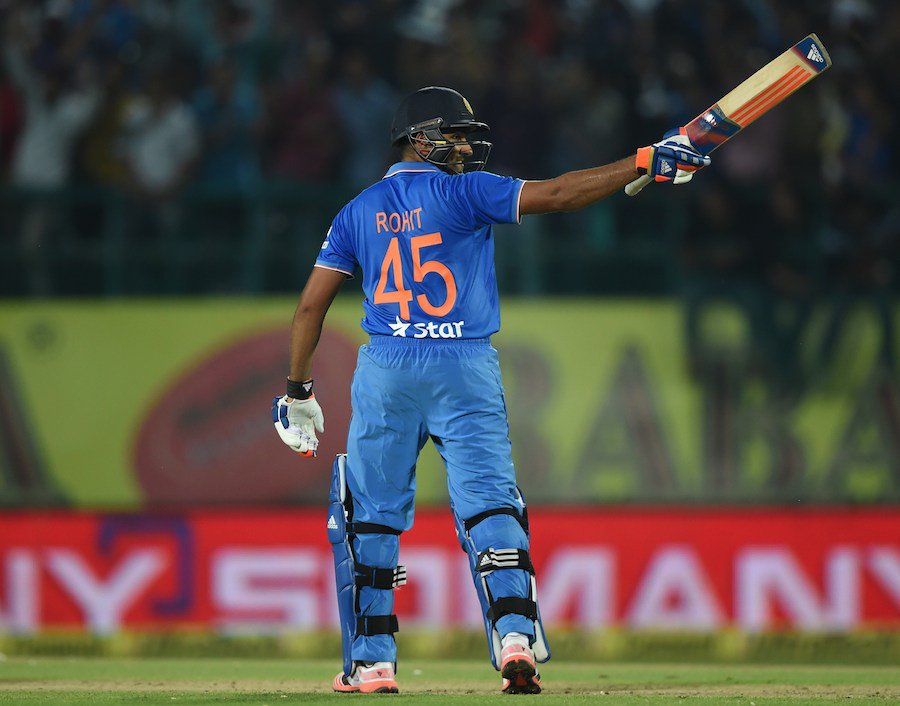 That’s all about Rohit Sharma Wiki, Biography, Age, Height, Weight, Family, Caste. Post your comment below and check out our latest updates.