Rohini Noni is an Indian television actress who featured in Telugu television daily serials. He worked for Zee Telugu for some prominent serial. She participated in the third season of Bigg boss 3 Telugu, host by Nagarjuna. Check out below for Bigg boss Rohini Noni biography, age, wiki, height, caste, family and more. 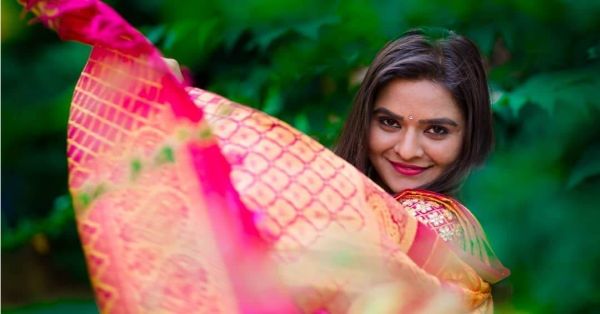 Physical Appearance – Rohini Noni height 1.68 m and Weight 65 kg. He belongs to Hindu religion and his caste details are not known. 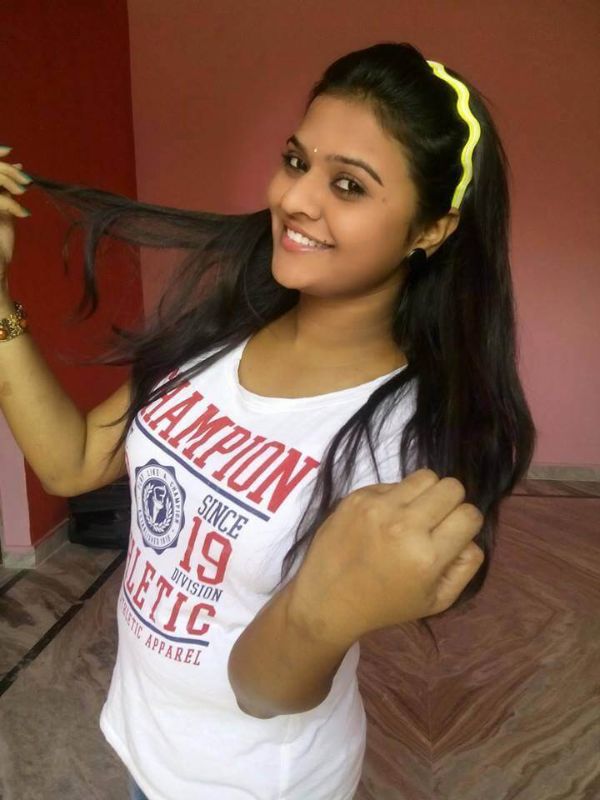 She is very much interested in acting from her childhood and got her first recognization by participating in a game show which is broadcast on Doordarshan. After finishing her college studies she pursues her career in media. She decided to act in movies or television serials and worked towards it.

She made her television debut with the show Kocham Ishtam Kosham Kashtam in which she was cast as the lead actress. Rohini Noni’s debut movie was Verenna Vendum. She is a fan of prominent comedy actress Kovai Sarala and claimed her as biggest inspiration in her life. Rohini Noni is currently one of the contestants of Bigg Boss Telugu 3 which has been hosted by Nagarjuna Akkineni.

To save Rohini Noni from eviction, the check out here Bigg Boss Telugu 3 Vote methods. 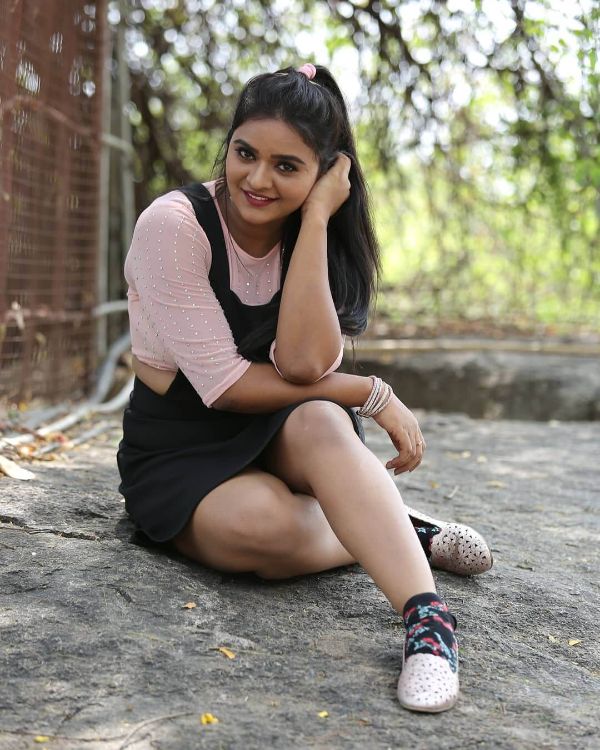