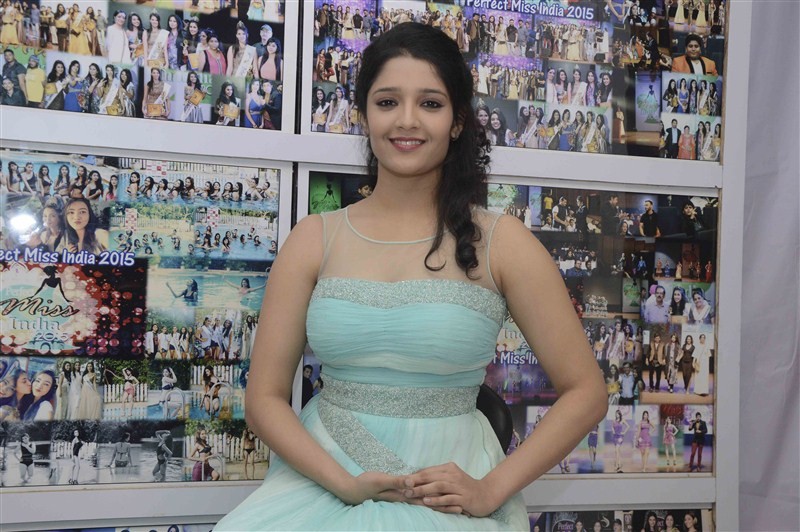 Ritika Singh is a Indian actress who featuring in Tamil and Hindi movies. She is also professional MMA Fighter and national level kickboxing contestant. Check out below for Ritika biography and more detail about her age, wiki, Photos, date of birth, profile and bio data of Ritika Singh.

Ritika was born in Mumbai on 16 December, 1994 and her full name is Ritika Mohan Singh. She is brought up and studied at Pune, Mumbai and trained in karate and other fight since childhood. Her father name Mohan is a professional fighter and trainer, she well versed in mixed martial arts.

Before entering into acting, Ritika participated in many fighting competition and won various trophies. Intially she fights for Straw weight category and won international level fighting competitions in Portugal, Iran and Vietnam. SFL Challengers was a reality television series that followed a group of MMA fighters. Ritika was one of the MMA girls fighter in SFL. 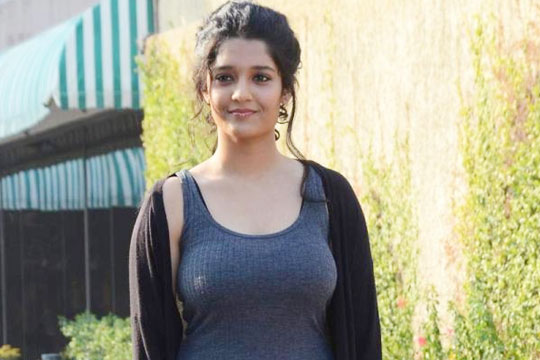 Ritika Singh made her debut in acting for Sudha Kongara’s Irudhi Suttru (aka) Saala Khadoos movie in 2016. After watching performance of 150+ fighters in audition, Team Irudhi Suttru has selected Ritika Singh for the film. She played has aspiring boxer in the film and R. Madhan seen as coach of Ritika. The movie declatred as Blockbuster in Tamil and Ritika honoured with National Award for Spection Mention in tamil.

Here is some of the lesser known facts about actress Ritika Singh.

Is Actress Ritika Singh is Married? – No.

She is professional boxer and represented in many Internation fighting Competition.

Ritika started training Karate and Kick boxing since she was just 7 years old. 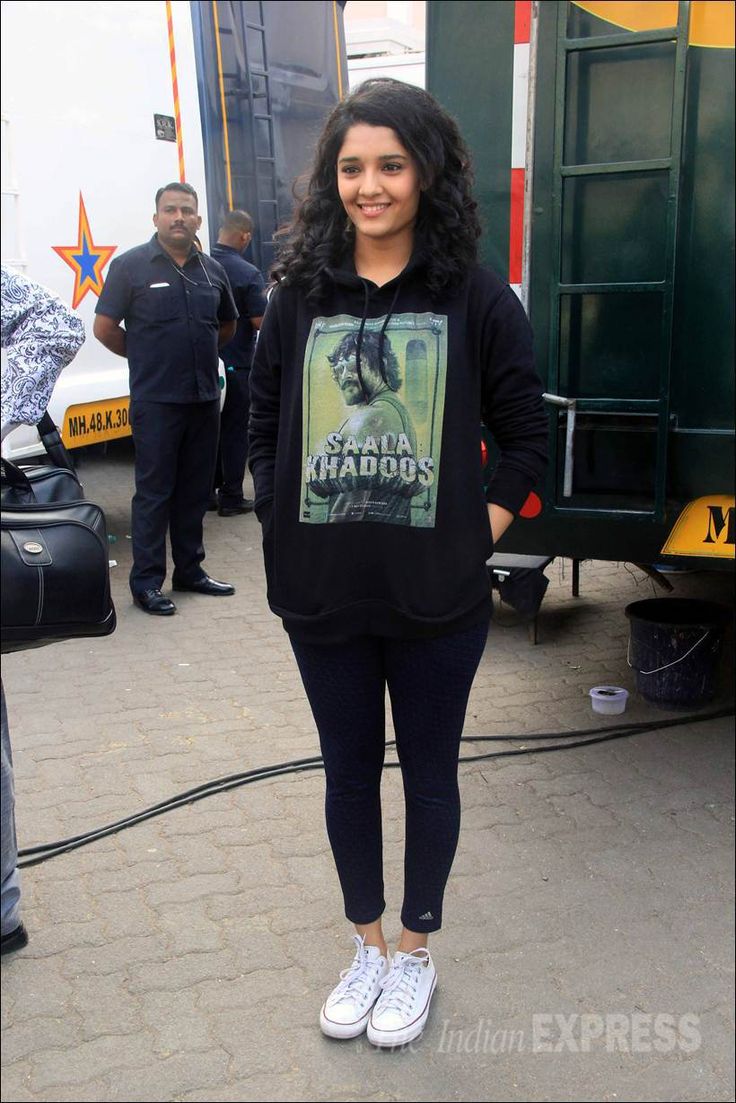 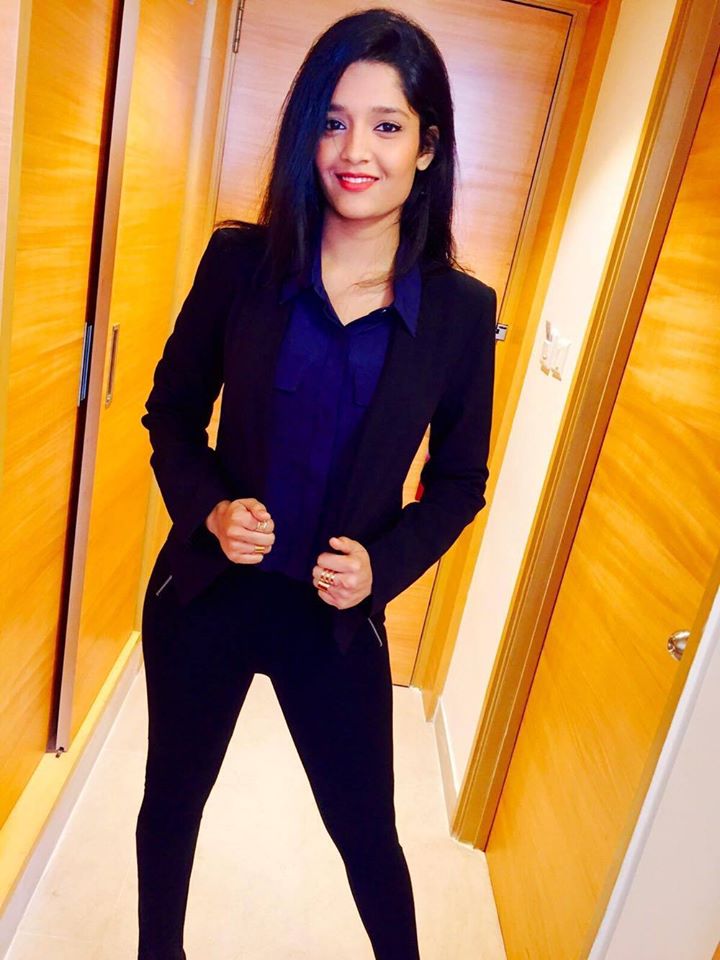