Ranbir Kapoor is an actor of Indian Bollywood Industry. His first ever appearance with the film called “Saawariya” with Sonam Kapoor. His overall performance praised by the audiences and film critics. Check out below for Ranbir Kapoor Age, Wiki, Caste, Height, Biography, Marriage, Wife, Weight and more. 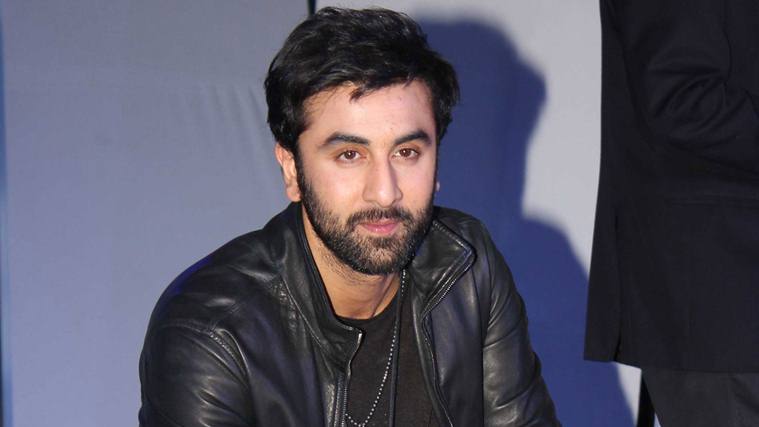 Ranbir Kapoor is the son of Rishi Kapoor and Neetu Singh. Kapoor family is one of the most respectable family in Indian cinema industry and there are many memorable films made by Raj Kapoor in R.K. Film banner. Once there were a craze of good romantic films of Raj Kapoor with a melodious music of Shankar Jaikishan duo.

Both Rishi Kapoor and Neetu Singh – the parents of Ranbir were from Bollywood industry and they were once one of the famous romantic pair during their time.

Ranbir is carrying the flag of Kapoor family successfully and he is a natural actor with a good smile always in his face. He has a sister named Riddhima Kapoor Sahani.

He started in educational career from Bombay Scottish School in Mumbai. After Schooling he went to H.R.College of Commerce and Economics Mumbai. His passion is playing football, watching movies and travelling. 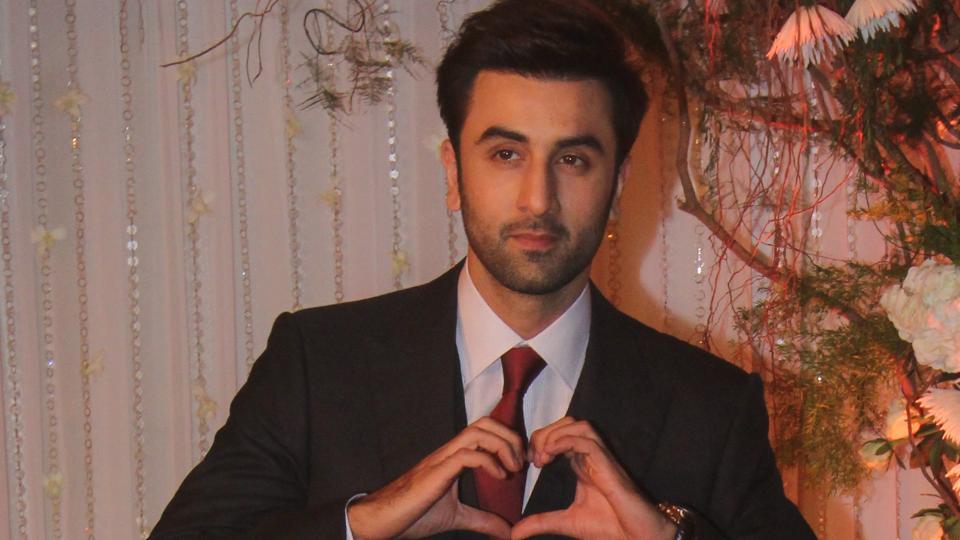 Ranbir Kapoor made his debut in 2007 in the film “Saawariya” which was utterly a flop movie. He then came back in “Wake Up Sid” in 2009 which was appreciated by the film critics. In the same year, two of his films was released namely “Ajab Prem Ki Ghazab Kahani” and “Rocket Singh: Salesman Of The year but those two films were also flop.

In 2008, He has been chosen in Yash Raj Films “Bachna Ae Haseeno” and that was turned his career as that was his first ever commercially hit film.

In 2010, he acted in Prakash Jha’s “Raajneeti” and came out from his chocolate boy image. He made “Anjaana Anjaani” with Priyanka Chopra in the same year which was a moderate one.

In 2011, “Rockstar” and in 2012 “Barfi” were released and in he made a tremendous performance which brought him the prestigious “Filmfare Best Male Actor” crown.

In 2013, “Yeh Jawaani Hai Deewani” was released and he proved his talent in this film and he became very popular.

“Bombay Velvet” was release in 2015 which was a flop one but “Tamasha” was released in the same year which was a big hit and he was nominated for Filmfare Best Male Actor” award.

In 2016, “Ae Dil Hai Mushkil” was released and he was nominated for Filmfare Best Male Actor” award.

In 2017, “Jagga Jasoos” was released but audiences turned their back and it was a flop one.

His upcoming film is “Sanju” based on the life of Sanjay Dutt. 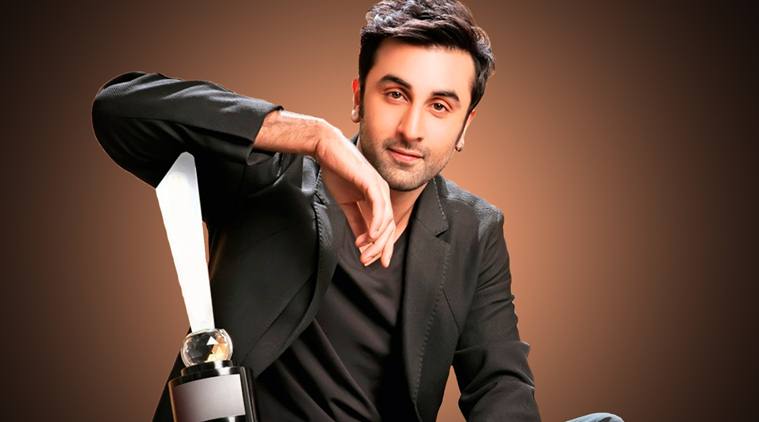