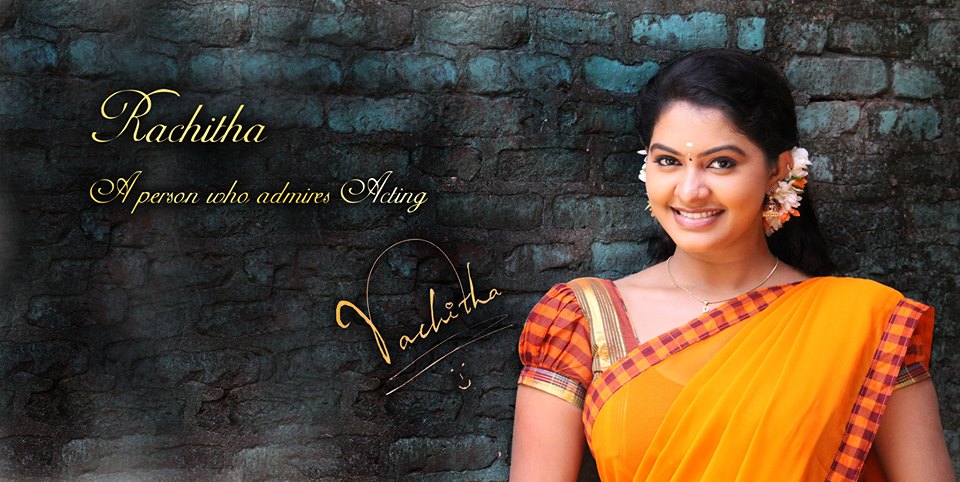 Rachitha Mahalakshmi, is a tamil television actress from Chennai, Tamil Nadu. She is well known as Saravanan Meenatchi actress. Check out below for Rachitha biography and more detail about age, wiki, Photos, date of birth, profile and bio data details. 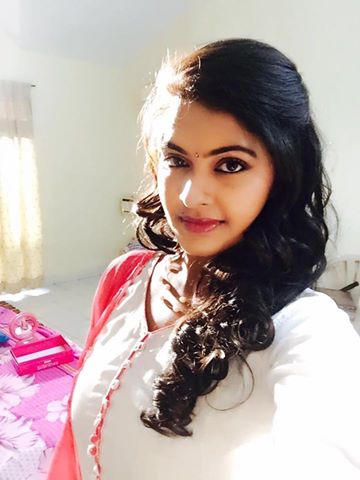 Rachitha is born and grow up in Chennai, Tamil Nadu. She completed her schooling and college in same city. After completing her college, She entered in tamil serial world and also got chance to feature in big screen. She married to Dinesh Gopalsamy, a chennai based business man.

In 2012, She made her debut in tamil serial called ‘Ilavarasi’ in Sun television. Then in 2011 She made first serial in Vijay TV for Pirivom Santhippom.

With fame of Saravanan Meenatchi, She offers an cinema change in 2015. Made her debut in kollywood for the movie ‘Uppu Karuvadu’ directed by Radha Mohan. She played a role named Uma, The film also featuring Karunakaran, Sathish, Nanditha Swetha. 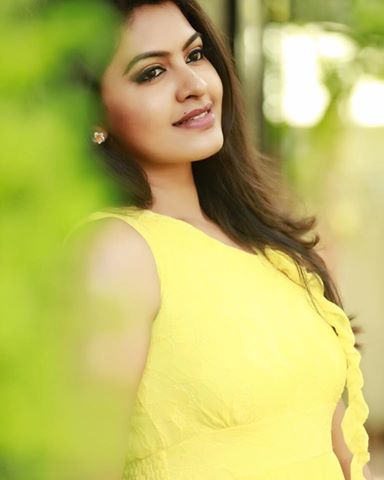 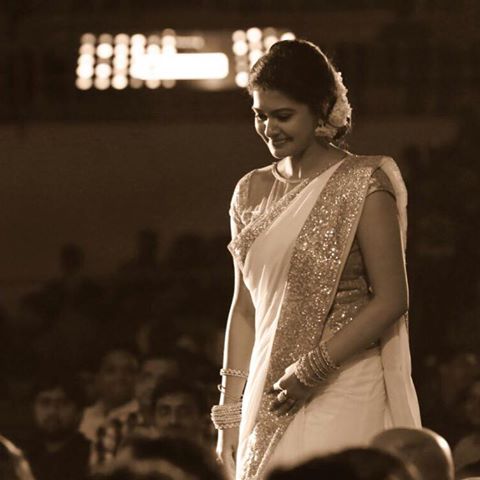 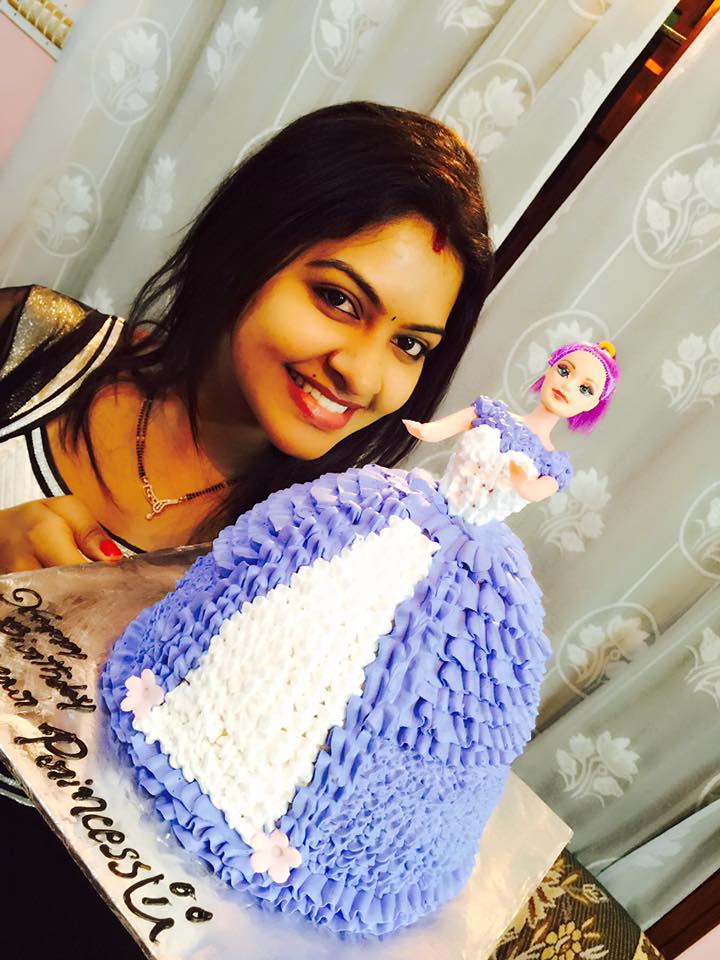