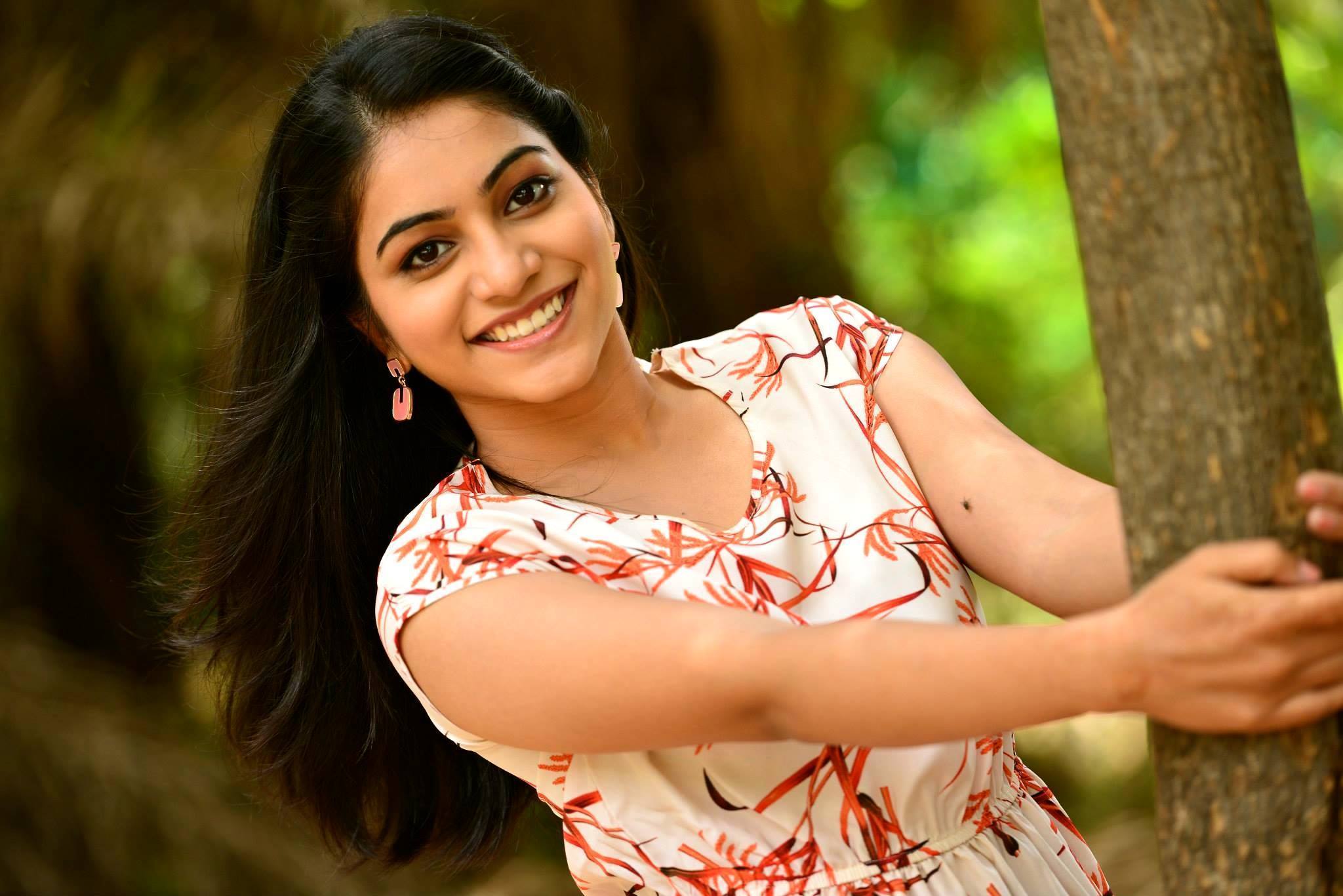 Punarnavi Bhupalam was born on May 28, 1996, in Vijayawada, Andhra Pradesh. The beautiful actress received her education from Vijayawada itself. She has also majored in the subject of Psychology along with journalism. Physical Appearance – Punarnavi Bhupalam height 1.59 m and Weight 54 kg. He belongs to Hindu religion and his caste details are not known. 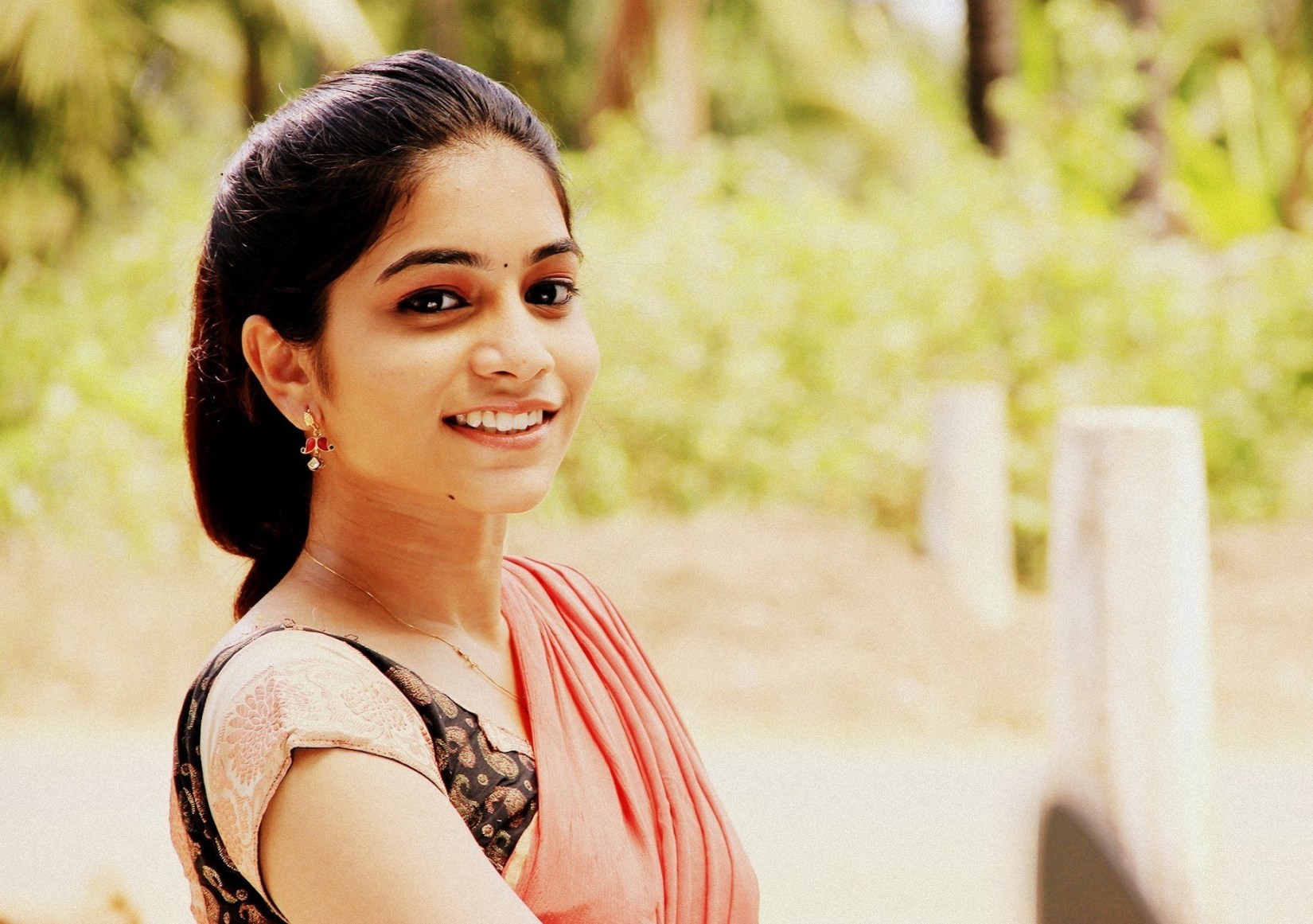 Punarnavi began her acting career at a mere age of 17 years by doing supporting roles in numerous movies. She made her debut with the movie Uyyala Jampala for which she received a lot of appreciation from everyone. Other than that, she has acted in a few other movies which include Pittagoda, Enduko Emo, Ee Cinema Superhit Guarantee, etc.

Punarnavi Bhupalam is currently a contestant at the popular reality show Bigg Boss Telugu 3 which has been hosted by Nagarjuna Akkineni.

To save Punarnavi Bhupalam from eviction, the check out here Bigg Boss Telugu 3 Vote methods. 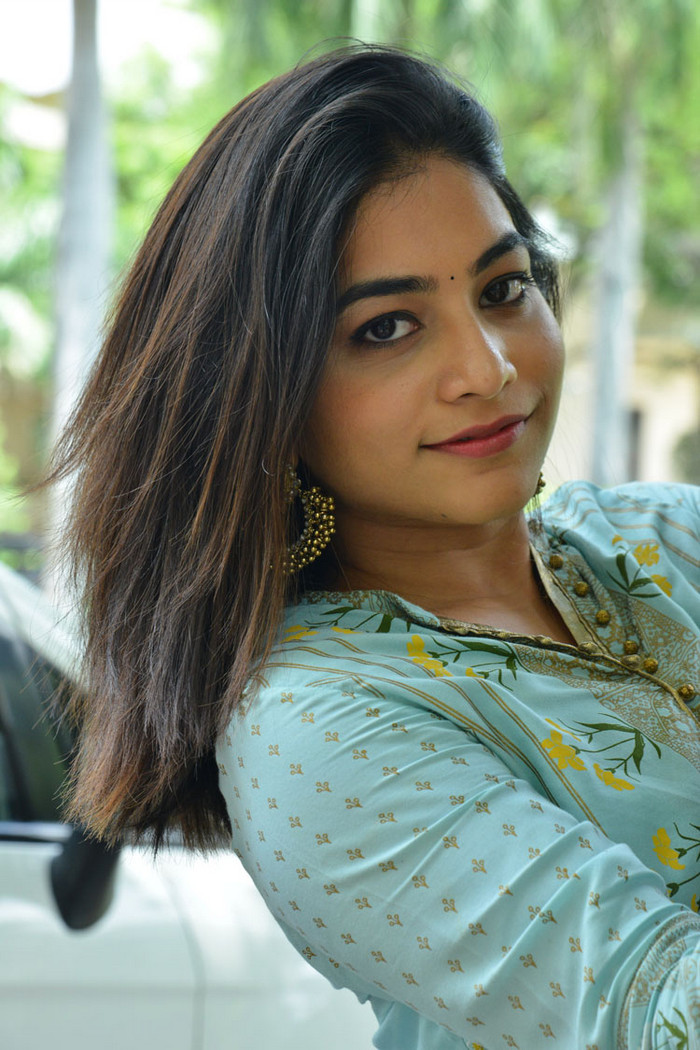