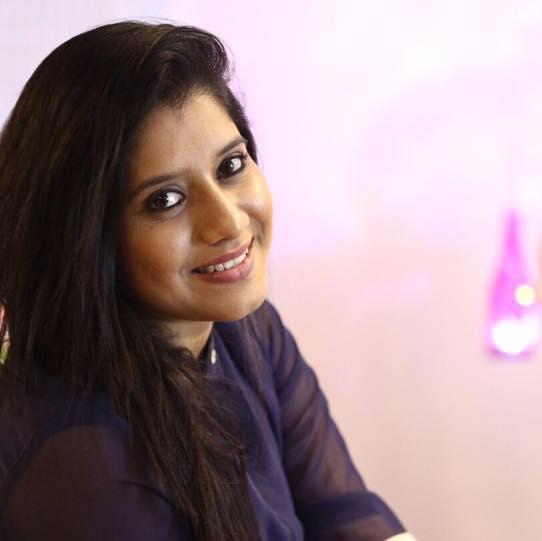 Priyanka Deshpande, well known as Super Singer anchor VJ Priyanka is a popular television anchor associated with Vijay TV. She is an tamil televison anchor, VJ (Video Jockey) and serial actress from Chennai. She is currently working in Vijay Television and anchoring popular reality show Super Singer. Check out below for Priyanka biography and more detail about age, wiki, Photos, date of birth, profile and bio data of Priyanka Deshpande. 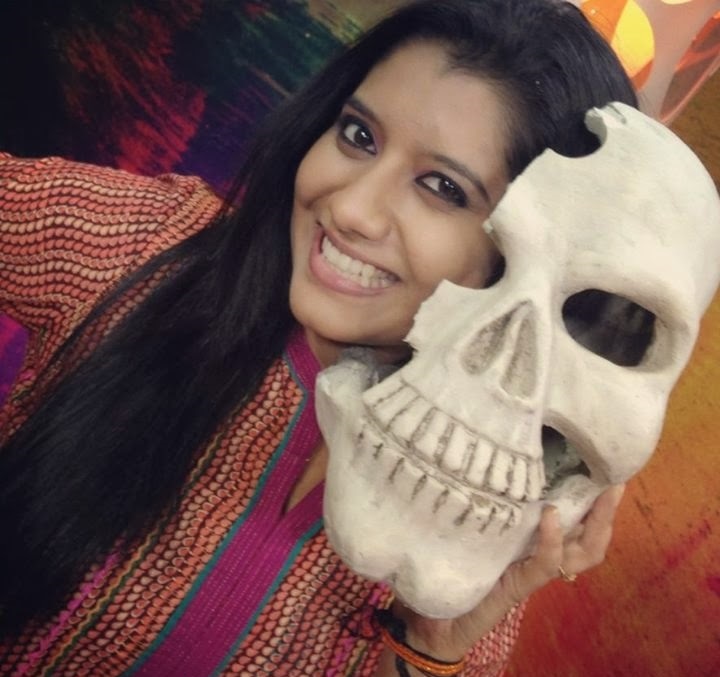 Priyanka Deshpande (Wikipedia) is of Maharashtra origin, born and brought up in Karnataka. After completing her schooling in hometown and decided to move Chennai for further studies. She studied her college in Ethiraj College, Chennai. After struggle and successful journey in media, Priyanka got married to Praveen in 2016.

Priyanka Deshpande begin her career in television as anchor in ZEE Tamil, and worked for fever years. Then she moved to Sun Network and joined Sun Music as VJ, also being part of anchoring special festival programs in Sun TV. She interviewed many top kollywood celebrities have made her a celebrity anchor and she has also anchored shows on Chutti TV. Her favourite show is “Mami’s day out” on Sun music TV. Later she moved to South Indian’s most popular Vijay Television and working till date.

Priyanka anchored a show, Cinema Kaaram Coffee along with Ma Ka Pa Anand. The show is all about latest tamil movie news updates. After impressive work with the show, Channel has gave a chance to host another popular show Olli Belly. She became popular and improved her skills after working in Vijay Television.

With promising beginning in Vijay TV, Channel has upgraded her for anchor Airtel Super Singer Junior – Season 4. The long season of Super Singer is hosted by Ma Ka Pa Anand, Bhavana and Priyanka. Later She continues to host Airtel Super Singer Season 5 (2015-16). Becoming one of the most prominent anchor in tamil television Priyanka continue working in Star Vijay. 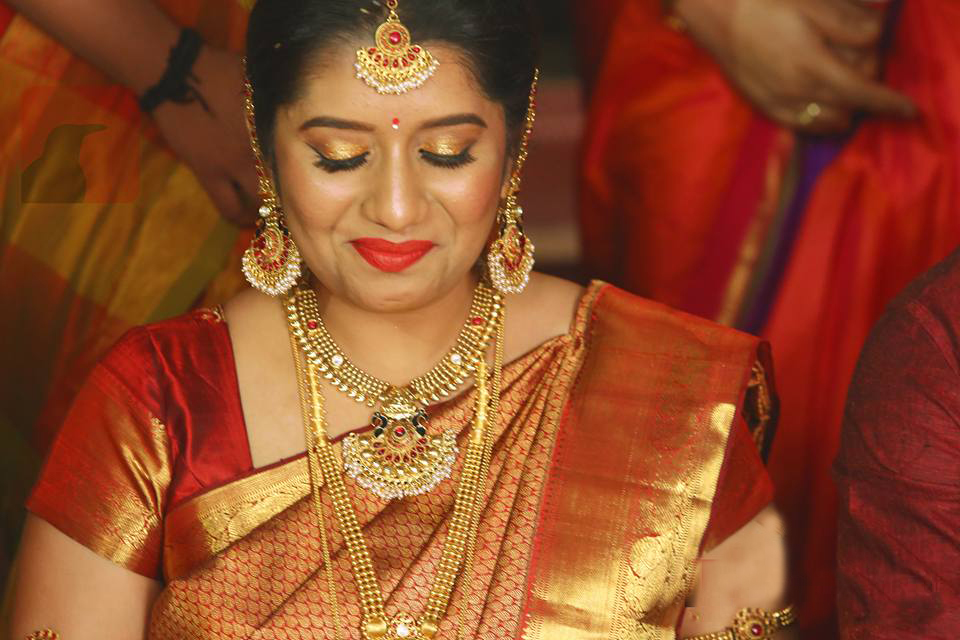 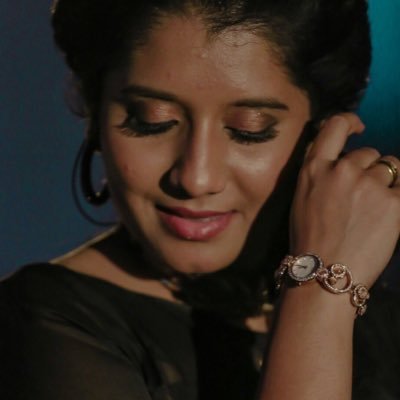