Priyank Sharma, is an Indian actor, Dancer and Choreographer. He is well known for his appearance in television reality show MTV Roadies and Splitsvilla. After featured in two of the popular shows, He is part of most controversial bigg boss season 11. Made his acting debut with ‘Pyaar Tune Kya kia’. Check out below to know Bigg Boss Priyank Sharma Wiki, Age, Biography, Girlfriend, Caste, Height, Weight and more details. 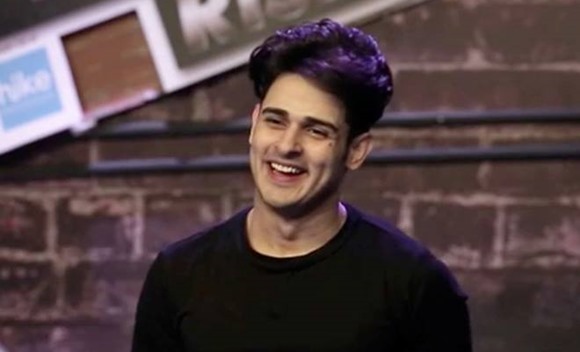 Here is the complete details about Priyank past and present including her personal life, career, affairs, facts and more.

Born on 2 August 1993 in New Delhi, India. He is belongs to punjabi family. He brought up and completed his schooling in the same city. He is passinate in dancing since childhood and learnt it professionally by attending classes. The other personal details including his father, mother, sister, family, girlfriend, school, college is not known – will be update soon.

Priyank is familiar for his appearance in television reality shows. The list of game shows he participated are MTV Roadies 15, MTV Splitsvilla 10 and Bigg Boss Season 11.

He is professional dancer and choreographer. After completing his college, he has decided to enter MTV Roadies season 15. He went for an audition in Chandigarh and selected for the show. In Roadies he was in the gang of Karan Kundra initially. He was well known for his attitude and humbleness in the show as one of the best performer.

In the show when Karan left the show, Priyank has took the responsibility to lead the gang which is choosen by all other members. Unfortunetly, He unable to win the title of the season. With popularity of his performance in Roadies, He shortlisted for MTV Splitsvilla season 10.

2017 was golden year for him, after successful journey in Roadies and Splitsvilla he was selected as contestant of bigg boss season 11.

The Marital Status of Priyank is unmarried. His relationship and girlfriend details is not known.

After playing two of the most popular game shows MTC Roadies and MTV Splitsvilla, now Priyank entered BB house in season 11. He going to compete along with 17 other contestants. After Prince Narula, he is the only person to have participated in ‘MTV Roadies’, ‘MTV Splitsvilla’, and ‘Bigg Boss’ in the same calendar year (2017).

Bigg Boss 11, Reality game show which is telecast in Colors TV started on October 1st, 2017, Host by Salman Khan. Some of the other contestants for the season are Puneesh Sharma, Hina Khan, Lucinda Nicholas and Jyoti Kumari. 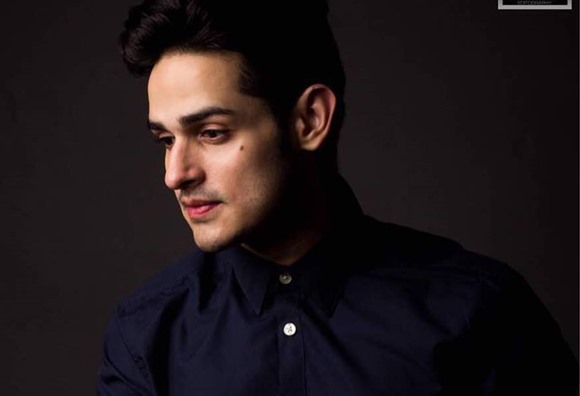