Priya Jerson Songs, Photos, Wiki, Biography details: Priya Jerson is the top 10 contestant of Airtel Super Singer who eliminated in quarterfinals and however he qualified for wild card round selection. She was one among the top 33 contestants selected for Super Singer 5. The 2016 season of Super singer has been telecasting on Vijay television since June 2015. Check out below for Super Singer Priya Songs, Photos, Wiki, Biography, Age and other personal details.

Priya Jerson is a rising singer, performer who is well versed in classical forms of music. She is a Contestant Of Josco Indian Voice Music Show in Mazhavil Manorama malayalam television channel reality show. She trained classical music from K M Udayan based in Elamakkara and Hindustani music from Vijay Sursain of Vytillla. Priya participated in Airtel Super Singer season 5 contest which happened on Vijay Television in 2016.

Check out below for list of Priya Jerson songs which sung during Airtel Super Singer show. The below listed are few of the song which available on youtube. For more songs visit Hotstar.com and search for Vijay Television Super Singer Season 5 shows.

Here is some of the photos which collected from Social media and other websites. Super Singer Priya Photos, Images, Stills – Gallery. 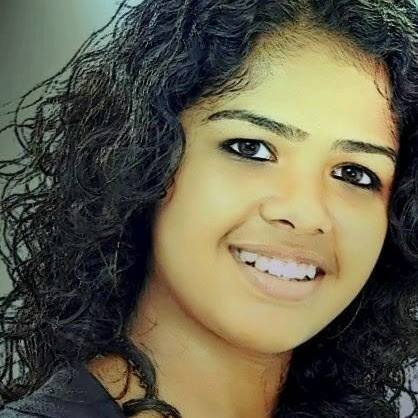 That’s all about Priya Jerson (Super Singer) – Songs, Photos, Wiki, Biography. For more details about other contestants check out below in our site www.scooptimes.com. Share with your friends.