Prithvi Shaw, the right-hand cricketer plays for Mumbai in the Domestic level. In December 2017, he was named captain of India’s squad for the 2018 Under-19 Cricket World Cup. For more details check out below for Prithvi Shaw Wiki, Biography, Age, Profile, Height, Weight, Affairs, Family and more. 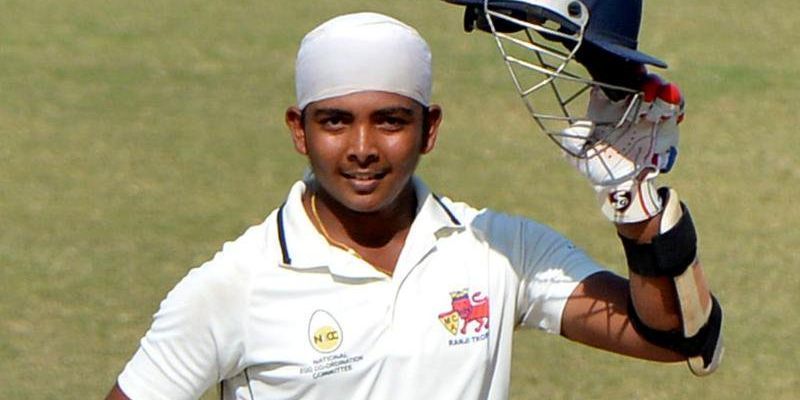 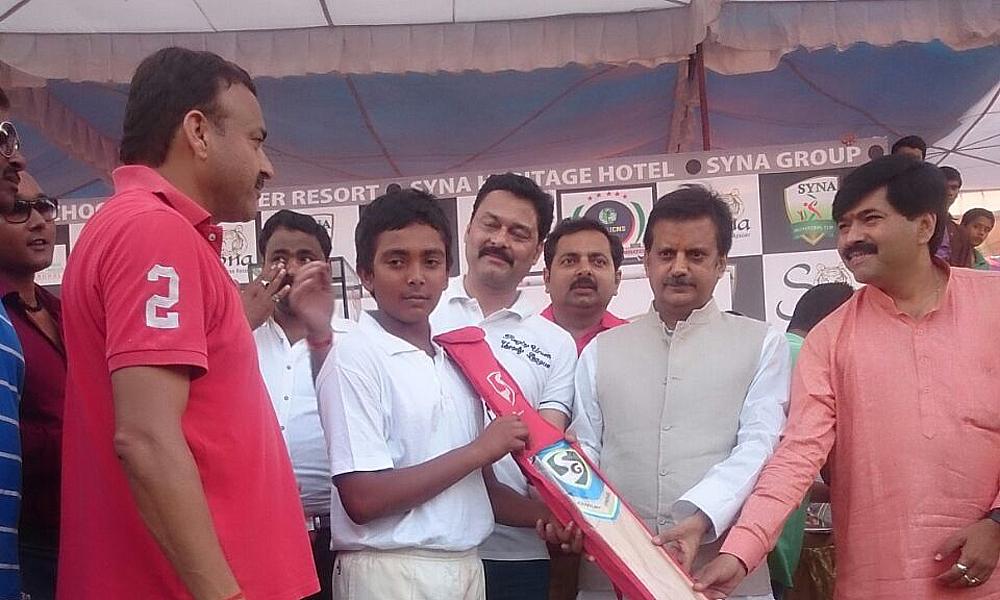 He was born on 9 November 1999 in Thane, Mumbai, Maharashtra, India. He joined Virat Cricket Academy at the age of just three. His mother was died when he was just four years old. Then his father shut his business to focus on Prithvi Shaw’s career. In 2010, Shaw and his father moved to Mumbai to continue his cricketing education.

– Teams played for: India U19, Mumbai, India U23, India Red, India A, Indian Board Presidents XI

– He plays for MIG Cricket Club in Mumbai. In April 2012, he scored 1,446 runs for Cheadle Hulme School in Manchestar. Shaw spent the 2014 English summer playing for Cleethorpes in the Yorkshire ECB County Premier League.

– Shaw smashed 546 runs off just 330 balls for Rizvi Springfield in November 2013. It was the highest score in Indian school level but later it was broken by Mumbaikar Pranav Dhanavade who scored 1009 runs

– In December 2017, Prithvi was named captain of Indian team for the U19 Cricket World Cup 2018 which will be played in New Zealand. 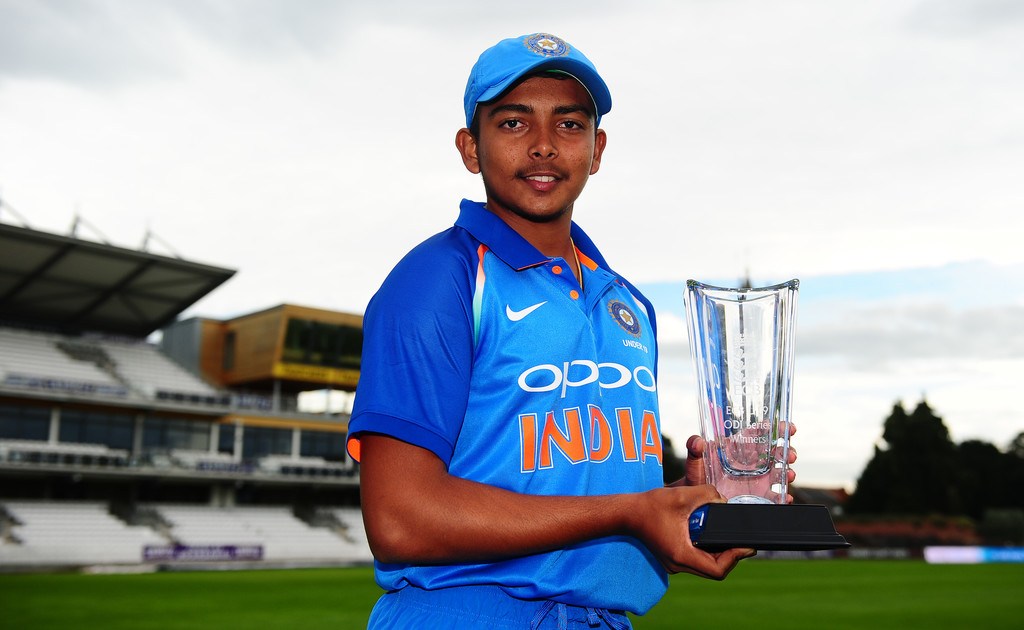 That’s all about Prithvi Shaw Wiki, Biography, Age, Height, Weight, Family, Caste. Post your comment below and check out our latest updates.