Prince Cecil, is an Indian actor who featuring in Telugu Language movies. The actor who made his debut in 2012 with the film Neeku Naaku Dash Dash. He is participant of Bigg Boss Telugu Show, which is host by Jr. NTR. Check out below for Actor Prince Cecil Age, Biography, Family, Wiki, Caste, Movies List, Girl friend, Height and more. 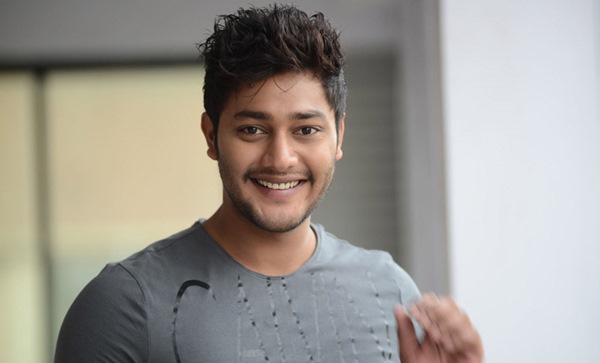 He was born on 3 June 1993 in Andhra Pradesh, India. He completed schooling and moved to Visakhapatnam for his college. The family, parents, caste details of Prince is not known.

While studing his engineering degree in Visakhapatnam, Director Teja finding young actor for his movie. Prince attended the audition for male lead and he got through initial stages.

he attended film workshop for final candidates before picked up for Male lead. Then he debut in telugu cinema with ‘Neeku Naaku Dash Dash’ in 2012.

After releasing his debut movie, Director Maruthi has signed him for his film Bus Stop in 2012, The movie garnered huge good collection in box office.

His next movies Romance and Bunny n Cherry in 2013 is not well received by audience and failed to succeed in box office. Later in 2014, he cast in Manasunu Maaya Seyake along with Sethy and Disha Pandey, hte film again end up as failure.

Here is the complete list of movies which is featured by Prince (year-wise): 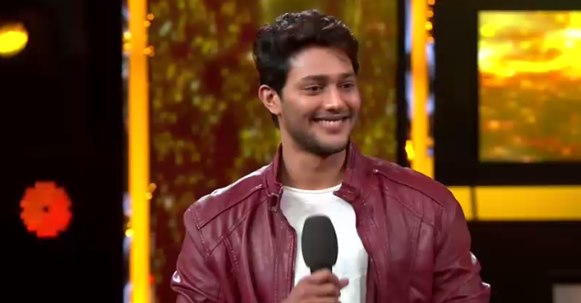