Srinivasan is an Indian actor who featuring in Tamil language movies. He tagged himself as Powerstar of Kollywood film industry and became viral by self-promoting himself. Srinivasan is one among the contestants of Bigg Boss Tamil season 3 2019. Check out below for Powerstar Srinivasan biography, wiki, age, height, family, caste, Bigg boss and more details. 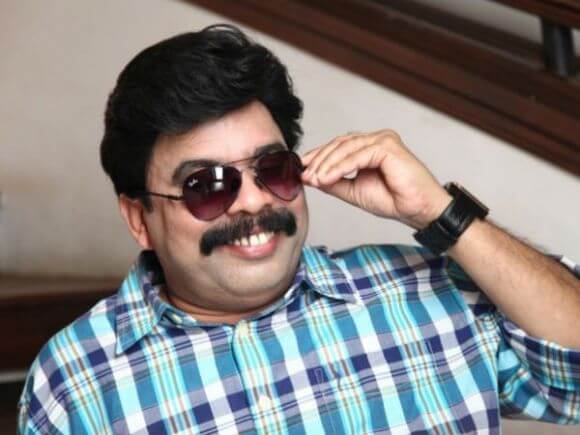 He was born on 1962 in Madurai, Tamil Nadu and his parent details are not known. He moved from Madurai to Chennai to pursue his a career as an actor. The other personal details of Srinivasan including his family and educational background is not known – to be updated soon.

Physical Appearance – Powerstar Srinivasan height 1.69 m and Weight 85 kg. He belongs to Hindu religion and his caste details are not known.

He debuts in a Tamil movie titled Neethana Avan, which is produced by himself under own production banner. Later he made ‘Lathika’ and promoted it with 200 days successful run poster in social media and became an internet sensation.

By gaining popularity in social media after giving various family interviews to television channels, Srinivasan got an opportunity to act along with Santhanam in lead role for a film Kanna Laddu Thinna Aasaiya in 2013. With his humorous role, he grabbed the attention of the Tamil audience.

After his successful debut with ‘Kanna Laddu Thinna Aasaiya’, Powerstar featured in various movies including Summa Nachunu Irukku, Arya Surya, Ya Ya, Vallavanukku Pullum Aayudham, I and more in a lengthy and cameo roles.

Srinivasan also involved in various controversy as he was arrested by Chennai Kilpauk Police in 2012 under the cheating case and got released on bail. Later in 2013, he again prisoned by Central Crime Branch (CCB) for charging under land cheat case.

In recent times, Srinivasan featured in Tamil movies including Sakka Podu Podu Raja, Merlin, Kaattu Pura, and some other movies. 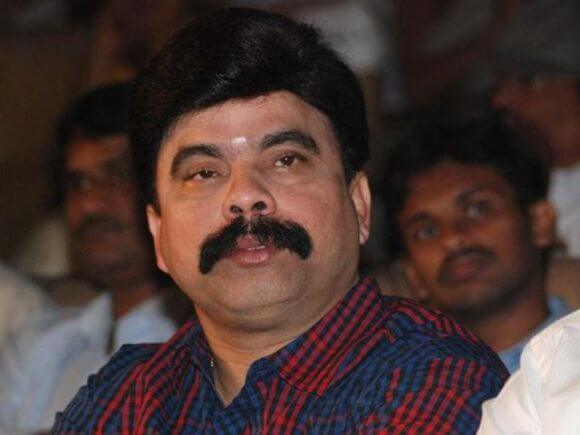 Srinivasan is one among the contestant of Bigg boss Tamil season 3 which is host by Kamal Haasan. The popular Tamil television show which telecast in Vijay Television from June 23rd, 2019. Along with him, there are 15 other participants entered the big boss house in season 3. 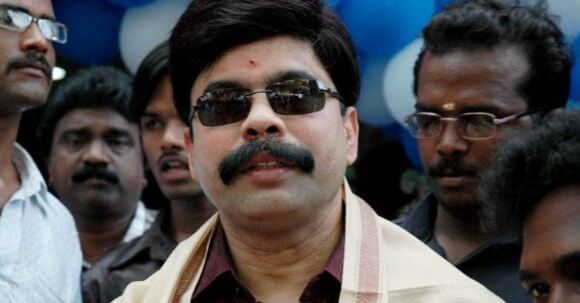 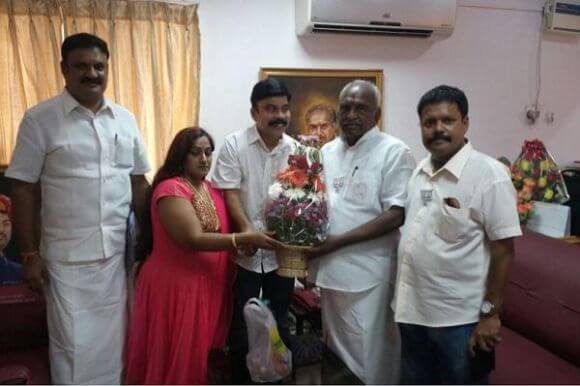 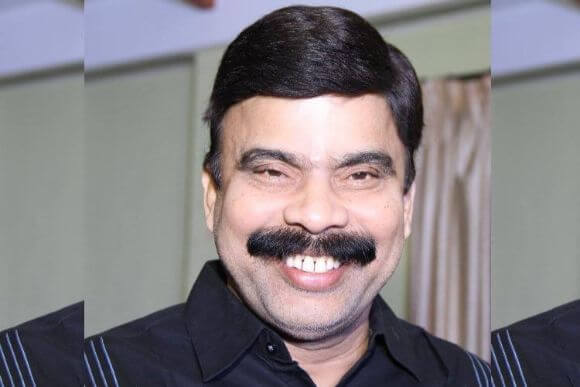