Oviya, is an Indian actress who mostly appear in Tamil language movies. Made her debut with Kangaroo in 2007 and rose to fame with Kalavani. She is one of the contestant of Bigg Boss Tamil reality show in Vijay Television. Check out below for Actress Oviya Age, Wiki, Height, Boyfriend, Biography, Big Boss, Family and more details. 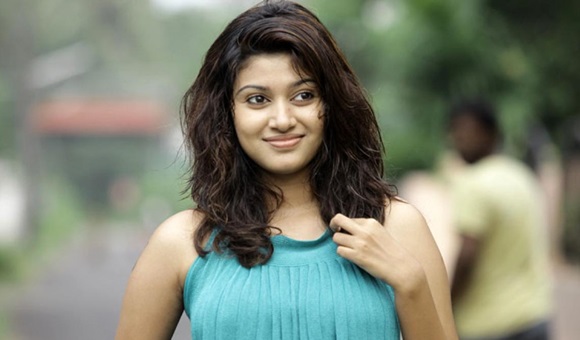 Born on 29 April 1991 in Kerala, Indian. She was done her schooling and grew up same city.

After completing her school, She joined BA in Functional English at Vimala college in Thrissur and finished her graduation.

In 2010, Director Sargunam approached her to play in lead role for ‘Kalavani’. Starring opposite with Vimal, the film rose fame for Oviya.

After hit of Kalavani, She offered with various movies including Kamal Haasan Manmadhan Ambu.

She was also done some otable role in Pandiraj’s Marina and Sundar C Kalakallapu movies in 2014. Both movies done decent collection in box office.

Oviya played Bigg Boss Tamil first season along with 14 other participant. She proposed Arav in the very first day and made some controversial act in entire show. 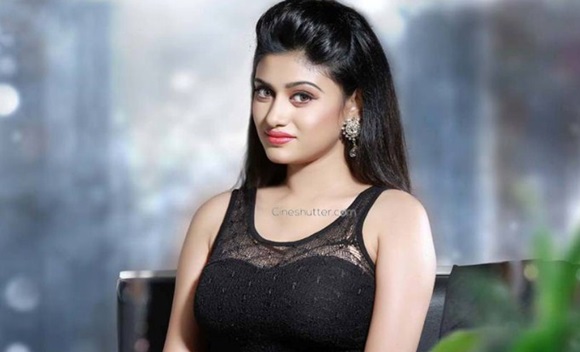