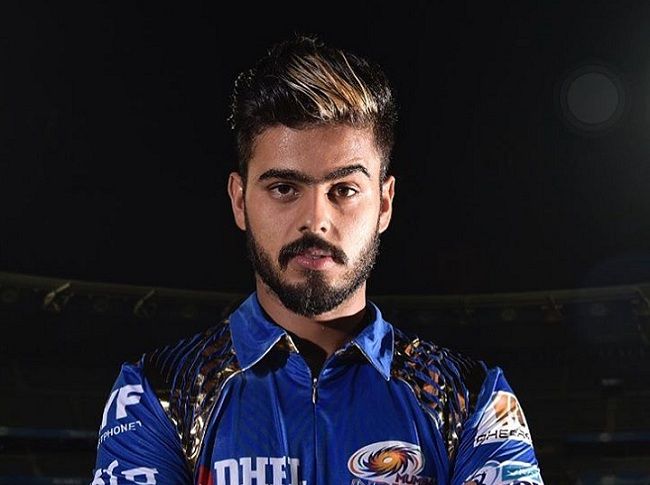 He was born on 27 December 1993 in Delhi, India. As he is rising young cricketer, we did not get details about his family and personal details.

– In 2015-16 Vijay Hazare Trophy, Rana ended the tournament with 218 runs and finishing as his team’s second highest run getter.

– Rana top-scored once again with 53 off just 29 balls after Delhi lost 3 wickets for below 10 runs and helped his team chase down Baroda’s total of 153.

– His brilliant performances in first-class cricket earned him a contract in Indian Premier League. In 2015, he was bought by Mumbai Indians.

– In 2017 IPL, Nitish Rana scored crucial 50 off just 29 deliveries and helped his team to taste the victory against Kolkata Knight Riders. 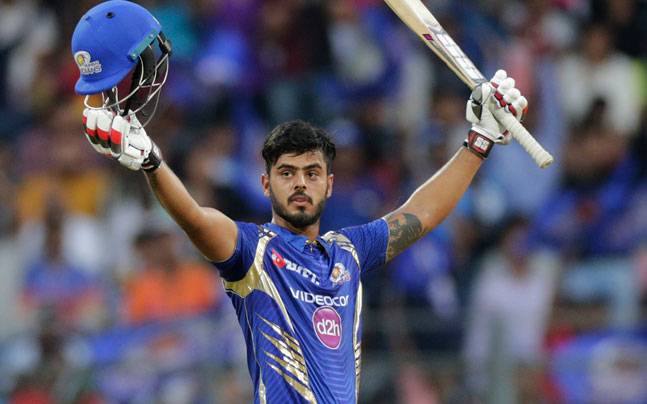 That’s all about Nitish Rana Wiki, Biography, Age, Height, Weight, Family, Caste. Post your comment below and check out our latest updates.