Nikki Galrani, is an Indian actress who featuring in Tamil and Malayalam movies. Made her Malayalam debut with ‘1983’ in 2014 and Tamil horror film “Darling’ in 2015. Check out below for Actress Nikki Galrani Wiki, Biography, Height, weight, Age, Family, Education, School, Movies List and more. 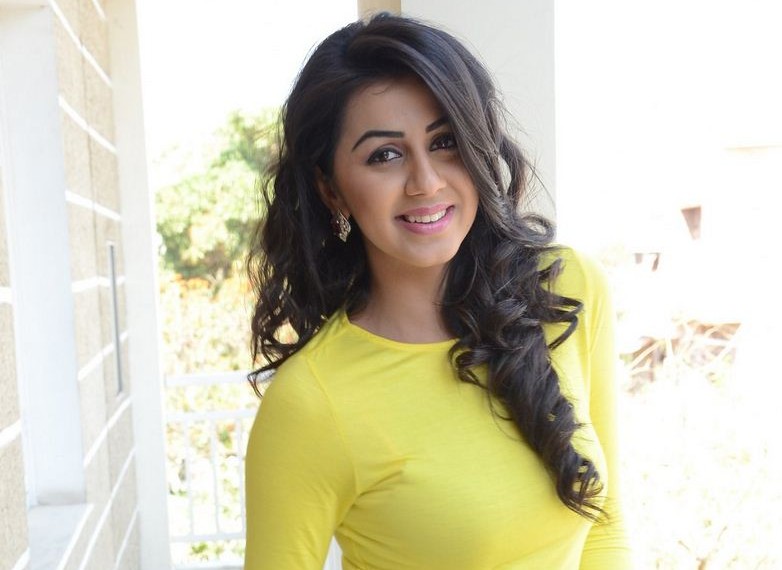 Nikki Galrani was born on 3 January 1993 in Bangalore, India. She is the youngest daughter of father Manohar Galrani and mother Reshma. Her elder sister Sanjjanaa also an actress. She did PUC in Bishop Cotton Girls College, Bangalore.

Nikki Galrani started her film career with the 2014 Malayalam language flick 1983. Galrani made her acting debut at the age of 18 in August 2013, She signed her first film to play the lead role in Ajith, the Kannada remake of the Tamil film Paiyaa.

Within three days, she had signed her next project, her first Tamil film, Yagavarayinum Naa Kaakka and few weeks later, her first Malayalam film as well, 1983. 193, which became her debut film, was her first major box office hit.

Even before the release of her first Kannada film, she had been signed for three more Kannada projects as well – Jamboo Savari, Obiraya and Paravashanadenu.

The delay of Yagavarayinum Naa Kaakka meant that the horror comedy Darling that she began shooting for much later became her debut Tamil release, which was a commercial success.

It was successfully completed over 365-day at the Kollywood Industry, and went on to become successful at the Indian box-office. In June 2015, her second Tamil film Yagavarayinum Naa Kaakka was released.

In Malayalam movie ‘Rudra Simhasanam’, she starred with Suresh Gopi. Her next kollywood film ‘Ko 2’ was successful in the box office. In 2016, She starred with Vishnu Vishal in the film ‘Velainu Vandhutta Vellaikaaran’.

Her next Tamil film was with G. V. Prakash Kumar again, with Kadavul Irukaan Kumaru. After she earned some Tamil audience, she continued to do tamil fims. In 2017, She acted in Motta Shiva Ketta Shiva with Raghava Lawrence. 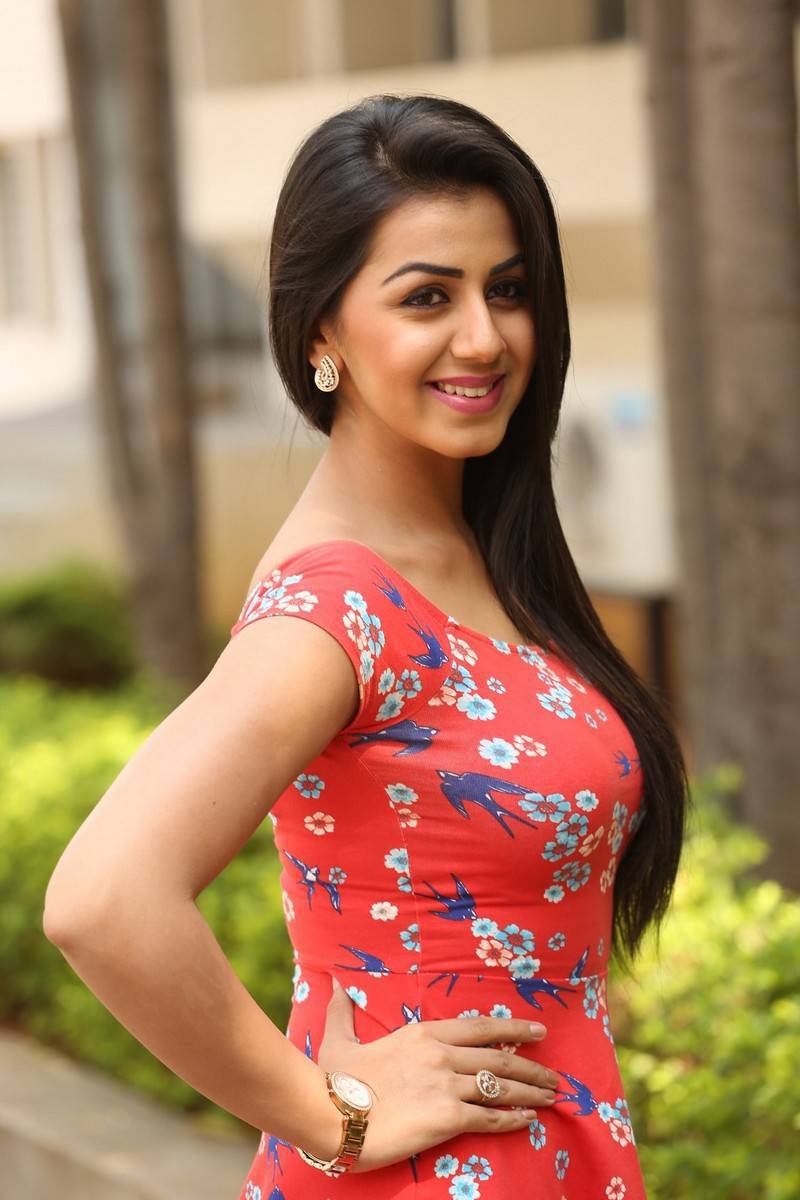