Navdeep Pallapolu, is an South Indian actor appeared in telugu and tamil movies mostly. Debut in 2004 with the film Jai and active in tollywood industry. He worked with many top director and actors down in south India. he is one among the wild card contestant of Bigg Boss Telugu season 1. Check out below for Actor Navdeep Wiki, Age, Biography, Caste, Family, Height, Weight, Wife, Marriage and more. 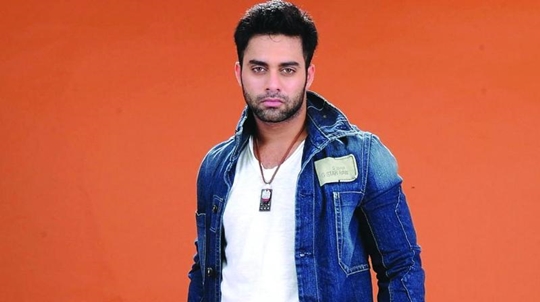 Born on 26 January 1986 in Hyderabad, Telangana, India. His parents Rama Rao (father) and Madhavi (mother). He grew up and completed his studies in the same city. The personal details like caste, college, school is not known – Update soon.

He decided to begin his career in acting and made his debut in telugu with hai in 2014, which is directed by Teja. The movie portray him as boxer who defeating Laskar-E-Taiba terrorists. The film also dubbed in tamil with the name ‘Jairam’.

After his impressive perfromance in Jairam, he signed to play lead role in Arinthum Ariyamalum tamil movie. He played an intense role as Prakash Raj son. The film commercially success in box office, which grabbed him more chances in tamil and telugu.

He is one among the wild card participant of Bigg Boss Telugu game show, which is host by Jr. NTR. The new television show which is telecast in Star Maa channel. He entered into the house during the fifth week of the season one. 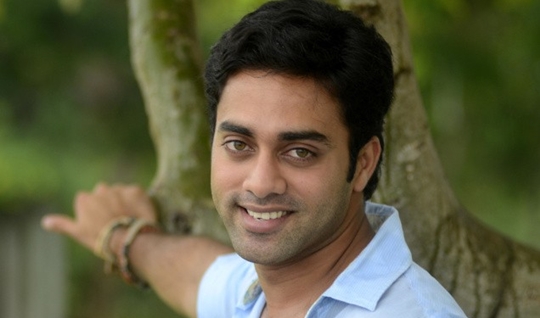