Nani, is an Indian actor and film producer who featuring in telugu movies. Started his career in 2008 with Ashta Chamma, he has featured in more than 25 movies in tamil and telugu languages. He has won many awards for his acting which includes Vijay Award, SIIMA Award, Nandi Awards, Zee Cinemalu Awards and more. In 2018, He hosts popular television show Bigg Boss Telugu season 2 which is telecast in Star Maa channel. Check out below for Actor Nani wiki, biography, age, height, caste, wife, family and more. 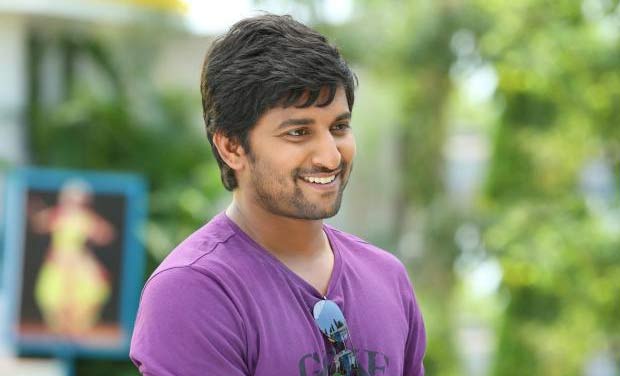 Born on 24 February 1984, in Hyderabad, Andhra Pradesh, India, he grew up in same city and compelted his education. His parents details are not known and he has no background with cinema industry. He went to St. Alphonsa’s High School for his schooling and then joined Narayana Junior College and later graduated from Wesley’s.

He is cinema fanatic since childhood and very big fan of director Mani Ratnam and much font to his films. After watching many movies and analyzed it deeply he dreamt to became a director in film industry. He took some time for preparing his script for film making, during the break he got an oppurtunity to work as Rj for World Space. Once of his friend asked him to act in an advertisment, after featuring the ad Rambabu approached him for a film character. 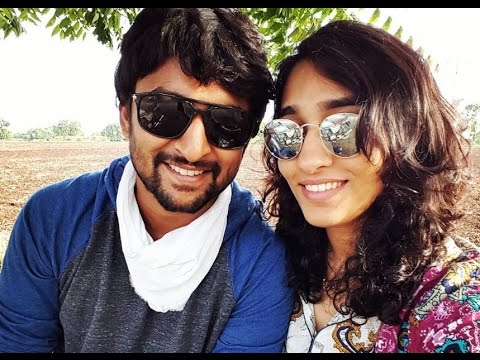 In 2008, he made his acting debut for the movie Ashta Chamma which was directed by Mohan Krishna Indraganti which is the adoption of The Importance of Being Earnest. After played prominent role in the film, he got an offer to feature as lead actor in three back to back movies in next two years which includes Ride (2009), Snehituda (2009) and Bheemili Kabaddi Jattu (2010).

He made his tamil debut in Veppam which was a crime drama movie which shot in north chennai backdrop which is directed by Anjana Ali Khan. After becoming notable actor in his earlier phase of acting, Nani bagged huge oppurtunity to act in S.S. Rajamouli’s ‘Eega’ and in the same year he featured as lead role in Goutham Menon’s Yeto Vellipoyindhi Manasu.

He started creating fan following for his movies after back to back hits in telugu industry. From 2013 to 2015, he has faced back to back failures with Paisa, Aaha Kalyanam and Janda Pai Kapiraju which is low phase in his career.

In 2015, Bhale Bhale Magadivoy has takes a strom at box office which set new record for his movies, the film marked as biggest box office at United States. Later he succeed back to back super hit movies with Krishna Gaadi Veera Prema Gaadha, Gentleman, Nenu Local, Ninnu Kori and MCA (Middle Class Abbayi).

With huge popularity for his movies, Nani appointed as host of the grand television show Bigg Boss telugu season 2, which was previously host by Jr. NTR.

Here completing all information about Nani (Actor) Wiki, Biography, Caste, Family, Height. Post your comment below and check out our latest updates.