Namitha, is an Indian Actress and Model who appearance in south Indian language movies mostly in Tamil. She compete in Miss India 2001 pageant and later enter into movies. She is one among the contestant of Bigg Boss Tamil Game Show. Check out below for Actress Namitha Age, Height, Wiki, Biography, Big Boss, Family, Husband and more. 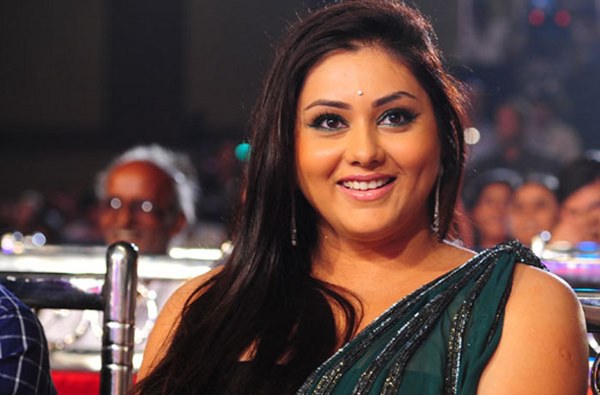 Namitha Mukesh Vankawala was born on May 10, 1981 in Surat, Gujarat, India. She studied and grew up in the same region. After completing studies, She decided to begin her career in modeling.

In 1998, She was crowned as Miss Surat and then went went to participate in Miss India Pageant 2001 and completed in 4th Runner Up.

She made her debut in 2002 telugu movies Sontham and later in same year she acted in Gemini, Opposite to Venkatesh. Her impressive performance led her tamil chance.

In 2004, She grabbed an oppurtunity to feature in her first tamil movies ‘Engal Anna’ opposite to Vijayakanth and Aai in 2005. With back to back hit movies in tamil and telugu, Namitha is one of the busy actress in south indian actress during the period.

She featured in nearly 50 movies in Tamil, Telugu, Kannada and Malayalam movies. Starring opposite to leading actors like Vijay, Ajith, Nandamuri Balakrishna, Mohan Lal and more.

Namitha been as judge of Kalaingar Television ‘Maanada Mayilada’ dance show for many seasons along with Kalaa Master.

In 2017, She is participated in Vijay Television’s Bigg Boss Show which is host by Kamal Haasan. The new game show played along with 14 other celebrity contestants. 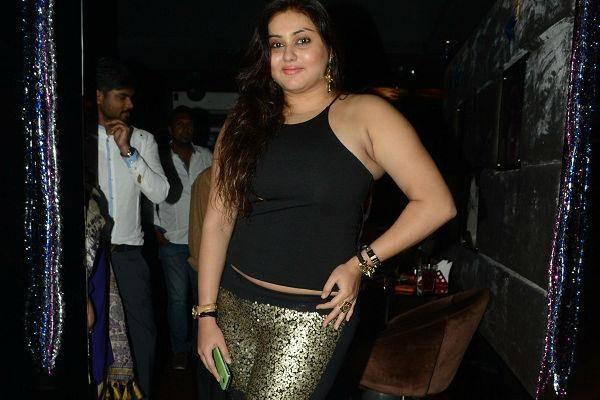