Mufeeda Majeed is an Indian singer who is popularly known as a participant of Super Singer Show. Mufeeda is born and brought up in Kerala, India. In 2007, she takes part in Idea Star Singer show which is telecast in Asianet channel. Check out below to know about Super Singer Mufeeda Majeed wiki, biography, age, caste, family details. 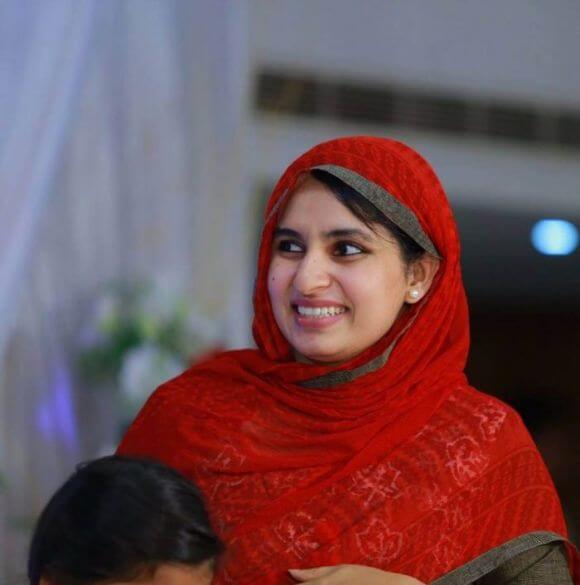 About Mufeeda Majeed in Super Singer

Mufeeda is one among the top 20 contestants of Vijay Television’s popular singing competition Super Singer season 7. The show which has been telecast in Star Vijay TV from May 2019 during weekdays.

She is a part of Unni Krishnan and Anuradha Team in super singer 7. The other two judges of the show are Benny Dayal and Swetha Menon. For season 7 of Super Singer, the contestants will battle one to one every week from each team.

Mufeeda has impressed all judges with her performance during the earlier rounds of Super singer. The winner of Super Singer 7 will get a chance to sing in Anirudh music along with a grand villa. 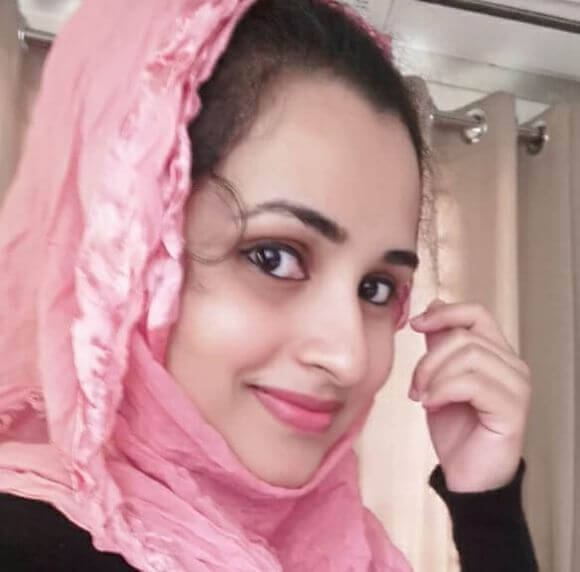 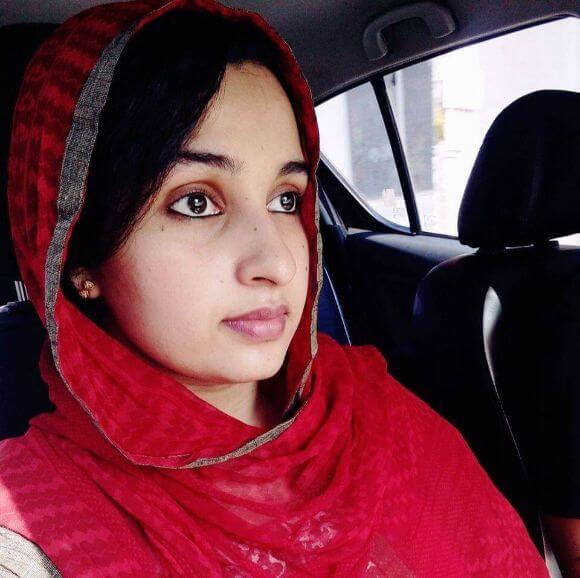