Mithali Raj, is an Indian Women cricketer and Captain of National team in ODI and Test Matches. She is second leading run scorer in ODI’s for Women’s Cricket and one 2nd player to surpass 5000 Runs in the format. Check out below for Cricketer Mithali Raj age, Height, Wiki, Caste, Family, Biography, Marriage, Salary, Net Worth and more details. 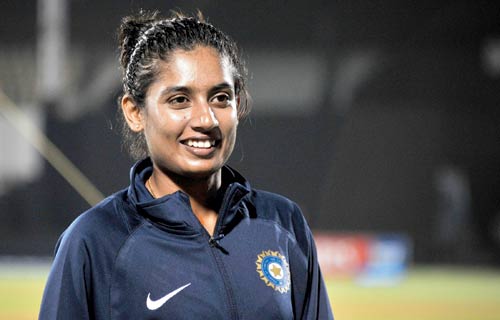 Mithali was born on 3 December 1982 in Jodhpur, Rajasthan in a tamil family. She was from tamil based family, her parents Dorai Raj (Father) is Indian Air Force officer and Mother Leela Raj is a house wife. Her family later settled in Andhra Pradesh and she started playing cricket at the age of 10.

She started playing cricket in his school, St. Johns school, Hyderabad long with this elder brother. Also she used to practice with male cricket players in nets at Keyes Girls High School, Secunderabad. She is professionally trained dancer in her childhood and later quit from dance to take cricket as her career. She is unmarried and Salary, Net worth details not known.

Made her cricketing debut for Indian National Team in 1999 at the age of 17 against reland in Milton Kenynes and scored 114 Runs. She is few among female cricket who represent test and ODI crikcet in India. In 2001, She debut in test cricket against South africa.

At the age of 19, She set a new world record for highest individual score for a women cricketer in test match. By surpassing Karen Rolton’s world record of 209 runs and scored 214.

In 2005, Captain Mithali helped team India to reach finals of IC Women’s Cricket World Cup and lost against Australia in the finals. The tournament shows the strength of team India to world cricket.

Raj became second player to surpass 5500 Runs in ODI cricket in 2017 and also cricket record of Captaining most number of matches for India in all three formats ODI, Test and T20.

She played domestic circuit for Railways alomg with star players Purnima Rau, Anjum Chopra and more. Mithali nick named as “Tendulkar of Indian women’s cricket” after being leading run scorer in all three formats for India.

Raj was honored by Indian Government with prestigious Arjunas award in 2003 and Padma Shri Award in 2015. 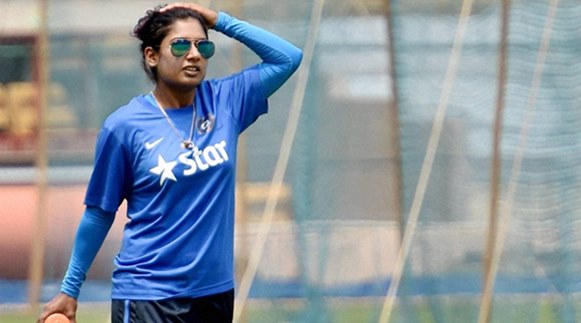