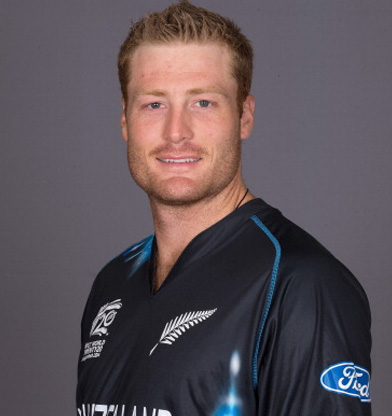 Martin Guptill was born on 30 September 1986 in Auckland, New Zealand. He was born to Peter Guptill (father), who was truck driver and Jan Henderson (mother). Guptill has a sister, Raewyn Thomas.

Guptill attended Avondale College and played in the school’s 1st XI cricket team. He was also a prefect in his final year. Guptill has only 2 toes in his left foot as he lost his 3 toes due to accident at the age of just 13. 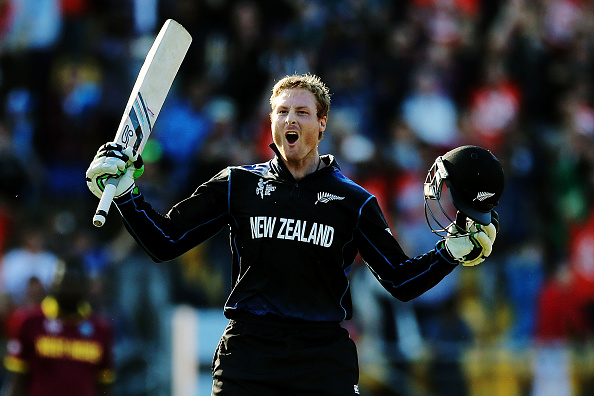 – In 2006, Martin Guptill represented for the New Zealand in the U19 Cricket World Cup.

– He made his first-class debut for Auckland in 2006. He scored 4-ball duck and 99 in the first and second innings respectively in his debut first-class.

– In January 2009, he made his ODI debut against West Indies and scored a brilliant century. He became the first New Zealand batsman to score century in ODI debut.

– On 10 December 2015, Guptill scored his first test century in 4 years against Sri Lanka in Dunedin.

– In 2016, Martin Guptill was bought by the Mumbai Indians in the Indian Premier League. Kings XI Punjab bought Guptill for the 2017 IPL season.

– Guptill has 3 ODI scores over 180, which is most by any player.He’s also the only batsman to register 180+ scores thrice in his ODI career. 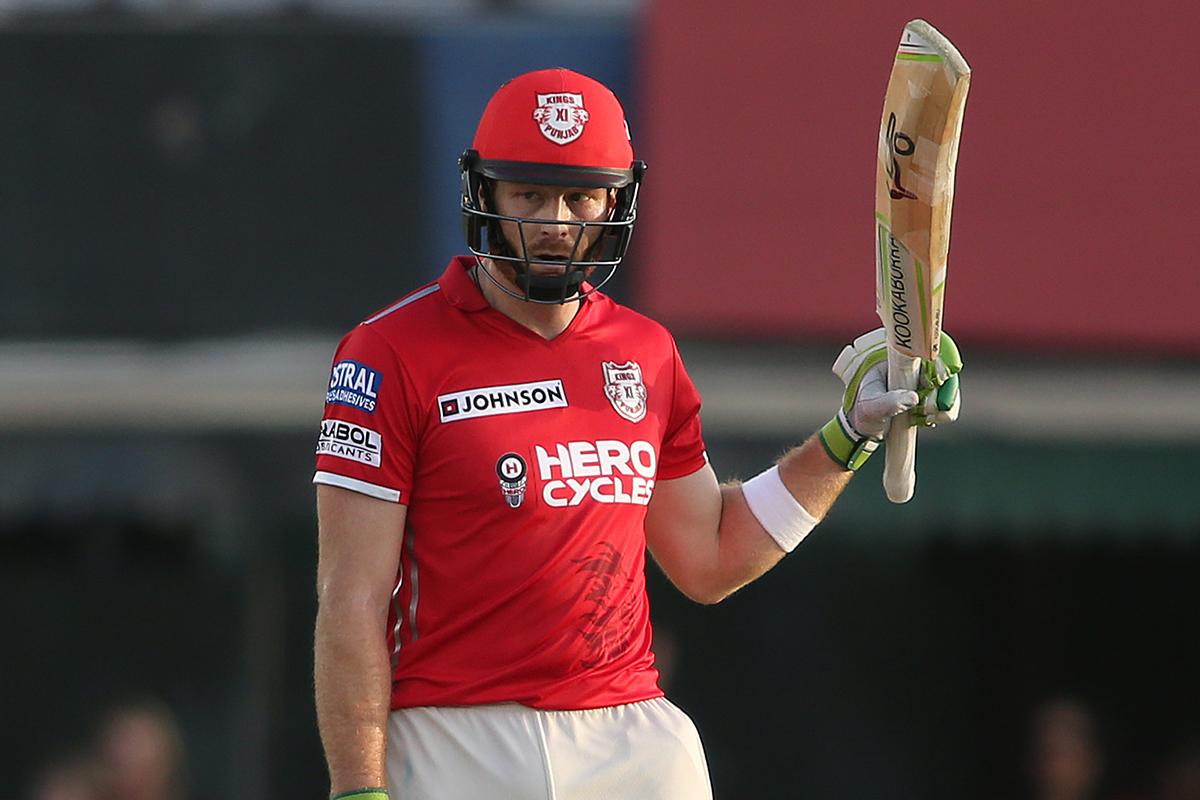 That’s all about Martin Guptill Wiki, Biography, Age, Height, Weight, Family, Wife. Post your comment below and check out our latest updates.