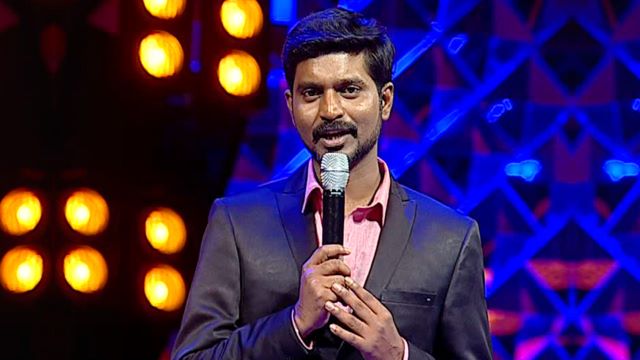 Anand was born on 26 February 1986 in Chennai, Tamil Nadu, to a middle class tamil family.

After completing his schooling and college, Ma Ka Pa joined in a BPO company for a job, where he meet his wife Suzane.

Anand is married to Suzane (Other marriage details not known). The couple has two children, a daughter and a son.

Later he got an oppurtunity to anchor a show in Vijay Television. He started in television with Cinema Kaaram Coffee.

With some impressive output in intial assignments, Vijay Tv gave him chance to host Super Singer along with Bhavana Balakrishnan.

In 2014, Ma Ka Pa offered in tamil film Vanavarayan Vallavarayan to play an important character along with Krishna (actor). 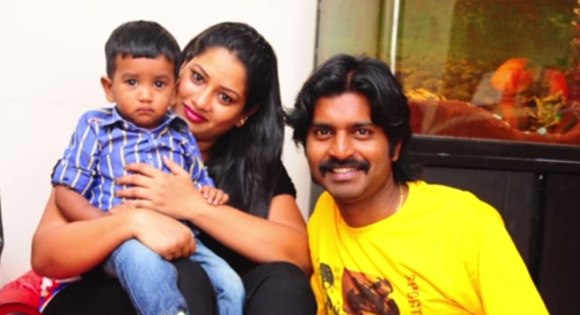 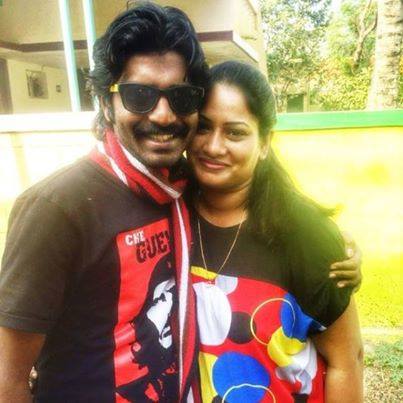 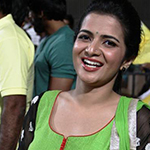 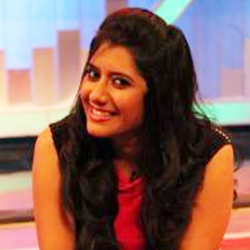 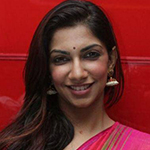