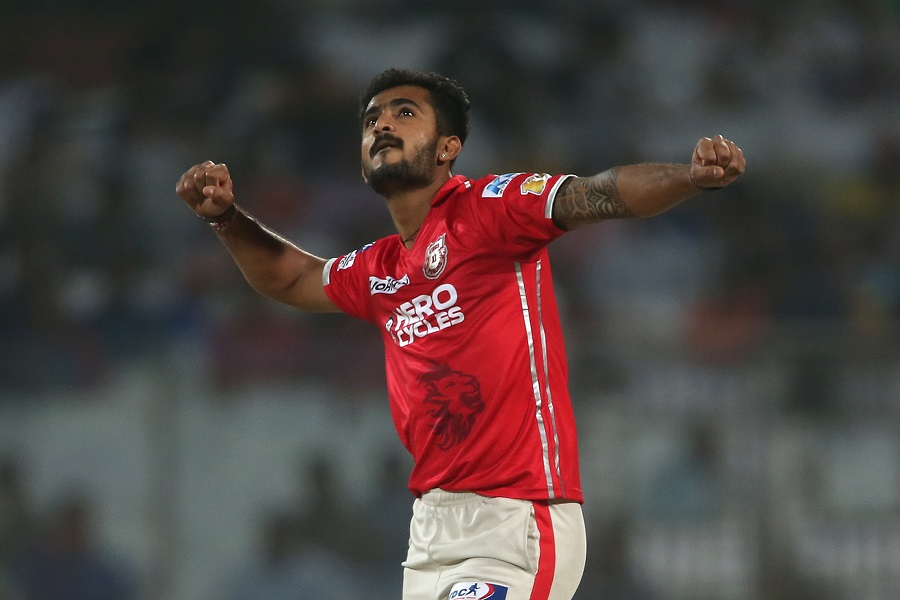 Cariappa is a leg spin bowler, whose stock delivery is the leg break. He has variations such as the googly, the quicker ball, the carrom ball as well as the off break which he bowls without changing the grip.

– Cariappa started playing cricket at the age of 17 as fast bowling all-rounder, but later switched to spin bowling.

– In KPL, he finished as third-highest wicket taker then he got attention from IPL scouts.

– In September 2014, he was asked to bowl in the trials for Kolkata Knight Riders (KKR) during a training camp in Hyderabad before the start of 2014 Champions League Twenty20. The captain Gautam Gambhir failed to pick his ball, so KKR franchise bought him for IPL 2015.

– He made his IPL debut for KKR against Royal Challengers Bangalore. In that match, he grabbed AB De Villiers’ wicket but did not get anymore chance to play.

– KC Cariappa was retained by Kings XI Punjab for the 10th season for Indian Premier League. 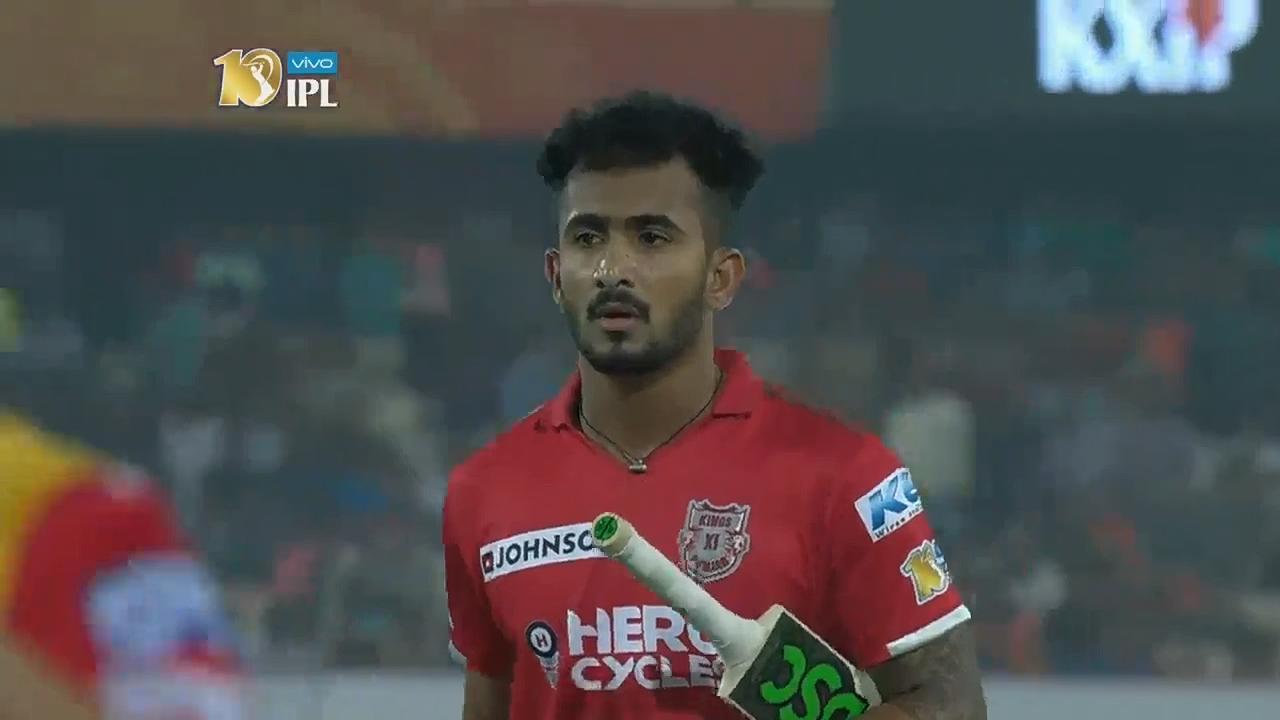 That’s all about KC Cariappa Wiki, Biography, Age, Height, Weight, Family, Caste. Post your comment below and check out our latest updates.