Karthik Jayaram, is a famous actor in Kannada film industry. He became popular for his work in TV serial ‘Ashwini Nakshathra’ which was telecasted in Colours Super channel. Initially, Karthik Jayaram worked as supporting actor in the Kannada films. He is one among the contestant of bigg boss kannada season 5. Check out below to know Big Boss Karthik Jayaram Wiki, biography, age, big boss, Family, Caste and more other details. 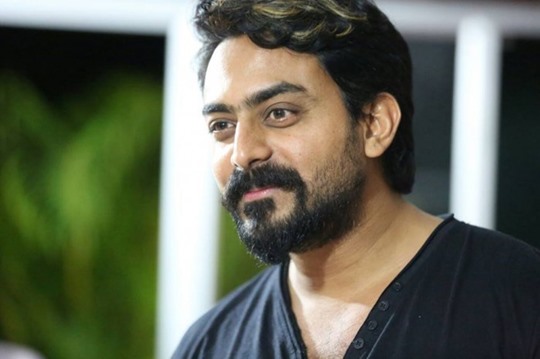 Here is the complete details about Karthik including his personal life, career, boy friend, facts and more.

Karthik Jayaram was born on 1 May 1979 in Koppa, Karnataka, India. He was born to father, Dr Jayaram and mother, Banumathi and he has a sister. He did his schooling in his hometown and completed B.E (Civil Engineering) in BIT before finishing M.E Structural Engineering. He worked as a Structural Engineer before pursuing cine career.

Karthik Jayaram got an oppurtunity to act in the TV serial ‘Ashwini Nakshathra’ as Jay Krishna (JK). He became popularity for his work so the Mumbai directors gave him the role of ‘Raavan’ in the popular serial “Siya ki Ram“. He has acted in many films as supporting role before acting as leading actor in the film ‘Just Love’ which was released in 2014.

Karthik  is unmarried. His relationship status is unknown. 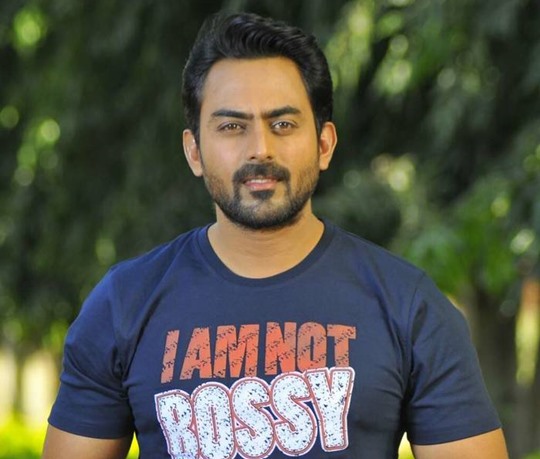 Karthik Jayaram is the tenth contestant to enter the house. He started his career back in 2009 and still continuing his career. The show hosts common people as well as celebrities as the contestants of the show.