Kalyani Priyadarshan, is an indian actress who featuring in south indian language regional movies. She is known as a daughter of notable film maker in Malayalam industry Priyadharshan. She made her debut in 2017 with telugu film Hello along with Akhil. Check out below to know more about actress Kalyani Priyadharshan Wiki, Age, Biography, Family, Birthday, Caste, Height, Boyfriend, Marriage, Husband and more. 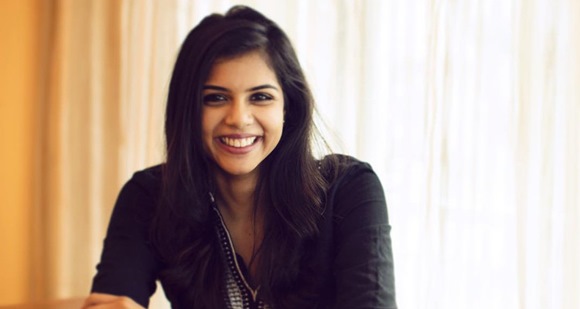 Kalyani was Born on 1994 in Kerala, India. Her parents father Priyadarshan is an notable film director in Malayalam industry and her mother Lissy (aka) Lakshmi is famous actress. She is grew up and completed her schooling in Kerala. After completing her junior schooling in india, she moved united states for her further studies.

She completed her higher studies in Parsons School of Design, New York. After finishing her school, she decided to start her career in acting and made her debut in telugu. Her parents filed for divorce on 1 December 2014 at Chennai family court and got divorce on 1 September 2016 after a 24 years long marriage.

In 2017, she made her debut with Akhil Akkineni in telugu movie titled ‘Hello’. The movie is direction by Vikram Kumar. Being daughter of notable film maker, Kalyani gets an oppurtunity to debut in huge film playing opposite role with other star kid Akhil.

With making her first flim in tollywood, Kalyani looking to act more in south like tamil and malayalam flicks. No wonder even she act in her father’s directional in nearby future.

Even releasing her first film, she has been in news for posing a image with Pranav Mohanlal, Son of actor Mohanlal. Some online portal and media has covered them being in relationship. However the actress clarified to media later that, ‘Pranav is very good family firend of me and moreover he is like a brother for me.’ 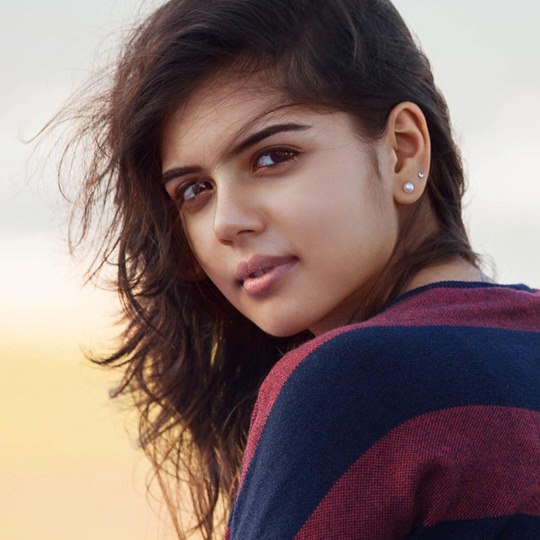 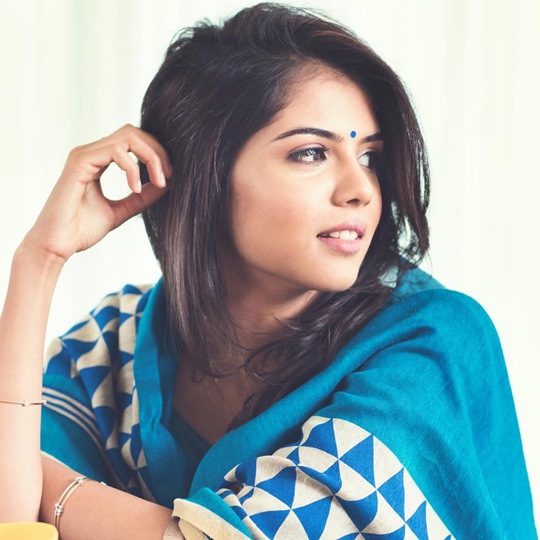 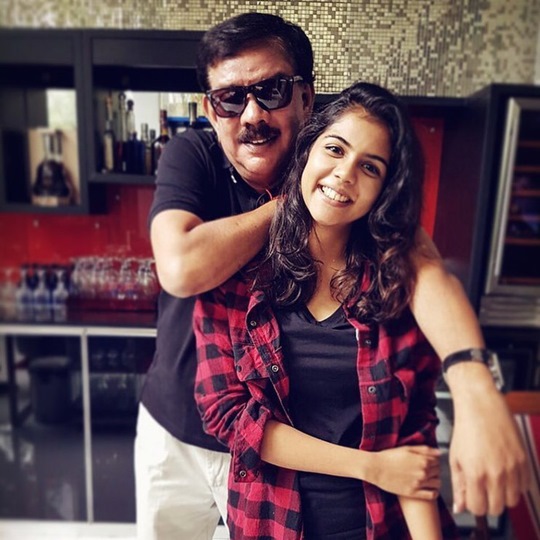