Kaajal Pasupathi (aka) VJ Kajal, is an Indian Actress, Television VJ and Dance who featured in tamil lanuage movies. Made her debut in the year 2006 with Dishyum and featured in more than 25+ movies. She also worked as VJ in Sun Music for a while and featured in many tamil television serials. She is one among the wild card contestant of Bigg Boss tamil season 1. Check out below for Actress Kajal (aka) Kaajal Pasupathi Wiki, Biography, Age, Height, Movies List, Marriage, Husband, Family and Big boss more. 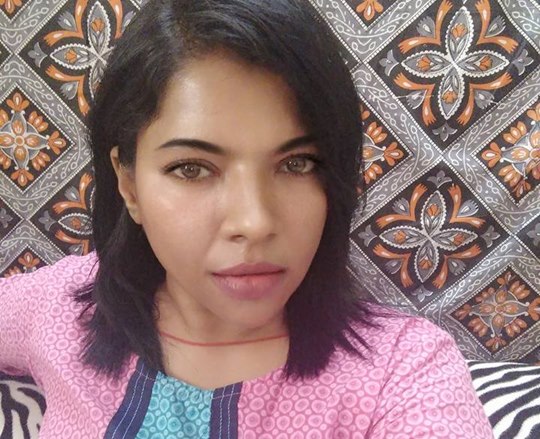 Born on 22nd June 1984 in Chennai, Tamil Nadu, India. He brought and grew up in the same city. After completing her studies, she begin her career in movies. The other personal details like Family, Parents, Marriage, Husband and more is not known – Will update soon.

She begin her career in television and play many roles in series. Also worked as a video jockey in Sun Music and hosted many shows for long period. With her impressive performance and influence, She got a chances to appear in movies.

In 2006, She debut with Dishyum and played an small role. The movie directed by Sasi faturing Jeeva and Sandhya in the lead roles. Later she got chance to act in many character roles in tamil films.

She acted along with some of the top actors in kollywood industry like Suriya, Vivek, Nayanthara, Anushka, Jeeva, Jayam Ravi and more. She was noted for her performance with Actor Vivek in many comedy scenes and played important role in ‘KO’ (2011). Featured in more than 25+ movies since 2006.

Previously she participated in Vijay Television Jodi No. 1 show and eliminated. Now she back to the channel as wild card entry in Bigg boss show. The popular game show which is host by Kamal Haasan and telecast in Vijay TV. 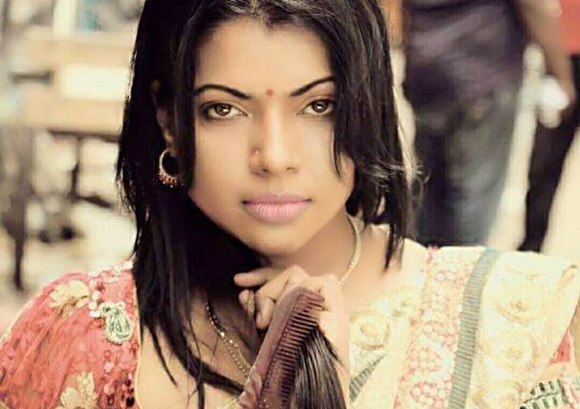