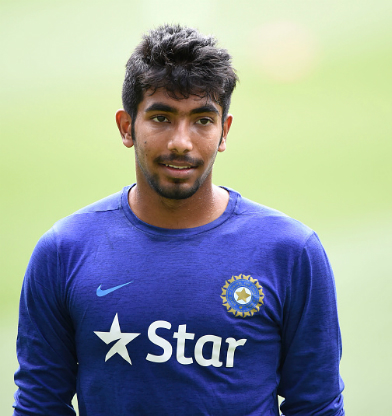 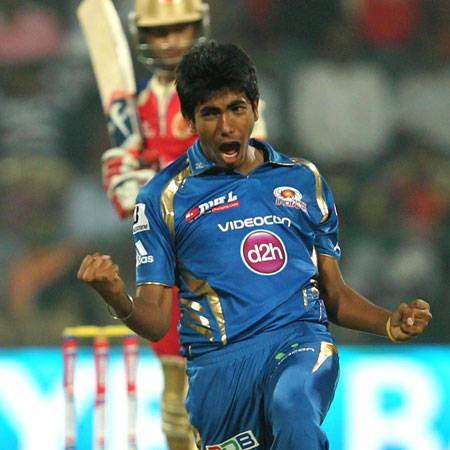 Bumrah was born on 6 December 1993 in Ahmedabad, Gujarat. Bumrah’s mother Daljit, a school principal, who single-handedly raised her children.

Bumrah lost his father Jasbir Singh when he was 7 years old.

He started his bowling career by playing for the Gujarat under-19 team.

– Bumrah made his domestic cricket debut for Gujarat in the year 2012.

– In 2013, he made his Indian Premier League debut for Mumbai Indians before playing a first-class match.

– In his debut IPL game, he picked 3 wickets for 32 runs against Royal Challengers Bangalore.

– Bumrah made his first-class debut for Gujarat against Vidarbha and picked 7 wickets in that match.

– Jasprit Bumrah made his T20 debut against Maharastra in the 2012-13 Mohit Kumar Trophy. He helped his team to clinch the tournament by picking 3 wickets in the final game.

– Bumrah made his both T20I and ODI debut against Australia in 2016.

– He was picked in the squad against Australia as a replacement for Bhuvneshwar and now one of the important player of Team India.

That’s all about Jasprit Bumrah Wiki, Biography, Age, Height, Weight, Family, Caste. Post your comment below and check out our latest updates.