Himaja Reddy is a south Indian actress who featured in the Telugu language mainly. She featured in various Tollywood films including Nenu Sailaja and more. She is a contestant of Bigg boss 3, host by Nagarjuna. Check out below for Bigg boss Himaja Reddy biography, age, wiki, height, caste, family and more. 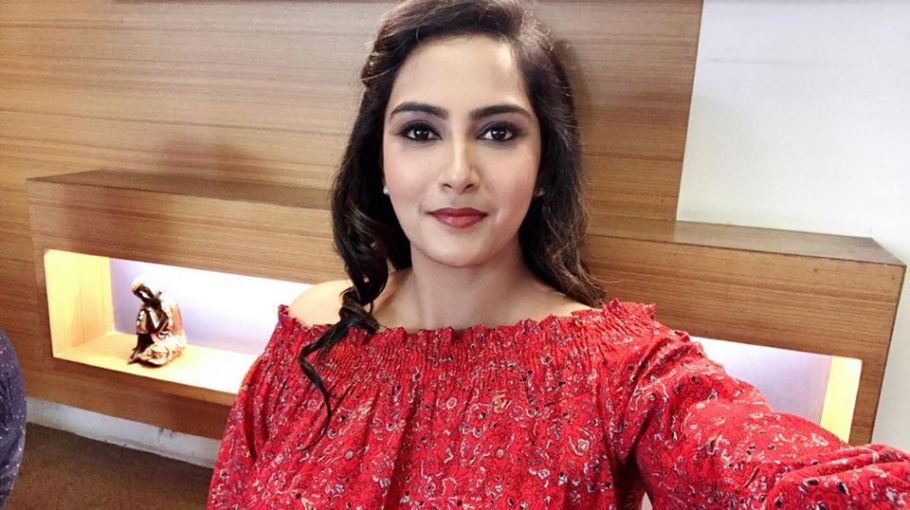 Himaja was born on November 2, 1990, to Chandra Shekhar Reddy and Rajya Lakhsmi in Guntur, Andhra Pradesh. Himaja has completed her graduation. She is very close to her family members, especially her parents. Physical Appearance – Himaja Reddy height 1.7 m and Weight 60 kg. He belongs to Hindu religion and his caste details are not known. 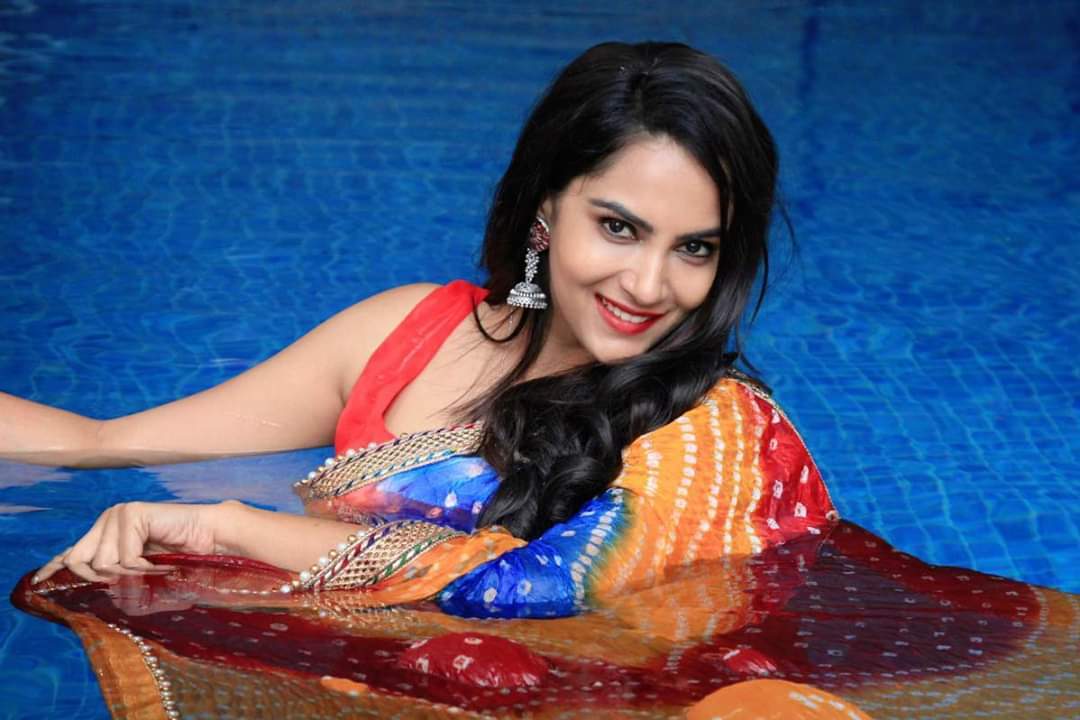 Himaja made her acting debut with the Telugu movie Shivam which was released in the year 2015. She has done pivotal roles in numerous other movies including Spyder, Nenu Sailaja, Chitralahari, Vinaya Vidheya Rama and many others. The beautiful actress has also acted in daily soaps which include Swayamvaram and Koncham Ishtam Koncham Kashtam.

Himaja was also a model and a TV anchor prior to her acting debut in daily soaps and movies. Himaja is currently a contestant in the popular reality show Bigg Boss Telugu 3 which has been hosted by Nagarjuna Akkineni.

To save Himaja Reddy from eviction, the check out here Bigg Boss Telugu 3 Vote methods. 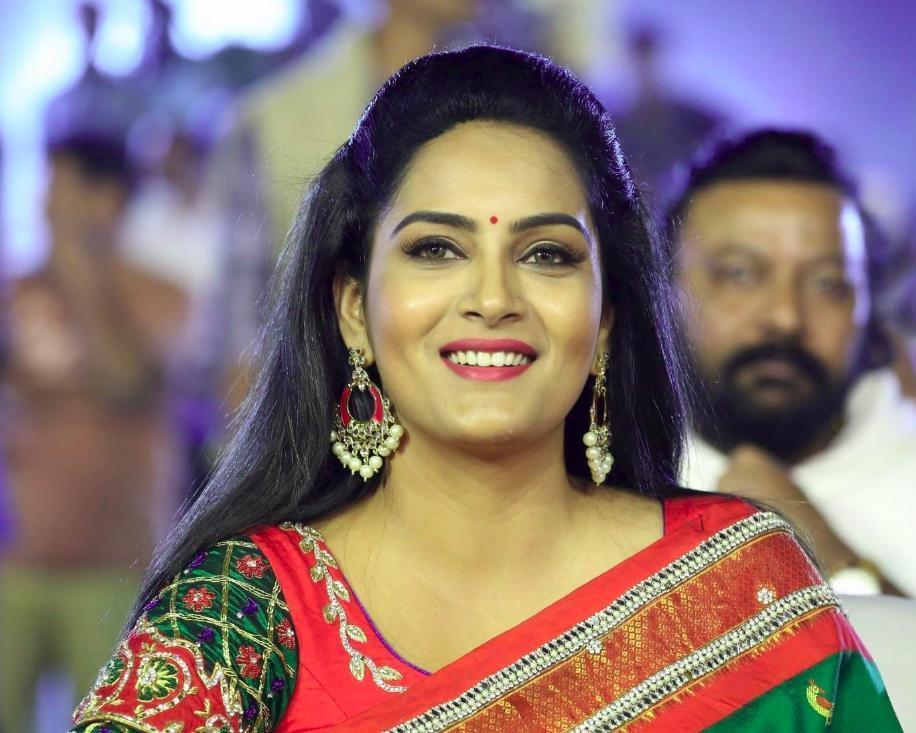