Harish Kalyan, is an Indian actor and playback singer who featuring in tamil language movies. Made his debut tamil movie Sindhu Samaveli at the age of 19 along with Amala Paul and active in industry since 2010. He is one of the wild card contestant of Bigg Boss Tamil game show, telecast in Vijay TV. Check out below for Actor Harish Kalyan biography, wiki, age, height, weight, movies list, birthday, family, marriage, wife, Big boss and more. 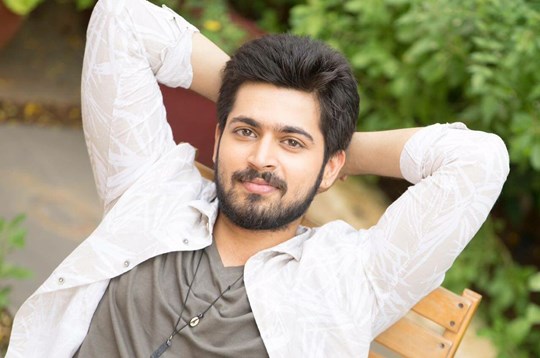 Born on 29 June 1990 in Chennai, Tamil Nadu, India. He completed his schooling and college in the same city. His other personal details like Family, Parents, College, Caste, Girlfriend, Wife and more. Will update soon.

After deciding to begin his career in kollywood, he offered a chance to play an role in Director Samy’s Sindhu Samaveli movie in 2010. The controversial film featuring Actress Amala Paul in the lead role. In the same year he featured in Aridhu Aridhu which is not worked out well in box office.

He opted to play some small roles in many films in initial stages. With few years of gap from movies, he again back in 2013 and played a role in Chandhamama along with Karunas, Shweta Basu Prasad. He went unnoticed in his initial stages for his small character roles.

Harish finally recognized for his role in ‘Poriyaalan’ which is released in 2014, directed by Saravanan. He played an important role which is praised by critics and audience. In 2016, he offered to play lead role in ‘Vil Ambu’ movie along with Actor Shree. In 2017, he signed to play a role in film ‘Kanni Vedi’ which is bankrolled by ‘Maanagaram’ movie producer Potential Studios.

Apart from acting, Harish also showcased his talent in singing. Released his single named ‘I’m Single’ in 2016, he written the lyrics and crooned his voice for the song. The music of the album composed by L.V. Muthukumarasamy.

In 2017, He entered into Bigg Boss Tamil house as Wild Card contestant. The movie famous television show, which is telecast in Vijay TV host by Kamal Haasan. Harish entered into the house in eighth week along with Suja Varunee. 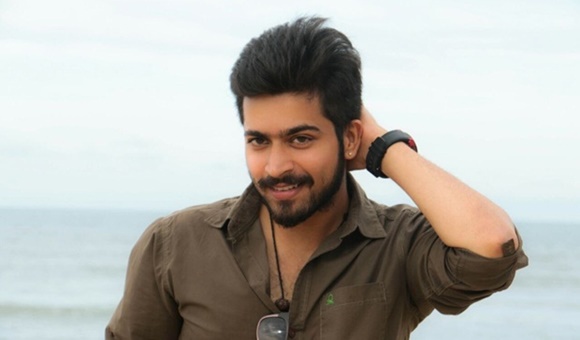