H. Vinoth, is an Indian film writer and director. He was appreciated by the tamil audience after directing the film ‘Sathuranga Vettai’ in 2014. Check out below for more details about H. Vinoth Age, Biography, Wiki, Caste, Family, Affairs and more. 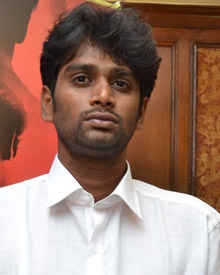 H. Vinoth was born in Chennai, Tamil Nadu, India. His family and personal details are not known. Stay tune here will update soon.

H. Vinoth’s first film as a director was ‘Sathuranga Vettai’ which was released in 2014. The movie was well appreciated by the Kollywood audience. The film was said to be a “con film”.

He written a story for Karthi in eary 2016. Karthi was very impressed and decided to act in the movie. The movie is titled as Theeran Adhigaaram Ondru and is to be produced by S.R. Prakashbabu. The movie hit the screens in November 2017 and was appreciated by the Kollywood fans. 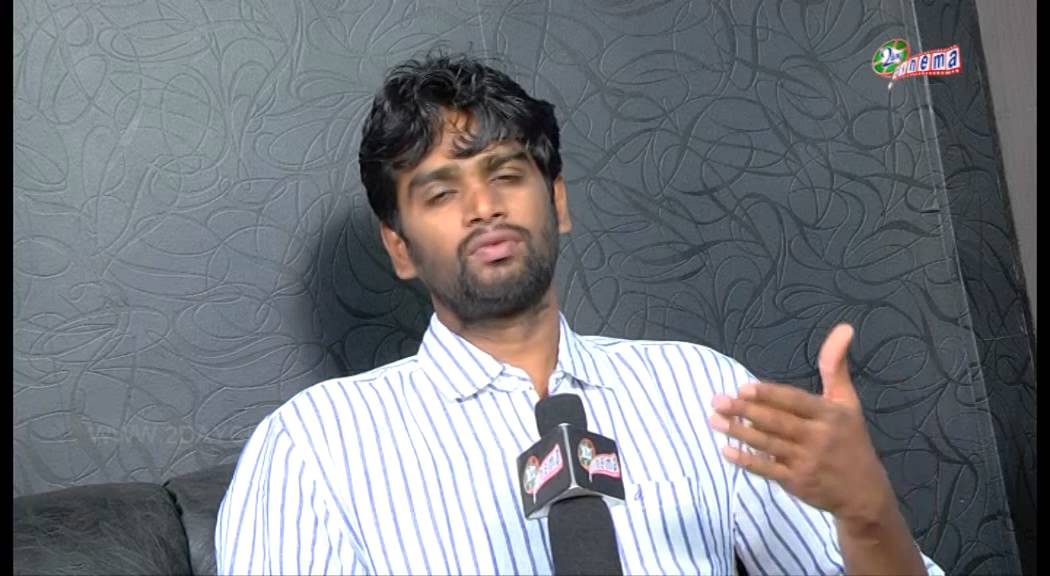