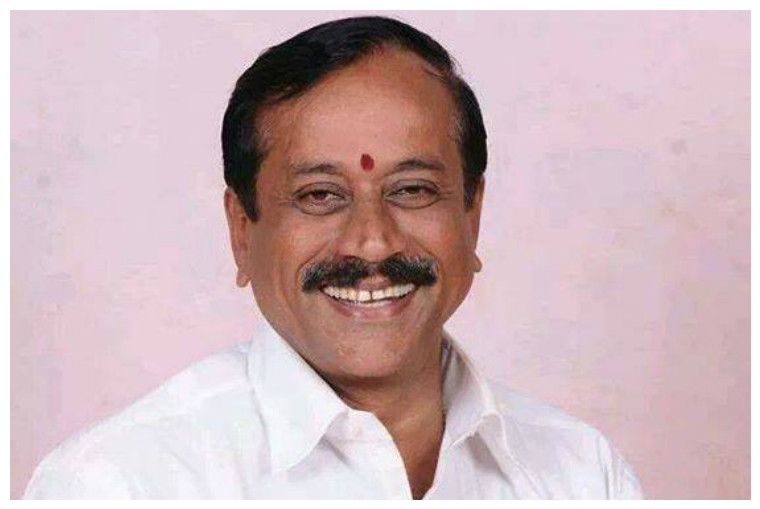 H Raja was born on 29 September 1957 in Melattur, Thanjavur, Tamil Nadu, India. Raja married to Lalitha and he is the father of two daughters.

H Raja is a commerce graduate from Madurai Kamaraj University. Rashtriya Swayamsevak Sangh’s principles and ideology attracted him from the age seven and since then he continued to grow into a politician and social activist with belief in Hindutva ideology.

He was the ‘Mukyasikshak’ of RSS Karaikudi during 1974-75, Vibhag Vyavasta Pramukh (Arrangements In charge) of Rameswaram division in that cadre till 1988, as district secretary of Hindu Munnani of Sivaganga District between 1988 and 1990.

Raja contested in the 1989 Tamilnadu assembly elections, and later became District Convenor of Bharatiya Janata Party of Sivaganga district in the year 1991.

In the elections to President of the Bharat Scouts and Guides (Tamil Nadu), H.Raja lost by securing mere 52/286 votes but refused to accept the results. 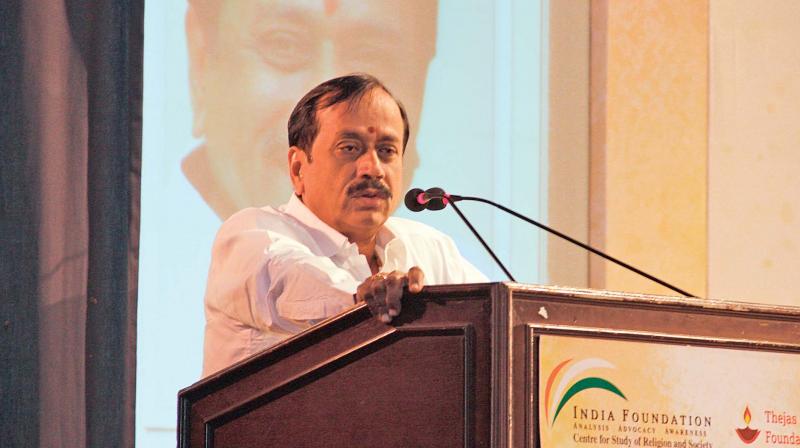 Member of Sabanayagam Committee on Nidhi companies in 2001

Arranged and participated in number of Blood donation camps at Karaikkudi

Conducted Ramjothi Yatra in 1990, to carry the message of Ayodhya Movement to villages in the Sivagangai district.

Participated in the Ratha Yatra led by Dr. Murali Manohar Joshi in 1992 and lead a team of 15 from Sivagangai to Srinagar.

Participated in the banned BJP rally under P. V. Narasimha Rao Govt. in February 1993 and was arrested by Delhi Police.

Participated in so many agitations and demonstrations of the party in the last two decades at various places. 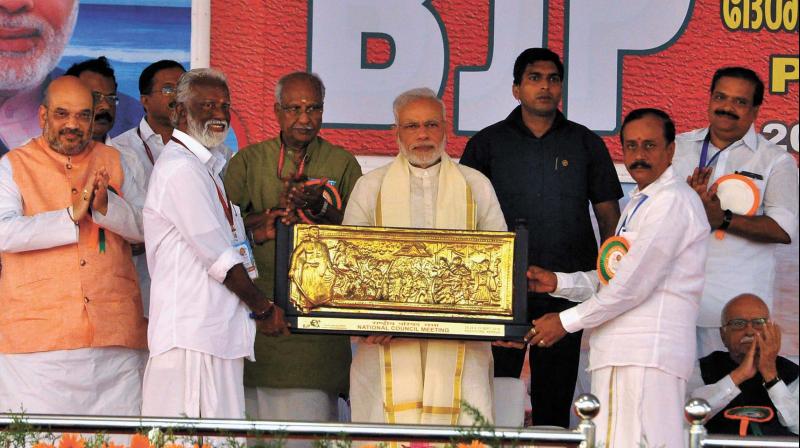 That’s all about H Raja Wiki, Age, Caste, Biography, Family Details. Check out below for more recent news and updates.