Gayathri Raguram, is an Indian dance choreographer and actress of south indian movies mostly in tamil. She is prominently known as Daughter of Dance Mater Raguram, who is legendary choreographer of kollywood. Gayathri is one among the contestant of Bigg Boss Tamil Game Show. Check out below for Gayathri Raguram Marriage, Husband, Age, Wiki, Biography, Bigg Boss and more details. 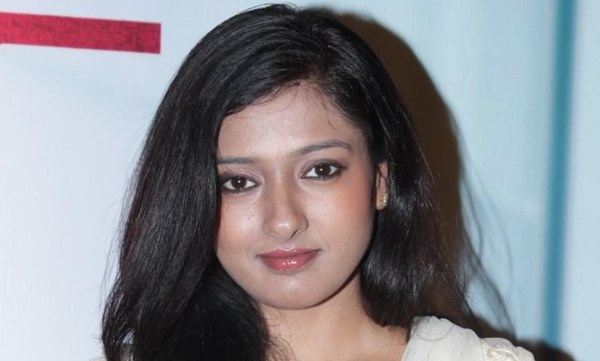 Born on 23 April 1983 in Chennai, Tamil Nadu. Her parents Raghuram was a dance choreographer in tamil industry and mother Girija Raghuram. She has a elder sister, Suja Raguram who is also choreographer and actress.

Her mother Girija is the elder sister of famous tamil dance master Kala and Brindha. Gayathri is deeply associated with a dance family.

In 2006, Gayathri married to Deepak Chandrasekhar who is working in U.S. They have a son named Kusuwanth. Apparently, the couple applied for divorce in 2009 and splitted.

She started her career as child artist at the age of 14. Later made her debut as actress in 2002 for a tamil movie Charlie Chaplin along with Prabhu Deva.

In same year, She acted in Manasella Neene (Kannada), Style (Tamil) and Malayalam Nakshathrakkannulla Rajakumaran Avanundoru Rajakumari (Malayalam). After seen result of all movies, She dropped her next film with Dhaunsh and moved to USA for studies. Eventually, She called it quit from movies as actress.

She returned as Choreographer in 2008 and worked as dance master for films like Jayam Kondaan (2008) and Poi Solla Porom (2008).

Later she worked in various films and some of the notable high budget tamil films she worked are Anjaan, alexpandian, Osthe and more.

In 2017, She debut as director with the film Yadhu maggie Thindrai. Produced by herself, the film planned to release in end of the year.

She is contestant of Bigg Boss Tamil reality show host by Kamal Haasan and telecast in Vijay Television. Talking about Bigg Boss, She felt lonely after losing her father Rahuram few years ago. So to make a new family she decided to enter the house with other 14 participants. 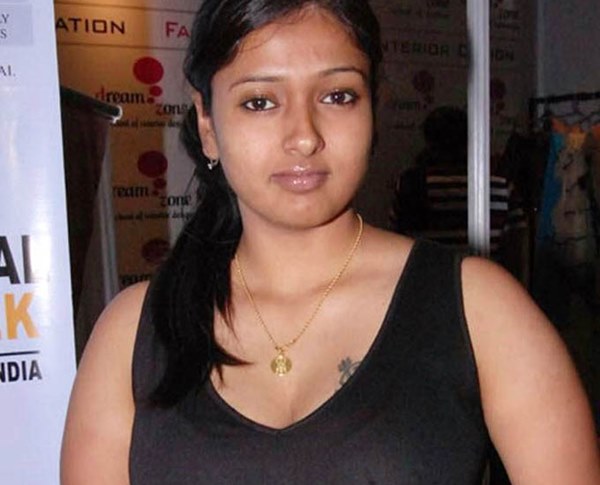