Ganesh Venkatraman, is an Indian Model and actor who features in South Indian and Bollywood movies. He is winner of Gladrags Mr. India 2003 and represents India in Mr. World 2004. Apart from movies, he also featured in any tamil television as host and contestant including Bigg Boss. Check out below for Actor Ganesh Venkatraman Age, Wiki, Height, Wife, Biography, Family, Big Boss and more details. 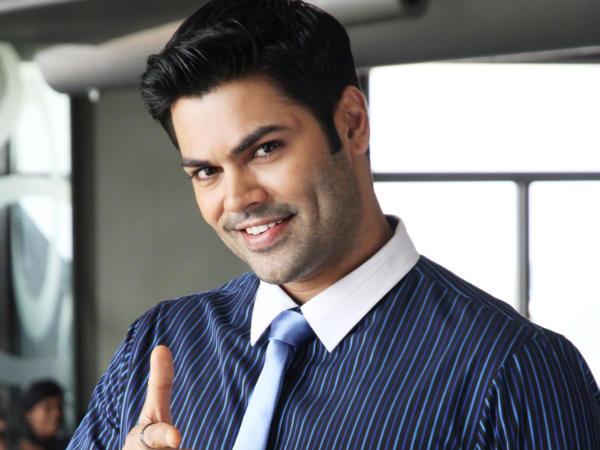 Born in Mumbai, India on March 20, 1980 in a tamil based Hindu family. He grew up and completed his studies outside tamil nade and then move to Chennai. He begin his journey in television, acted in serials including Antariksh and Mayavi, first ever 3D television serial in telelvision.

Ganesh married to Nisha Krishnan in 2015, who is also host and actress in tamil television. The parents and other family details is Not Known.

After he became most notable model in India, won Gladrags Mr. India 2003 and been a representative for India in Mr. World 2004., before debut in movies.

In 2008 he acted his first tamil film Abhiyum Naanum, under Prakash Raj productions. The film directed by Radha Mohan and Ganesh played an important role opposite to Trisha.

After impressive performance in his debut tamil movie, he was offered with good roles in many languages. He worked with Kamal Haasan and Mohan Lal in Unnai Pol Oruvan movie. Played same role in telugu with Vengatesh. He have vast experience working with many veteran in the south indian industry.

He also got huge change working with Superstar actors Mohanlal and Amitabh Bachchan in Kandahar movie. The war based film in which he played as Major Ravi, an Army General role.

He missed out change in working with Ajith Kumar in Mankatha (2011) and decided to work in Tamil and Hindi bilingual film, Panithuli (2012), in a solo lead character.

He is one among the contestant of Vijay Television game show Bigg Boss Tamil, host by Kamal Haasan. He is favorite participant among audience. 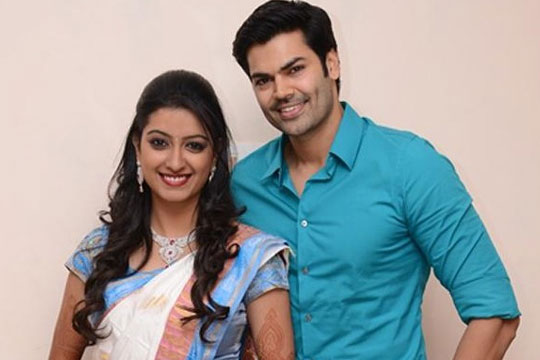