Edappadi Palanisamy, Indian politician and a member of All India Anna Dravida Munnetra Kazhagam (ALADMK) since 1980s. He is Member of the Legislative Assembly (MLA) in tamil nadu for four times and loyalist of V.K. Sasikala. K. Palanisamy is elected as Leader of ADMK party in 2017. Check out below for more details about Edappadi Palanisamy Biography, Age, Wiki, Caste, Family, Wife, Son and more.

Born in 1954 at Nedungulam, Edappadi, Salem district in Tamil nadu, India. The family details (father, mother and other details) to update soon. He was belongs to Gounder caste/community and being power in west tamil nadu. His wife and son name details will be update soon – Stay tune. 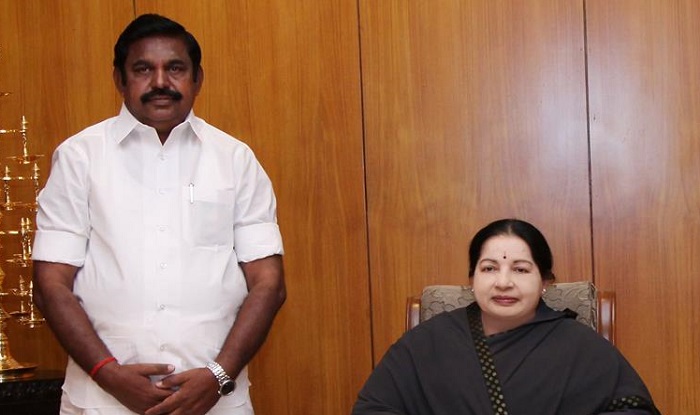 Joined ADMK in late 1980s, Palaniswamy was one among the person who supported J. Jayalalitha when she begin New ADMK after death of M.G.R.

He is one among the long term loyalist of Jayalalitha in her political career and been Member of the Legislative Assembly (MLA) for four terms.

Some rare fact, He was ranked as No. 3 in Jayalalitha’s cabinet after his fellow senior leaders in ADMK party O. Panneerselvam, Natham R. Viswanathan and R. Vaithilingam.

With influence of Gounder community in Kongu district of West Tamil Nadu, He drives the party with strong hold in those regions.

Being the member of ‘Nalvar Ani’ of Jayalalithaa, close coterie of Late Chief Minister of Tamil Nadu.

According to the source close to Garden has revealed long back in party, He close confidant of Jayalalithaa, who relay all important decision taken by her to other party members.

After winning in 2016 Assembly Election, Edapadi is charged as state minister for highways and minor ports by J. Jayalalitha.

After death of Jayalalitha in December 2016, He is one among the ministers who recommended Sasikala Natarajan to charge as Chief Minister of tamil nadu.

While O. Panneerselvam split out from ADMK and V.K. Sasikala sentenced to go jail in February 2017, He was elected as Leader of All India Anna Dravida Munnetra Kazhagam (AIADMK). Also expected to cahrge as New Chief Minister of tamil nadu. 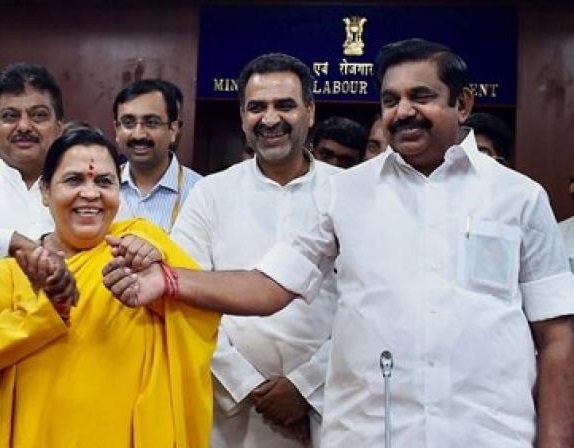