Diksha Panth, is an model and Indain Actress who appeared in Telugu language movies. She is also pronounced as Deeksha Pant. Active in industry since 2012 and made her debut in Racha in small role. She participated in Bigg Boss Telugu show as wildcard entry in week 3, the show which was host by Jr. NTR. Check out below for Actress Diksha Panth Wiki, Family, Age, Movies List, Biography, Big Boss, Size, Height and more. 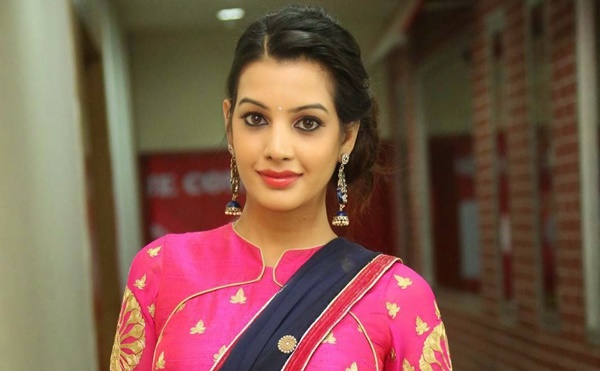 She was born on 1993 in a middle class family in Mumbai, India. her parents, Father and mother details is not known. She completed her scholing and higher studies in the same city. Brought up in simply living standard in busy city of india, Mumbai.

After completing her college in Mumbai, She decided to took Modeling as a career and made it very seriously. With some link in modeling industry, She finally grabbed an oppurtunity to feature in south indian movie.

She signed to feature in small roles in telugu, played as Basanthi, Papa Rao’s girlfriend in her first film Racha. Later appeared in Oka Laila Kosam and Noothi Lo Kappalu movies in 2014. She fearued in Harmone as debut lead role.

She got her first break in the South Indian movie Gopala Gopala. The movie which starring Venkatesh, Powerstar pawan Kalyan in lead roles. The movie directed by Kishore Kumar Pardasani, which released in 2015. 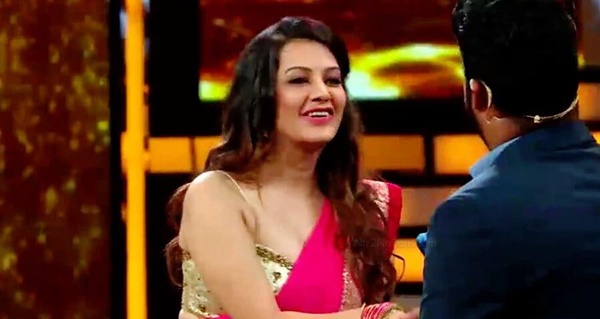