Dhruv Vikram, is an Indian actor who is featuring in Tamil movies. He is known as Son of popular tamil actor Vikram. Made is debut in the film Varma, which is remake of Tollywood’s biggest hit Arjun Reddy. He is also directed a short film titled ‘Goodnight Charlie’. Check out below for Actor Vikram son Dhruv Wiki, age, Biography, Height, Girl friend, Caste, weight, birthday and more. 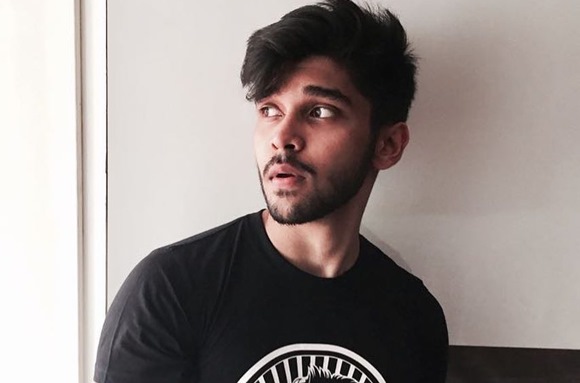 Born in 1995, in Chennai, Tamil Nadu, India. His parents, Vikram (Father) is a leading actor in tamil cinema industry who is active since 1992 and his mother Shailaja Balakrishnan who is house wife. He also has a elder sister Akshita, who recent tied knot to Politician Karunanithi’s great grand son Manu Ranjith.

Dhruv brought up in the same city and moved to London for his education. He completed his high school at London, England in a popular educational institute. During his school days, he made many dubsmash video which is quite popular in youtube. He also directed a short film titled ‘Goodnight Charlie’, which is a thriller against child abuse.

His father Vikram has revaled about Dhruv interest to enter into kollywood in a film press meet few years back. And finally he made his annoucement regarding his first movie in tamil. The official tamil remake rights of Tollywood’s biggest hit ‘Arjun Reddy’ was baggged by Vikram and dhruv to act as a lead by replacing Vijay Deverakonda.

The tamil remake of Arjun Reddy is titled as ‘Varma’ which is Direction by Bala. Meanwhile, the ace film-maker made his debut with Father Vikram in Sethu, now doing his son first film. Varma all set to release in 2018. Being a star kid debut, the film going to release with high expectation among kollywood-goers.

Dhruv is unmarried. His relationship status is unknown. 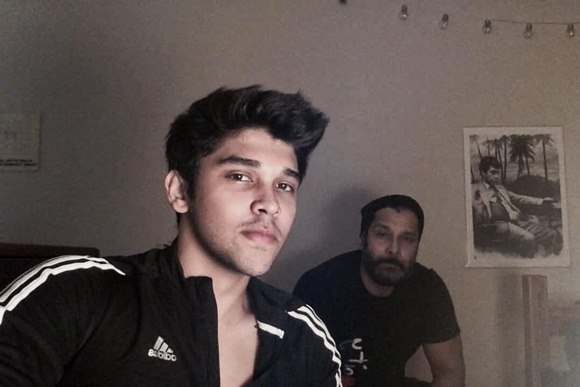 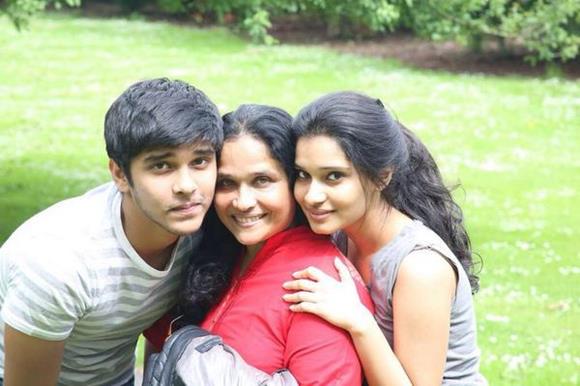 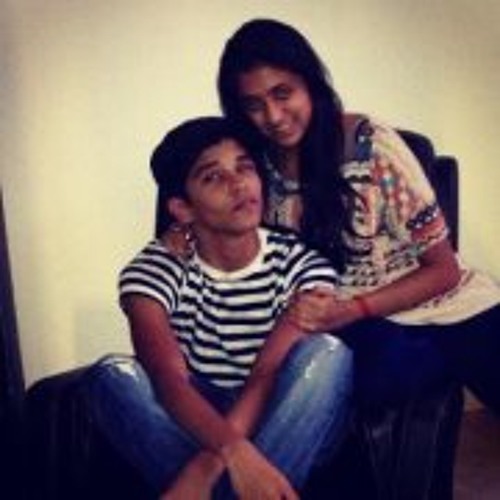